I dont need souls, but I need to use some resources and don’t see a use for many of the other mythics coming… other than to have them for completionists sake.

Yeah, once again Xbox users get the update first… even though “you” delayed the release (again)

How many souls per battle do you get with that?

217 on pvp with dragon armor

So even more with Celestial/Deathknight armors. Nice.

Nice, that’s about double what I get with my TDS team (which is a nice, general purpose PVP team that also collects decent souls without really trying).

@Alpheon So now the big question,

It should say when next war starts in GW menu

Alright not there yet only 50% lol 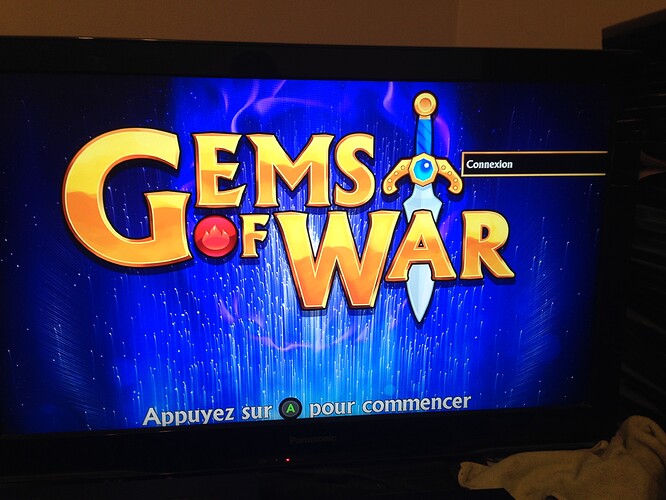 I bet you say that to all the games😈