What you were expecting to happen, and what actually happened:
Use a fireball scroll and game fatal errors and restarts.

How often does this happen? When did it begin happening?
From what I can tell every time in tod this week.

**Steps to make it happen
Use a fireball scroll on Nintendo switch this week.

Not sure if heroism scrolls are going to do it.

Include your invite code and approx time this happened so @Kafka can investigate.

I sent a Bug Report yesterday as well but no reply yet.

At this point I’m assuming it won’t get fixed before the event is over. I’ve tried reaching @Kafka on the Gems server as well.

I understand there were server issues affecting other platforms that might have taken priority but a response would still be appreciated.

No response here either. Seems all fireball and heroism scrolls crash game. They don’t care so much about switch. It probably wont get fixed until next tod on the other systems which means we will have to endure through this and another tod. Really annoying.

Hey, sorry for the long wait times on support at the moment, we will reply to your tickets as soon as we’re able to.

@Kafka The issue still exists - I uploaded a picture of the error that pops up on the screen. 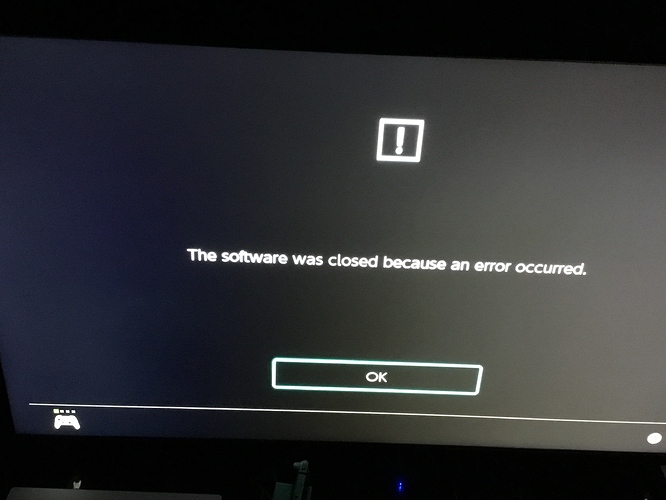 Can you confirm when you’re looking into it? Thank you!

Seems my prediction was correct. No fix until tod is on the big boy systems. The long list of ways to make money are outweighing quality of life fixes.