Has anyone got a Steam Deck? Can you successfully launch and play GoW? I asked the mods in beta but didn’t hear back so figured someone in the community may have one and know.

Putting this under off topic, though it is technically Gems of War related. Valve announced earlier today their Steam Deck: https://www.youtube.com/watch?v=oLtiRGTZvGM 1:54 time stamp or so goes over the P2W aspect specifically. Among many features, it has a 1:1 region allocating capability for mouse inputs, essentially allowing the mouse to consistently snap to any part of the screen with a click of a button with multiple being able to be set. This is currently a bannable offence in Gems of…

I have half answered my own question

Definitely not listed as a verified, fully functioning game on steam deck 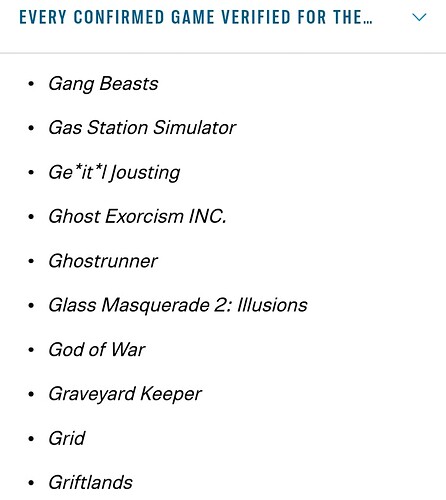 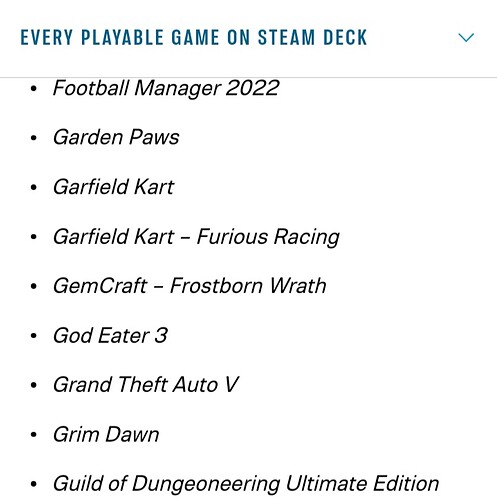 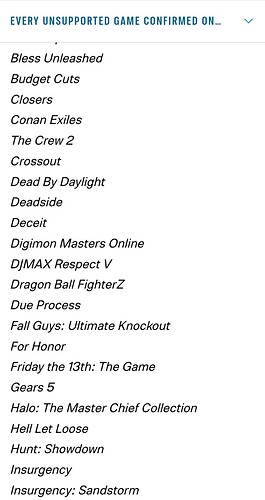 Gems of War is working quite nicely on Steam Deck; the only aspect of the game that is extremely annoying to use is in-game chat (you can’t see what you’re typing, so if you have “fat fingers” and typos are your best friends - don’t even try chatting from there). Other than that - everything works as it should. I’ve been playing GoW on Steam Deck on and off for about two months, maybe a bit longer (interchangeably with playing on an Android phone and on PC as well), without any problems. Not from the game itself, I think it crashed once, but not since. And not from the devs. I was a bit nervous at the beginning, worried about the anti-cheat mechanisms as I like my account as it is

but clearly nothing was triggered.

Fantastic news! Thanks for the insight @Dwuemka, here’s to hoping Santa gets my Christmas list then

Fingers crossed for the Santa and his elves!

It works perfectly. I have the Steam Deck, and currently, GOW is my go-to game on it.

I have also experienced zero crashes or issues.

You are making me not want to wait for Christmas

Gems of War is working quite nicely on Steam Deck; the only aspect of the game that is extremely annoying to use is in-game chat (you can’t see what you’re typing, so if you have “fat fingers”

Chromebook had the same issue for years until sufficient bug reports finally got it fixed.
You should submit a bug report. Don’t assume anyone on the staff has a Steam Deck.

I didn’t think of a ticket, to be honest. I thought it was related to how the keyboard works on Steam Deck and couldn’t be changed, and I haven’t played any other game on it that would require keyboard and typing. But from what you’re saying, it is fixable. So, ticket incoming.

And with the devs - I assume exactly the opposite. Steam Deck is not yet available in Australia, so unless devs got it outside the official distribution channels, I doubt they have one. I hope for a response other than “can’t reproduce”

Thanks for the reminder