Upvoted for your last line, octopi\Calamari has been my artists symbol for years ^^ They are the best though jellyfishis are too… hmm we should get a giant manowar thing mythic now that i think of it.

Chupacabra is finally coming! But to the wrong kingdom. May need to change my title…

you cant hide your face for much longer! they will finally (soon tm?) reveal how chupacabra here looks like

“An Enchanted troop gains 2 mana at the start of its turn. This lasts until a spell is cast”

Yeah, I’m REALLY looking forward to this new kingdom, just based on the excellent artwork.

Love the artwork for the new troops. There may be a bunch of new posts in the “portrayals of women in GOW” thread though… those ladies are busting right out of their clothes.

I do hope there will be some.
Once again, the artwork is beautiful and of those troops are really nice, but the difference of treatment is more blatant than ever. We don’t see an inch of skin of the man while all the women are half naked.
I would really like to know what justifies it, financial reasons put aside.

It’s a well known fact that women are more resilient to the cold. I see it in real life too sometimes, even when it’s snowing, and all men go completely covered yet many women still walk around while showing some bare skin (usually their legs). I was never able to figure out how they can do that. 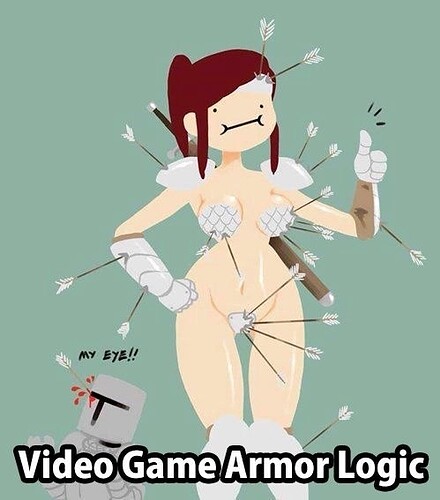 It depends of “This lasts until a spell is cast”:

I gathered it’s until the enchanted troop casts. Anything else wouldn’t make much sense.

OK, so buffs are on their way. Then dispelling should not be far behind.

OK, so buffs are on their way. Then dispelling should not be far behind.

Invisibility - target ally can not be the target of spells. Invisibility is lost if the troop casts a spell or deals skull damage.

Could think of a troop “Master Illusionist” casting a spell that makes all allies invisible. At first it doesn’t do anything, since like stealthy if all hidden they are all targetable, but once the first casts or attacks, it becomes the only targetable troop.

That’s a pretty good one actually. Wonder if they could just change stealthy into that now.

i wont use the meme but leave stealthy be

An Enchanted troop gains 2 mana at the start of its turn. This lasts until a spell is cast

Did you find an answer to:

It depends of “This lasts until a spell is cast”:

I believe it’s until the enchanted troop casts. Not confirmed yet, though.

When I see Aelthwyn name I know it will be a spot complaining about over sexually women troops. .