New Ultra-Rare Troop: Dhrak Smith The Dhrak Smith will be available this week for 300 Glory in the shop as well as in Event Chests, and will appear in Glory, Gem, and Guild chests in 3-4 weeks’ time. World Event: Forge Me a Key There are 6 battles that players can encounter during the event:…

@Jeto
At the very least, there should be an announcement that Medusa is being added to chests after reset.
There’s probably a bunch of other troops that are late being added as well that can be added to the list as well.

This seems to have been posted 12 hours earlier than the ‘usual’ time.

Better than not at all though I guess

Troops from Hellcrag now can be seen in chests and flash offers.

Any word on Xenith and the Tower? 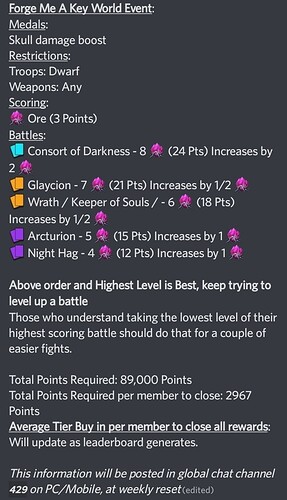 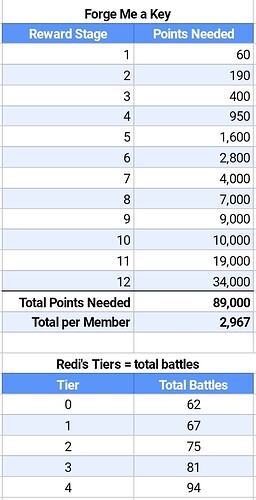 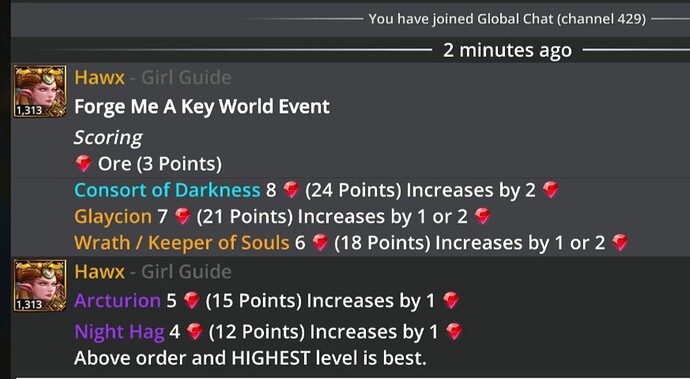 Um: that entire tab is missing from the Shop for me. Android 10, game ver 6.6, have quit & restarted the game, no difference.

same, on X1. Thought I was imagining things

Missing on Playstation as well. No shop tab for weekly items to buy the new Glory troop, and the shop tab in the weekly World Event is completely blank, so can’t get event medals/badges

The team are investigating this right now and we have a known issue article here:

Select 'follow' in the top right-hand corner to be notified of any updates to this issue Status The development team is currently investigating this issue. The Issue When accessing the current Worl...

Same for iOS. Not able to buy glory troop or get to world event shop.

Technically, I believe the amount of Ore increases by fractional amounts for each battle, with the standard in-game rounding system applied.

For example, it would be more accurate to say that:

For example, it would be more accurate to say that:

If I say in my guide you will get 5 Ores plus 1.25 Ores then people will be like err I got too many on this one or I didn’t get enough on the next one. Yes eventually it averages out but it never drops half or quarter of an ore so people get confused when they don’t see it.

As I looked at my world event battles, I was wondering where “Wrath” was supposed to be and why the name “Wrath Naga” was showing up instead. 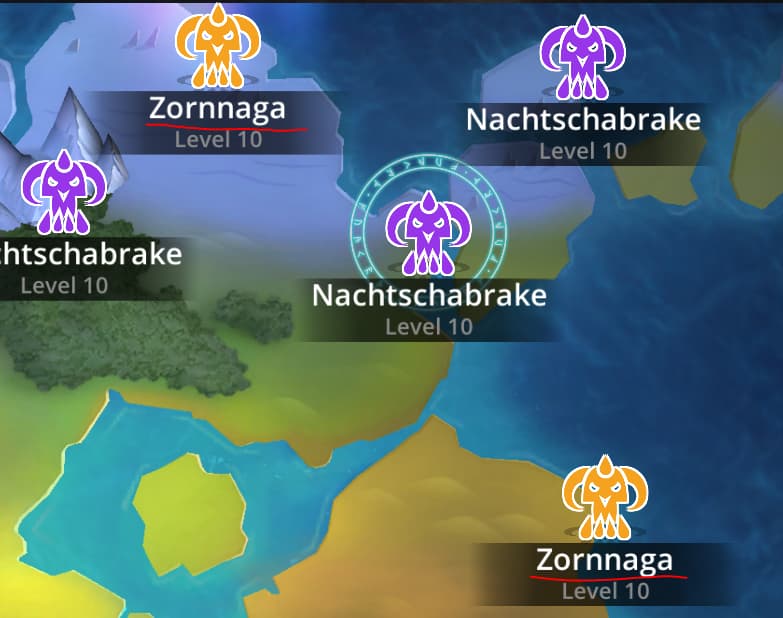 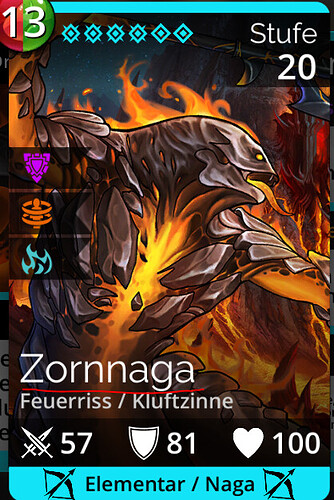 Unfortunately there was no “Zornnaga” in the team set up: 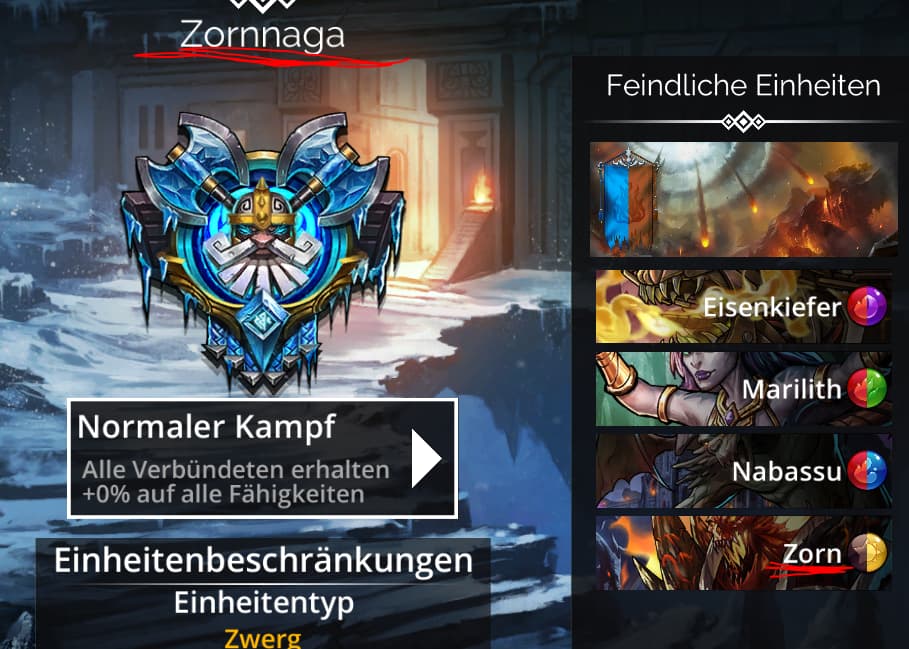 I’m wondering if you ever will be able to release an update/event/troop/whateveryourelease without any fails/bugs/crashes/issues/translationerrors.

Maybe some people might remember, what I wrote almost 8 month ago:

Platform, device version and operating system: Switch but actually all plattforms Screenshot or image: That would outscale the maximum amount of data What you were expecting to happen, and what actually happened: Well, its hard to find a good starting point here, so i try to generalize it little bit: It happened quite often in the past that either this or that occured to have bugs, caused minor or big issues, has been translated not correctly or just didnt worked out as intended and so on. …

Have a nice day

I’m wondering if you ever will be able to release an update/event/troop/whateveryourelease without any fails/bugs/crashes/issues/translationerrors.

With the 6.6 though, one might take into account, that it had to be rushed out half a week before schedule. Due to their own fault of course, but it seems possible, that some of the existing bugs would have been replaced by different bugs, if they had had the time, they expected.

I’d take it into account, but… since the the devs don’t care anymore for a long long time, neither won’t I anymore. 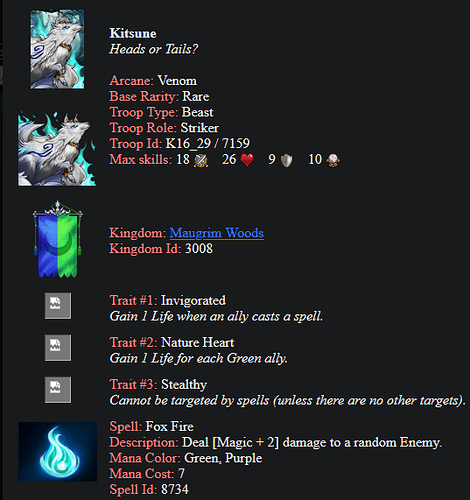 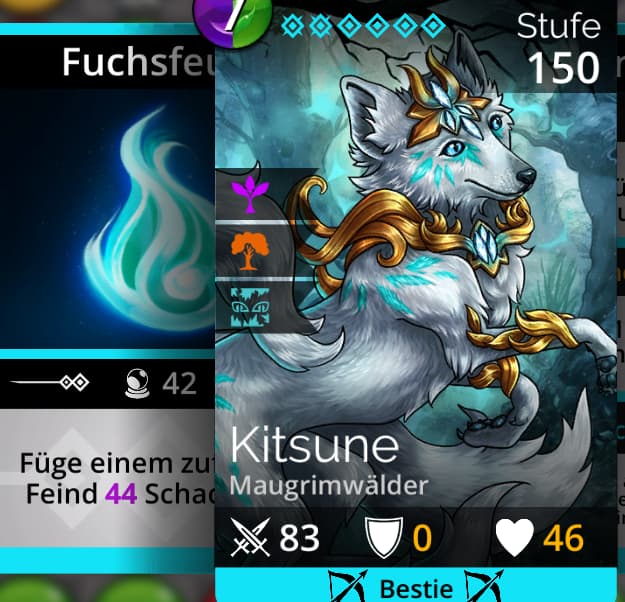 Good to know on what the devs spend their time…

Personally, I prefer to be accurate first, then clear. So I would say:

But that’s just me.

Good to know on what the devs spend their time…

Isn’t artwork done externally? Maybe they had ordered one more picture than needed for the season event by accident.

I don’t know, I wish, I could care as little as the undevelopers, or as you do by your own statement. At times, I can. But somehow far too often this piece of trash still manages to make me angry.
Wish I never had started it. Or wasn’t so bound to completion, that the thought of stopping it, when there is the risk, that they will keep adding Steam achievements, is very high, hurts me.
Hate this game. Hate the hours, that I could spend playing good games instead.

The team are investigating this right now and we have a known issue article here:

Because I couldn’t get it from the Shop and I needed to upgrade Dhrak Zum, I spent three Orbs of Ascension to get it to Mythic.

What is the likelihood of me getting a refund on those…?