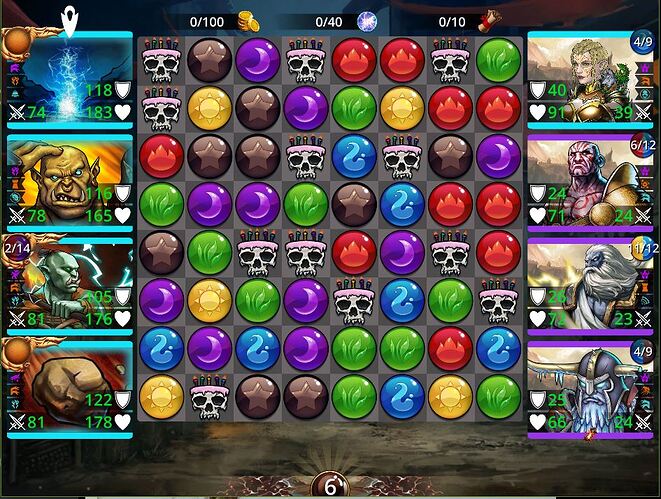 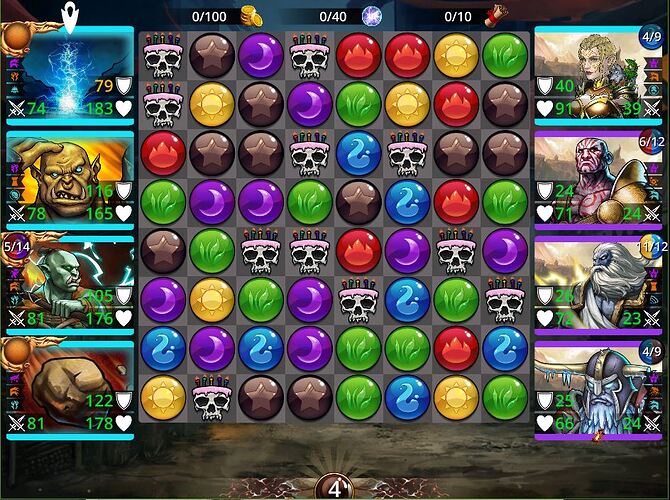 How often does this happen? When did it begin happening?
It happens every time red gems are matched and started happening, I would wildly guess, as soon as Broken Spire rework was released live and Ogre Fury trait added to the game.

Steps to make it happen again
Have troops with Ogre Fury trait present on a team, match red gems, sit back, relax and enjoy the show…NOT.

First, make sure we do not not confuse Orc Fury with Ogre Fury:

Can confirm “Ogre Fury” trait is not working, including on Switch. Even if you bring only a single Ogre to battle, it simply does not trigger. Ever. At all. Period. Player and cpu alike, it does literally nothing.

How does a bug like this even make into beta, let alone through?

How does a bug like this even make into beta, let alone through?

the same reason Ace of Wands gives 1 magic on cast

Thank you very much for letting us know about this. I have reported this to the Development Team to investigate why Ettin’s second trait isn’t working. and get a fix out asap.

Technically it seems to be the trait itself, not just Ettin specifically (though Ettin is an easy example for having it as a non-third trait).

I expect this will likely involve some kind of clientside fix?