[Reported] Game locks up in battle 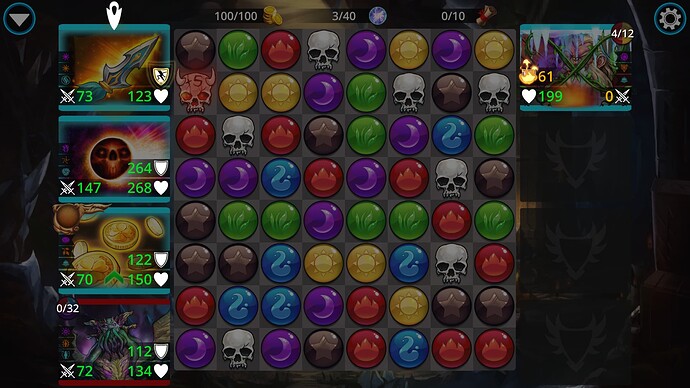 What you were expecting to happen, and what actually happened:
I was expecting to be able to kill the last opponent with Zuul. Spell has been cast, the game just doesn’t allow me to select anything, no troops, no gems, nothing. It’s a soft lock, the game is still running animations.

How often does this happen? When did it begin happening?
Update 6.2.

Steps to make it happen again
Play fast enough? This was the mythic explore fight, with some Curse runes from Drenza and possibly a Wish gem getting blown up, granting an extra turn. Maybe something caused the Cast button to become active when the game wasn’t ready for it yet.

This also happened to me on mobile during the Obsidian Depths Faction Assault (Aug 16/22) after a Chalcedony cast. I had to close the game which forced a retreat and ended my run.