[Reported] Classes do not seem to be giving their mastery bonus 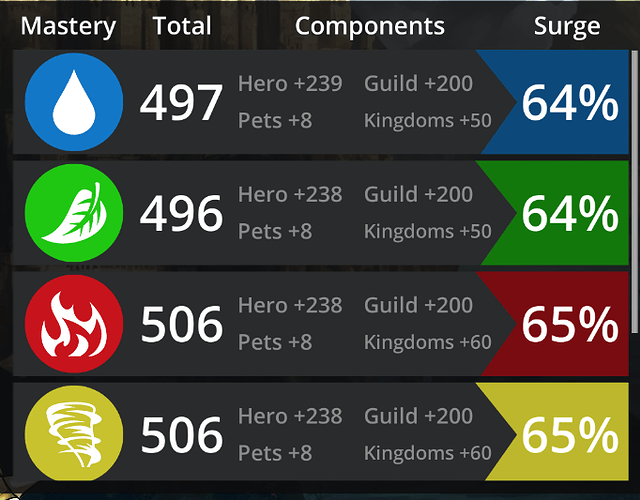 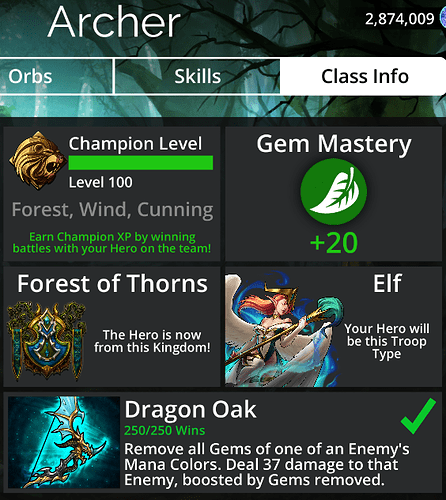 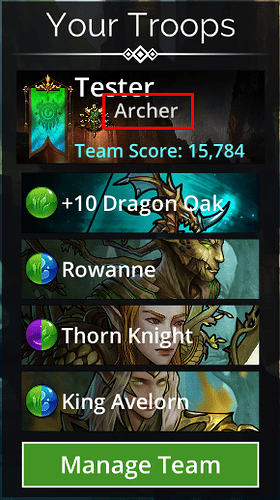 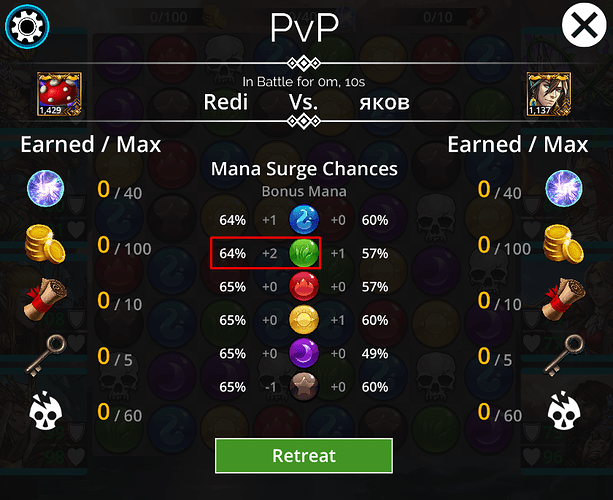 Archer should give a 20 point Mastery bonus. This neither shows up on the Mastery page nor does it show up during the actual fight.

It appears to happen every fight insomuch as I could test. I am unsure of the start.

Be near enough a surge chance increase and check by adding an appropriate class.

As seen in the first picture I am very close to the number needed for my surge chance to increase on green to 65%. I believe this number is 504 but regardless it is clearly between 496 and 506. That is significantly less than 20.

In the 2nd and 3rd pictures you can see I equipped a class that (supposedly) gives a green mastery bonus of 20.

In the 4th picture showing the surge chances. I should have went up to a high enough number to have a 65% chance on green… but I did not.

I checked the numbers on my mastery page.

I can not tell if it is visual on the fight page or if it is not applying at all. If it is supposed to apply at all times even when not equipped then even that doesn’t appear correct. So while I don’t know the exact problem, I do know there appears to be one somewhere.

(Not a bug) +20 Gem Mastery no longer displayed/added for each completed Hero Class? Bug Reports

Platform, device version and operating system: PC, Steam client, Game: 4.2.5.02, OS: Win 7x64 SP1 Screenshot or image: Provided. [image] What were you expecting to happen, and what actually happened? Old game versions had the Class Mastery for each Gem color displayed. This is no longer the case. Mana Masteries are no longer being added/displayed under the Hero Masteries screen. For example. Level 20 Hero Class added 20 Hero Class Mastery for each color/type. Those values were added to …

So it appears that with the in game fight it doesn’t show the actual numbers, just the normal hero page numbers. So it may not be a bug exactly just an incorrect display.

This is a great bug report thanks Redi, very clear.

I’ve reported this to the team and it will be looked into.