PSA: Its spelled "Hoard" not Horde

You want to steal the Dragon’s hoard of gold or upgrade your underworld hoard…
The player logged into WoW, joined the battlegrounds and shouted “For the Horde!” on his first gnome kill!

Forget the “For the Horde!!!” battlecry. This is a better one: 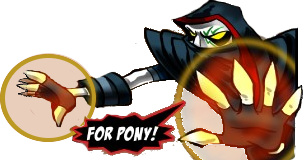 I am old and don’t get it. That is ok though.

My newly leveled to 120 frost mage troll thanks you.

It’s a main character from the same webcomic where Ozball’s avatar comes from.

Could be a pun. If it’s not, you could make it one, @Devs

Platform, device version and operating system Xbox Screenshot or image [20180904_203552] What you were expecting to happen, and what actually happened This should be the possessive form of “its” (no apostrophe) The English language suffered How often does this happen? When did it begin happening? Since pets Steps to make it happen again Read additional info on pet events

Its probably cruel of me to write a sentence specifically to irk you with it’s contents, is it not?

I’m so pleased by this.

I horde it through the grapevine.

Also, another demonstration that Americans can not spell, spelt…

Both spellings are permitted.

I can spell it just fine, but it has a different meaning in the US 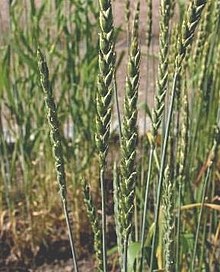 Spelt (Triticum spelta), also known as dinkel wheat or hulled wheat, is a species of wheat that has been cultivated since approximately 5000 BC. Spelt was an important staple food in parts of Europe from the Bronze Age to medieval times. Now it survives as a relict crop in Central Europe and northern Spain, and it has found a new market as a health food. Spelt is sometimes considered a subspecies of the closely related species common wheat (Triticum aestivum), in which case its botanical name ...

Yeah, same word means both in English. Did America have to change the spelling because it was too confusing?

And, don’t get me started on kids here these days using Z’s everywhere…

Its probably cruel of me to write a sentence specifically to irk you with it’s contents, is it not?

Found on Imgur. Thought it relevant.

Grammar and spelling article by American Humor. Not Humour. Sigh… 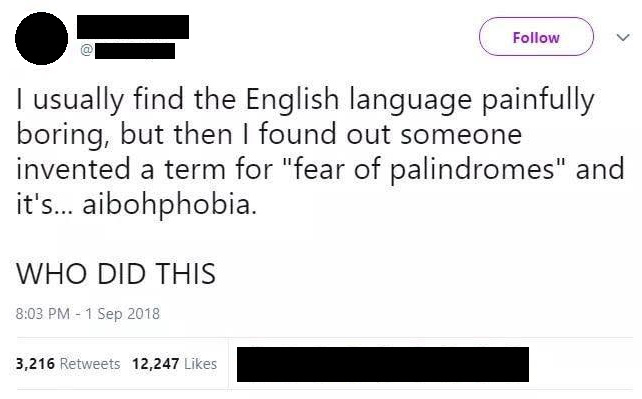 I have mixed feeling about this… But most of them can be defined by: