PLZ put the remaining 30+ weapons to the flash offer pool

Those weapons are not imbalanced yet unobtainable. For end-game players, such as me, there is nothing worth spending money on anymore. Our fun is to collect as much as we could, and I won’t hesitate to buy those weapons which is good for the company. Plz take this into consideration and TAKE MY MONEY!
BTW, when will ns players be able to have the new kingdom and class? Thanks.

On one hand, yes IP2 would make money off this. On the other, that makes the game more P2W since there’s no in game grinding equivalent.

The game is also missing catchup mechanics though. We shouldnt have to wait a year for weapons to come back to the soulforge.

I agree with those unobtainable weapons to be released for weekly events in the forge as well. Why have something there no one else can ever obtain? Makes no sense

Still no answer from devs ?

Still no answer from the team ?

Believe this topic has been responded to previously but in a different thread and this one may have been missed.

As Nintendo Switch is 9 months behind the other consoles due to it’s release. This means that there are a number of Troops, Weapons, Pets etc that have yet to be released on Switch, which is why they are not available yet.

@Jeto This has nothing to do with Switch being 9 month behind. It’s about the weapons that can ONLY be purchased with real money via flash offers. 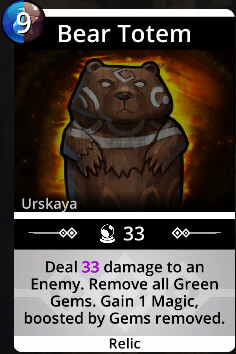 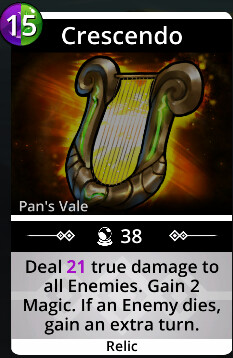 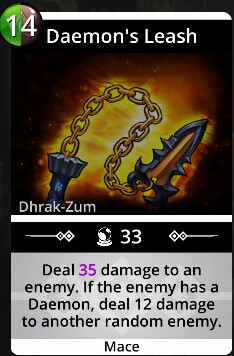 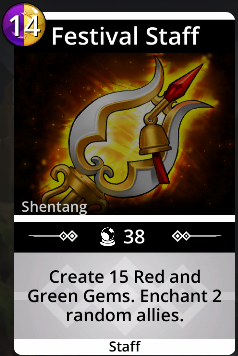 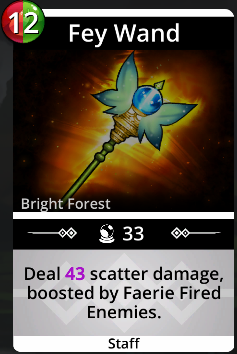 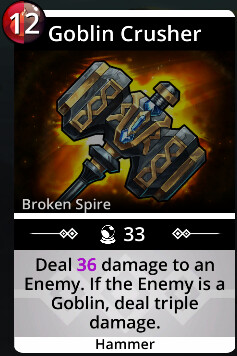 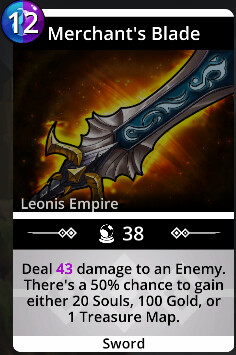 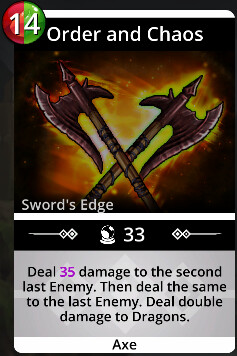 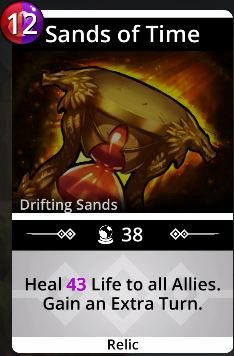 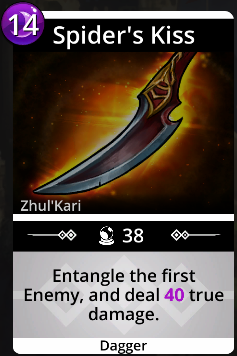 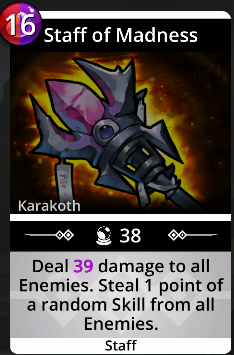 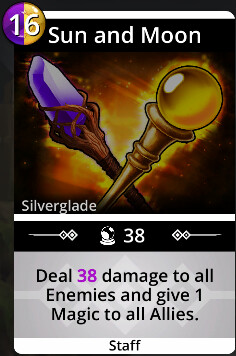 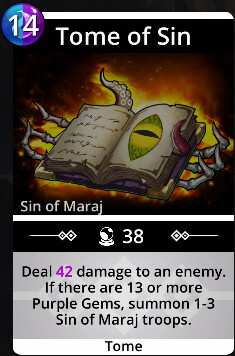 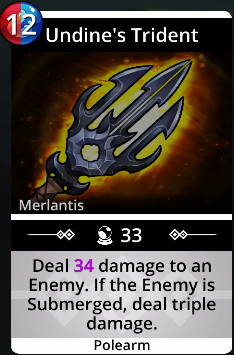 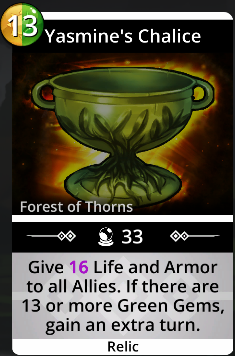 yes, nothing to do with the 9 months progress behind. they can only be bought via money from shop when the corresponding kingdom is activated(which is not available on NS)
and there are 33 of them 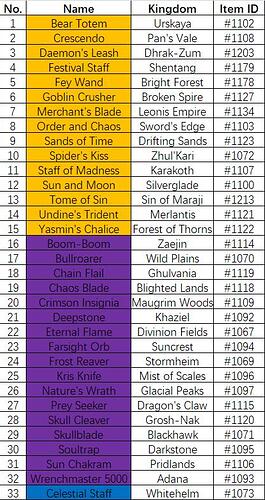 Hey, this has come up before but it’s been awhile.

Basically there are rules and restrictions regarding In App Purchases (IAPs).
At the time we released on Nintendo Switch we weren’t able to offer all our IAPs on Switch. The team do have a review of which IAPs we’re offering on Switch and if we’re able to we will add them in the future.

Nintendo Switch will get all the content the other platforms have eventually, including these Weapons. However, at this stage we don’t have an ETA for this.

@Kafka , @Jeto , you still don’t understand what is requested and you’re focusing on the wrong thing. The request is not limited to releasing new content (including those weapons) on Switch only; it refers to all platforms, including PC/mobile. I don’t know if those 33 weapons are released on Switch, I don’t use that platform; if not, then perhaps that’s where the misunderstanding is coming from.

Situation: We have 33 weapons in the game that are $$-only, can’t be crafted in Soulforge using in-game currencies of any kind, and they are not offered in Monday flash offers for weapons (the list of weapons is above). They are only available in the weekly shop for $$ when the given kingdom is the featured weekly kingdom, for a week, and then they are gone - until the next time that kingdom is featured.

Request: (please, read every single word carefully to avoid any further misunderstandings) can you put those 33 cash-only weapons in the Monday weapon flash offer pool?

Explanation: if it happened that a kingdom is not featured as the weekly kingdom for a long time (Pridelands, the infamous 500+ days is, I think, the most extreme example), that kingdom’s paid weapon could still be obtained via flash offers. Flash offers are real-cash, weekly shop - also real-cash, so it wouldn’t hurt your bottomline, paid will remain paid. But it would reduce the frustration of waiting a year for that ONE missing weapon. Keep them where they are, in the weekly shop, too. But add them to the Monday flash offer pool as well. Pretty please.

Tide’s Lash is one of those, which is new to NS players. Anyone who missed it, it’s forever gone. We can not have Crescendo, and now we can not have Tide’s Lash. You all know that those weapons are really useful right?

It’s dumb we know more about their game

Thanks for explaination renovatio & Dwuemka

please provide the weapons on all platforms not just pc… If not rerelease them as newer weapons with alternate info … not hard to do!