New Epic Troop: The Emerald Giant The Emerald Giant will be available this week for 400 Glory in the shop as well as in Event Chests, and will appear in Glory, Gem, and Guild chests in 3-4 weeks’ time. World Event: Emerald Encounter There are 6 battles that players can encounter during the event: Bunnicorn,… 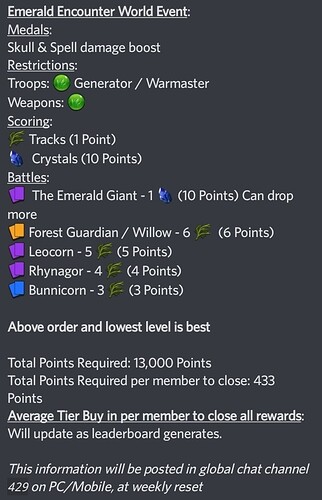 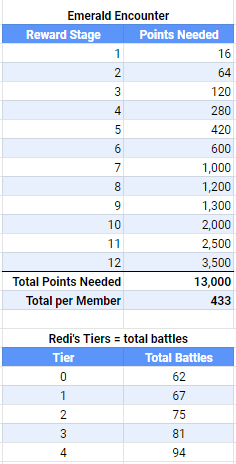 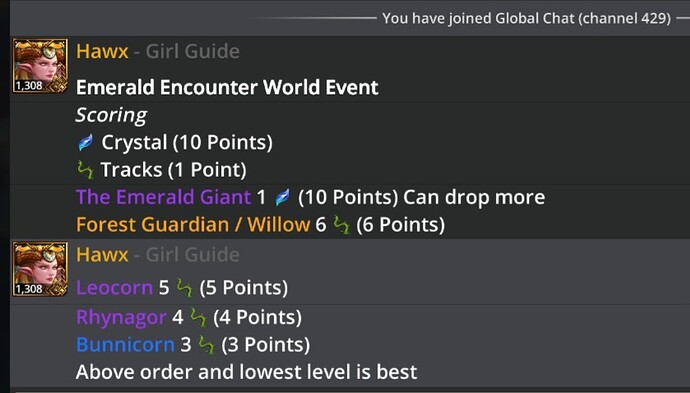 Any word about tarot troops? It’s week 3 of the campaign, going by other campaigns The World should have been added to the pool.

I can ping the devs and ask them but usually they post on week 3 (or maybe 4) that it’s available. I know a lot were expecting it to be added at reset today

Edit: I’ve asked the devs and also posted on the Alliance discord so even if official announcement has been forgotten then we should hear if anyone pulls it.

Highest rarity doesn’t earn the most points? Must be a Guild Wars week.

I can ping the devs and ask them