In response to the recent “fix” of gold income in casual and ranked Pvp, I have made some changes to my PvP Defense. Hopefully this isn’t considered an exploit, as it might benefit my fellow players. 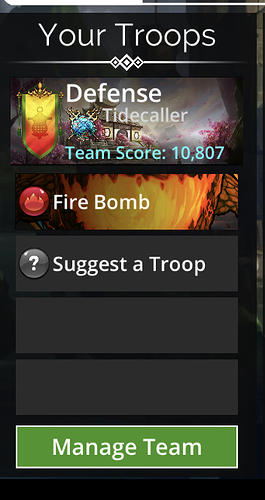 There’s a code in the game that prevents people from facing that defense.
Your 1 troop will be replaced by a random team of yours compromising of 4 troops.
So unfortunately, you’re going to hurt those that face it rather than help.

Now I feel like a goose. I guess the tongue-in-cheek intention of the post was to suggest that everyone have an easy Defense team in an attempt to offset this egregious nerf.

I renewed my defense too to celebrate 4.7 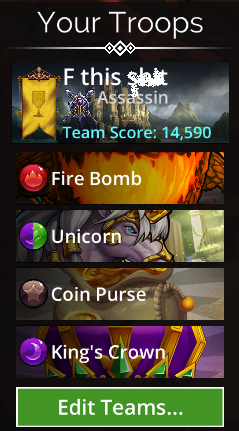 Yes! That was what I thought about - anagrams in the teams.

To further make clear the sheer change in mentality between present day and “1 troop defenses in 2017”.
Instead of nerfing gold or even LT at that point.
The devs made a code to prevent the Exploit from happening.
So they did extra work to make it fair without punishing those who weren’t using the exploit.
My…how times have changed… Huh devs?

I’ve been doing 4x fire bomb forever because it seems to bring in a steady stream of honor. It’s not like I see many other benefits from thinking about my PvP defense.

anagrams in the teams

Did I do this right 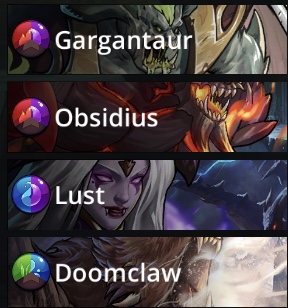 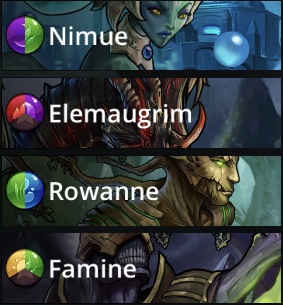 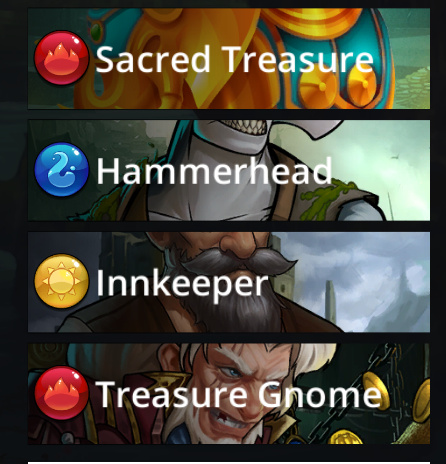 Thinking of going to 4x Festival Cow myself, since it’s blatant how the playerbase is now being milked.

Thinking of going to 4x Festival Cow myself, since it’s blatant how the playerbase is now being milked.

I was thinking the same thing. I like the sacrificial cow symbolism. I figure I’ll throw in some money bags for good measure.

I did 3x Festival Cow and an Empowered troop to speed up their sacrifices to the Cow god.

I settled on 2x Cow, Peasant, Coin Purse for the symbolism myself. 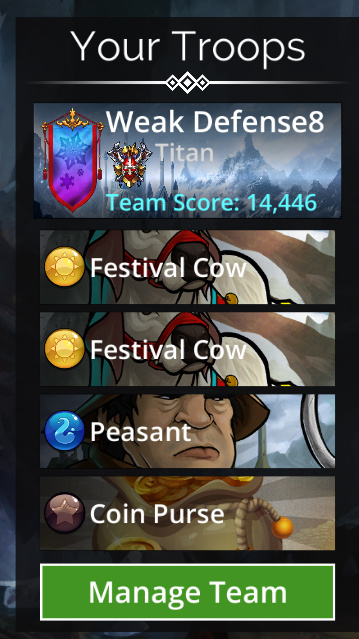 Obviously the class means nothing as my hero is not present. I did not bother changing the banner as I did not think about it.

And while we are on subject of PvP defense… All of you that put a Thief or Orbweaver up as your class to attempt to win some PvP defense matches, know that I skip you every time as I don’t want to have to attempt to fight a respawning stealthy hero type so there are a lot of revenge matches that you may be missing out on.

If you are going for leaderboard for PvP in the week then I understand your need to put up a strong PvP defense team. 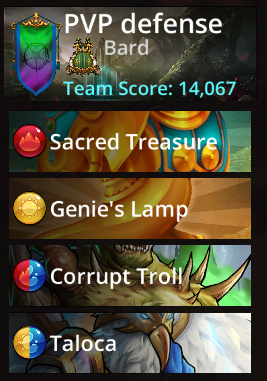 This is mine, cause I strongly believe AI will recognize 4 same troops and make them show up less often (if it doesn’t already)

The more of us does something similar, the more we can make up for gold nerf

Still thinking of running:
Angry mob - cause we had enough
Peasant - cause this is how we are treated right now
Coin purse & Corrupt troll - to represent devs

I think I’ll run this one : 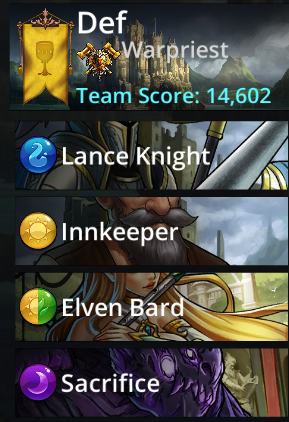 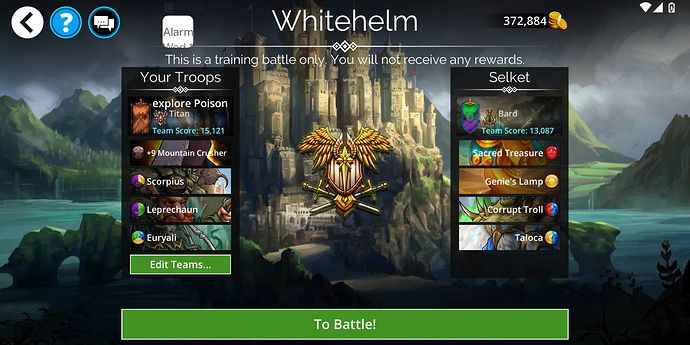