Most likely a bug, but

Are these in chests right now?

My guess is: They introduced new troops data already but only later they will be available.

The Claw Dancer is clearly inspired on: 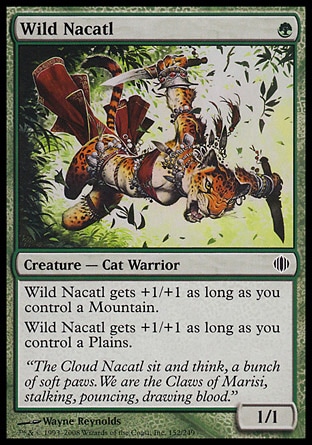 35 mana for the Mythic coming from Divinion Fields…

Now I’m curious as to what could possibly justify that cost. And then looking forward to immediately breaking whatever the reward ratio on it is intended to be because trolls and blob match calculations are still a thing.

Explode + damage to all.

Skadi seems to be from glacial Peaks, scylla looks cool. also those mana cost on 30 must be a error right?

I’d say the 35 mana is a mistake. His spell isn’t that monumental.

it’s probably all placeholder information until the troop is closer to release.

At least this is a mythic rare I can’t wait to eldraSEE. hehehe…
I’ll see myself out.

Do you have screens of Skadi and scylla?

No, you can stay.
Gotcha: 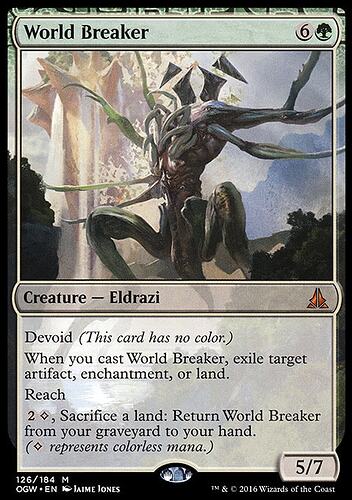 Do you have screens of Skadi and scylla?

I hope Skadi spell is a place holder, Mab is way better than her for freezes and magic reduction is okay-ish. And with the same colors as Abynisia, and the last summons an IK a ramdom fey is not good.

if the explode all + damage all scales with magic combined with its 3rd trait, it could get devastating quickly. Probably pairs stupidly well with TDS or Gorgotha or the new Merlantis Exploder Epic

Both damage to all + gem explode scales with Magic so apparently, it could be a auto-loop troop who can damage to all troops… It could explain the 35 mana.

Flame troll looks like a Goblin hybrid. So from Zaejin maybe?