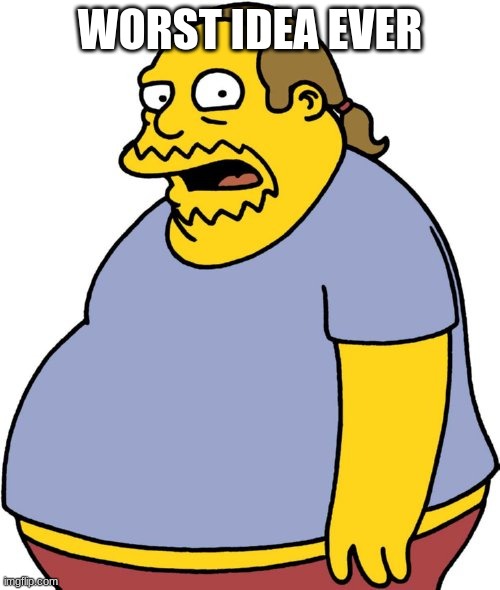 Of course, this would only work as the first trait, available at troop level 11.
My evil idea only works if I can slow down the players using a multi-Ironhhawk team against D1 Explore.

Shhhhhhh! Don’t give these Devs any ideas on how else to suck the fun out of GOW…

Heck nooooo! Its already great as it is and the music is quite annoying!

My only suggestion for Gnome-a-Palooza is the music track should be exactly 5 minutes long. Then you know the song plays 3 times then it’s over.

Is this GaP sampled?

It was annoying at first for me but then after a few it started to grow on me like one of those commercials and their jingles trynna sell ya something.

Dumbest idea since a while, lets just move on.

the music is quite annoying!

GaP is the only time in the game I turn the music on.

The regular tunes are just dull and tedious!

No that is a bad idea. why you want to add more frustration than what we already have?!

I think they should shorten the time to 5 minutes and triple the rewards (including VK and EVK) so it will equal almost the same rewards you get in a single Gmone-A-Palooza. 15 minutes of doing the same thing is tiring.

@WhoDat I have moved your new thread into this existing discussion.

Maybe it would be better to change it to a set amount of fights, 25 or 50 possibly. Would remove the stress factor, the disadvantage to players, who don’t play on highest speed (if those should exist), and the penalty for winning too quickly could be removed as well.

Please don’t, this is a bad idea.
The reward from GaP are mostly souls and glory that we flooded in those resources.
the only resource I care about is VK and EVK, which have a droprate of 10% and 1% respectively.
The keys give a way better resource in all kind. so if you shorten the GaP to 5 minutes, it’s mean less VK and EVK. I can’t believe that from all recommendation here you’re taking the worst. until I have a single event that worth something for us, please don’t touch it!!!

Please don’t unless they gurantee a VK per fight. What the hell are you thinking? Out of your mind?

I mentioned triple the rewards, so triple VK or triple EVK if the Gnome dropping VK or EVK.

The VK never reduced so they never triple it, we just end up with much less resources. I really don’t understand why players prefer to ruin they last fun part in the game, while plenty of good ideas was suggest over the course of those years but the worst ones always move forward