This guide was out-of-date and has now been replaced by the equivalent Wiki page: 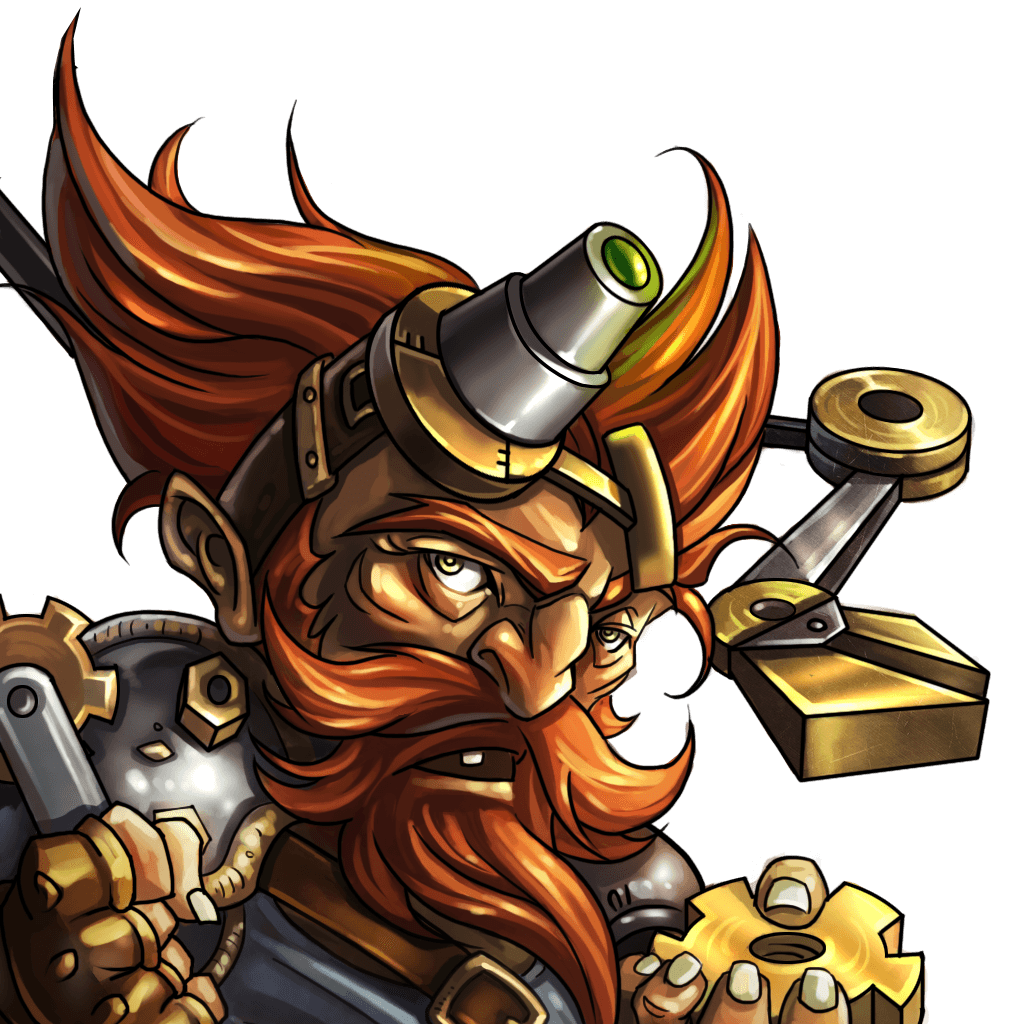 There are currently 34 accessible kingdoms in the Kingdom of Krystara which can be unlocked. There are 19 Factions in the Underworld, which is accessible after after completing the Sin of Maraj questline. There are also 4 kingdoms that are not...

If those values are correct there is basically no reason to ever want to get soul tribute, since you can exchange 10 glory for 40 souls, equaling a 1:4 ratio, whereas tributewise it is only 1:2. Wasn’t it 1:4 before the update?

Nicely put together, linked via my guide for easy navigation.

Looking forward to what the 20th kingdom has in store!

Not sure if there are stickies any more, but this is one that should be.

Are the stats bonuses at Level 10 the same for each kingdom per type? So when it says Life, it’s…? and Magic is…? Etc.

It is +1 to the listed stat for each kingdom.

You know, when you look at it in a neat little list like that it makes it apparently obvious that Blue/Water Mana is quite shorted.
Every color gets 4 kingdoms dedicated to their Mastery except Blue, having half as many.

With enough room left on the map for 11 more kingdoms, 3 of those will have to be dedicated to Blue to nearly even them out. With 3 different Masteries getting a slight edge.

EDIT: Whoops, noticed Brown’s count as well. In which case only 1 Mastery would get the special privileges of a 6th Kingdom. (If, of course, two of the apparent kingdom slots don’t get meshed into one. Like the places to the right of Grosh-Nak/Forest of Thorns could be, for example.)

it’s the same for brown: only 2

I love the new chart, but the +50 Gold at Kingdom 2 stars and 4 stars are Gold per Day, not Tribute, so if you’re going to display them you probably need extra columns (or a new chart) for Gold per Day.

Hmmm, your right, this week i change it, i was thinking the +50 gold was for tribute
thx for you remark @actreal

Updated for the revision to the Kingdom bonus for Darkstone (from Armor to Magic).

That would make it the all-encompassing go-to reference document

That would make it the all-encompassing go-to reference document

It would still need banner color. That is one of the most important aspects of a kingdom during extremely early game.