iOS
Post 6.2
EXPLORE - all kingdoms - the icon top right to withdraw from the current match is missing.

I have finger stabbed all around the general area but haven’t found it !

Also happens on PC/Steam.
Linking my other post here:

Only tested the two resolutions.

This is iOS ipad tho - not previously mentioned

On computers, you can still reach the stat/option screen through Escape key. I do not know, if anything like that exists on the device you are using.

P.S.: In an other thread, it was semi-officially mentioned, that due to external checking processes, a new build can not be released before monday.
The problem with the fight redesign in 4:3 ratio is among the things, they are focussed on though.

Hey folks, just an update on this one. Unfortunately this needs a client fix, which means we need to put the game through the whole submission process with the stores again and wait for approval before releasing the fix. We have a meeting scheduled on Monday to talk about when is the earliest we can get a fix to you all as it can’t be this weekend - that is out of our hands due to needing to resubmit the game to get a fix live. I’ll also be following up on how this passed QA

Another side effect is we’ve lost autoplay.

Same on nintendo switch as well autoplay is missing.

Hi all, we have plans for a hotfix, I’ve posted the details here:

Hi Adventurers, We have some issues in version 6.6 we’re going to try to do a hotfix for. The issues are: On mobile if you “download all assets” from the graphics settings menu in game, the download will freeze. The map flashes red when returning to it, and occasionally appears very dark or black The settings, chat and game speed buttons are off screen and can’t be used inside battles on some tablets and squarer screen/window resolutions. We are aware that there are issues with the… 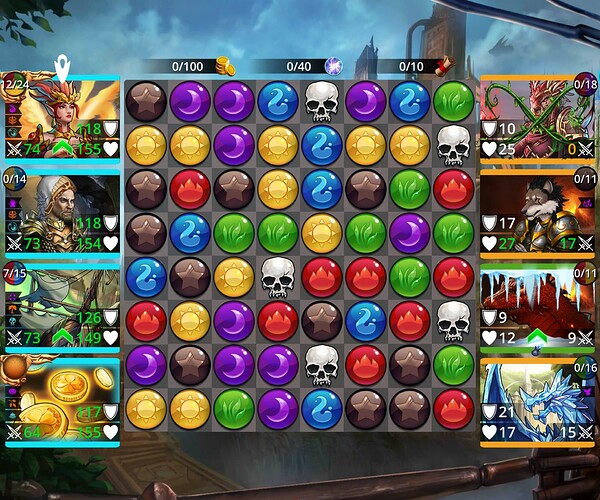 What you were expecting to happen, and what actually happened:
Can’t see mana storms. It’s cut off from my device. I am using Sunspear class and no troop has removed the storm. Pertains to Non Explore battles. Chat and settings are also inaccessible due to the aspect ratio but someone else has done a report already on that.

How often does this happen? When did it begin happening?
6.5 worked fine on my device. I just noticed it now post 6.6.

Steps to make it happen again
The way the game is designed it only lets me play it in landscape mode unfolded where ironically the storm is cut off. But if I could play it in portrait mode on my tablet-ish device then I bet the storm would show.
When I use the device on the outer screen (folded) then the storm shows just fine.

Here’s a video of what happens when I try to work around it by starting in folded and then unfolding my phone. 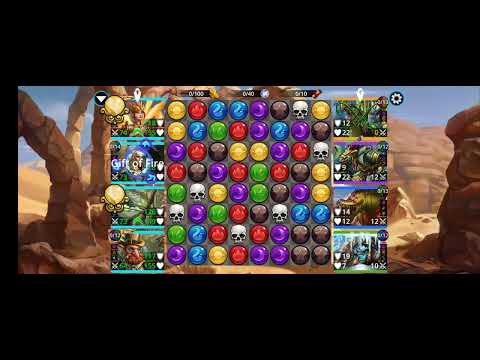 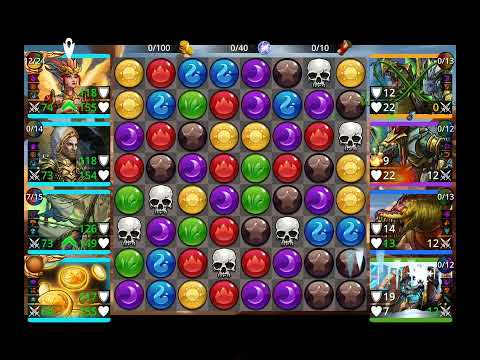 @Nimhain this may be related to the corrupt asset files.

In explore I can see the mana storms. But can’t auto play since that option is cutoff. 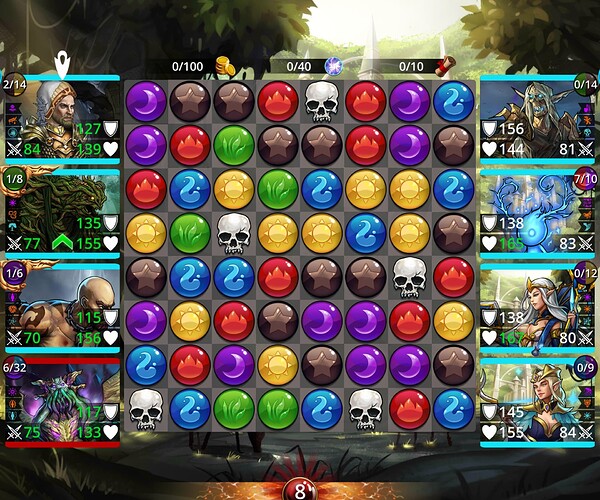 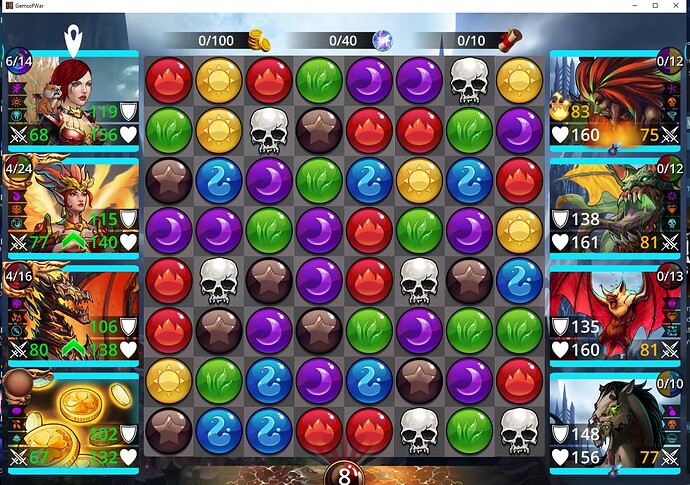 What you were expecting to happen, and what actually happened:
When playing the game windowed, if you go into battle, the buttons for Chat (on the left) and Settings (on the right) are almost entirely cut off, and are absolutely unclickable.

Even making the window full-screen, then coming out of Windowed mode will not make the buttons fully-reappear (but at least they are barely clickable).

How often does this happen? When did it begin happening?
Every time I enter a battle in Windowed mode. These buttons were slightly cut off before, but since v6.6, they’re almost entirely cut off.

Steps to make it happen again
Go into any battle in Windowed mode.

I am having the same problem with my Ipad

At some resolutions you can see the edge of the left button just to the top left of your first troop. It’s very hard to click there. Hope they fix this soon. 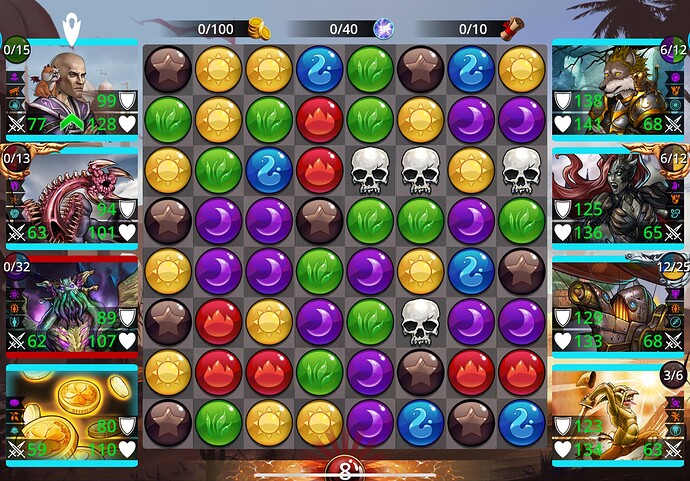 What you were expecting to happen, and what actually happened:
When fighting in a battle screen the buttons on the right and left of screen to access the chat menu or the option menu do not show

How often does this happen? When did it begin happening?
I noticed it for the first time on Oct 24th when I was in a battle that couldn’t be won be either side, and I could not access the option button to retreat. Not sure if it has happened earlier than today. It appears to happen every time I enter the battle screen on my iPad, but not on my iPhone.

Steps to make it happen again
It happens in the battle screen, every time.

@kafka nvm found the thread. What ever did happen to our autoplay?