Dark Troll, Elven Bard, Enchantress, Ice Golem, Krystenax, Minogor, Mongo, Pharos Ra, Princess Elspeth, Rock Spirit, Silver Drakon, Snowy Owl, Sword Master, The Silvermaiden, Unicorn, Urska Wanderer, and Void Portal are missing… Clearly these must be recent characters (I am new to this game so I don’t have a sense of history). Is the link at the top of this thread always to the most recent version?

Also is “Warrior” in the database = “Warlock”?

Yea it’s a cool App, if you don’t want to manualy add your troops, etc.
go to: https://ashtender.com/gems
create an account and connect it to you GoW account.
but if the website is offline or something, I use this app too, but it needs an update for the last kingdom and even maybeb an auto update function so you can easier add troops.

From the Abyss of Hell, two new daemons emerge… 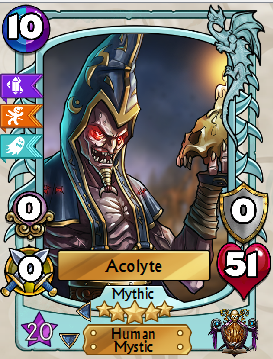 This is only a small part … there is still a lot of change, useful and … OH my God …that’s beautiful

. Last message I said “soon” but I was thinking to release the version 2.2c (new interface)… But for some reasons, I decide to jump directly to the version 2.2d (troop stats).
Here we go: http://www.megafileupload.com/cydO/GoWToDov2_2d.zip
In short, a new interface for the troops and no need anymore of the database.xml file so troops will be added automatically.

Instructions
The first launch is long (3-5 minutes) because it will create all the pictures. Next launches should be fast and furious.
If you want to use your previous save, you have to:

Some comments about the new lines:

This one is for the Event so that troops have the +25% or +50% bonus. It means that each week if you care about that, you will have to modify this line. You could consider them as the new lines of the week

.
There is some errors in the calculation of the stats of the event troops that I do’nt know where it’s coming from… If you have any ideas, please let me know ;-).

This one is the parameters of the left panel. 2 or 3 columns or the better option, I think.

Current is the level of your Hero and each the other value is the stat bonus obtained when you level up. I don’t know the bonus when the bonus after level 1000 but I will let you know.
You can change the level of your Hero if you select the Hero kingdom.
Augments/perks are not considered for the moment so you could have some difference between this soft and the game.

Strangely, I didn’t find in the game files the stat for each kingdom… So I put it there. If you don’t have one kingdom to level 10, you can remove the stat (for example, Adana=“” ).

Same that for the kingdoms. Put there the ones that you usually have.

Thanks to @KAYA43V3R for the ideas/debugging and to everyone for the weekly lines ;-). If you find any bugs, please let me know.

This is really important to follow this order…
Various bug appear if you don’t follow this.
So please if you find a bug, before post, please try to extract a new clean files and copy paste lines of the troops from your old save file to the new one (don’t copy the lines of the Hero or change the rarity from “Heros’s classes” to “Mythic”).

Hope you enjoy this amazing job, @turintuor try to give us a great tool, with a pleasant visual aspect and as close as possible to the game. This becomes intuitive pleasant and very functional.

a screenshot to show you the visual aspect: 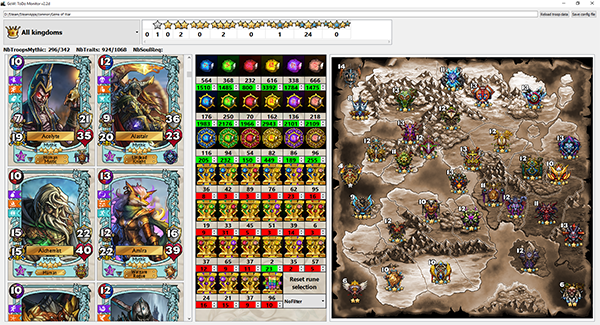 That is a miracle! I didn’t get any message saying my laptop was infected by a virus when I downloaded it. How did you do that?

When you say to copy the lines of the old save file, you mean from the configGoW file?

Bugs1) Luther don’t have a picture

I don’t have this problem for my part… the software extract the pictures… but if you missing Luther. copy past this one in …GoWToDov2.2d\picture\troops 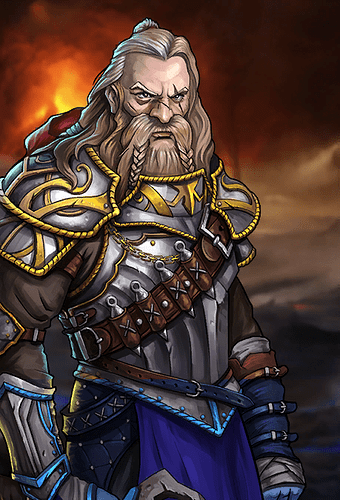 When you say to copy the lines of the old save file, you mean from the configGoW file?

in the configGoW.xml after a first launch and save, you can copy this line from your old cfg.xml to end line “/File>”(todo v2.2.b) 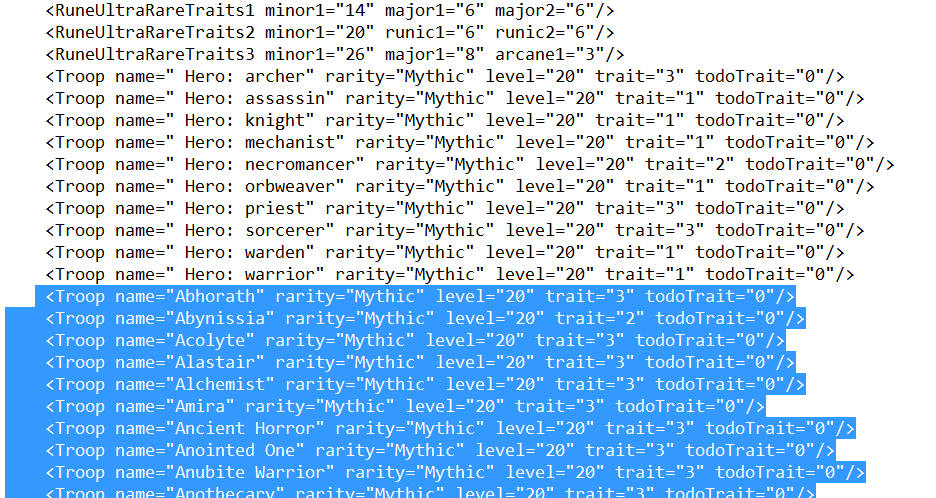 That is a miracle! I didn’t get any message saying my laptop was infected by a virus when I downloaded it. How did you do that?

And for this… it’s a difference between a SFX file (auto-extract) *.exe and a *.zip… your browser is a bit afraid with exe files

Thanks. It is beautiful.
Another question : I did as you say and it worked well. Except that as I didn’t copy the lines related to the hero, all the classes and their traits are locked. How do I unlock them?

hero, all the classes and their traits are locked. How do I unlock them?

Thanks a lot! I didn’t have seen it.

A small contribution, if you want an ICO for you desktop:
Download zip here

What can I say. It is simply great. If anything I a missing option to click and hold the arrow to increase troop level. It was possible in previous version but not now.
Thx @turintuor
Thx @KAYA43V3R for icons

It was possible in previous version but not now

in the old version appear a small problem with this. If we click on level to change ex 18 to 19, and forget to click in an other place when finished. When we scroll down to see another troop then the result changed. if we don’t take care, sometimes I had this problem
I think it’s better to click, you can’t change with a “miss-scrol”
And some clicks… i think you do a lot on GoW

Here is a little trick if you start with the software. For the old look up for your backup

When you start the software for the first time and you still have a lot of troops at a certain level and not 0. Even before launching the first time the software, you will be able to gain some time by modifying values that You will then have to reset to their original value.

For example:
all your troop are min level 15
edit de configGoW.xml and change value of this line to 15
BaseLevel value="0"

if all of your troops are mythic or just few missing, set “true” to this line
InitialRarityMythic value="false"

so:
1-change config value
2-start for the first time the software (it take sometimes to extract all pictures… don’t worry… be happy…)
3-save
4-close the software
5-restore default value in config file

And to take some advance when i change many troops, i set the column to 3 to check if i miss nothing 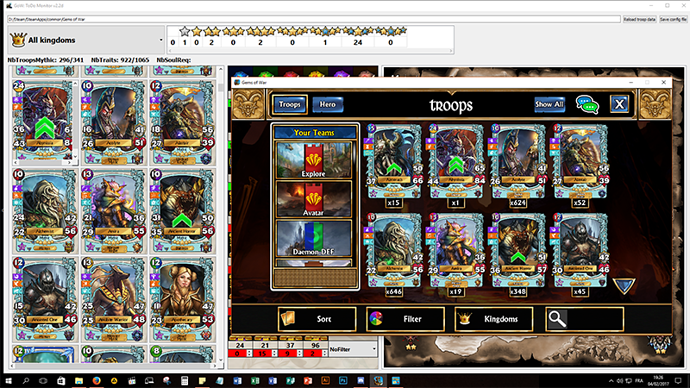 Yes, I was doing this several months ago when I set everything for the first time. Since then I only copy config file.
It is more about new troops. But you are right, it is not so bad to click few times

Dear Devs @Sirrian @Nimhain
Is it worth some reward for Turin? It would be great if you can send him some gems or mythic of his choice for example.

When I try to click the link I just get: “503 Service Temporarily Unavailable” ;_; It’s broken.