I’m constantly doing fights now for 4 hours…just one after another with a fast deck and didn’t have a single one. That’s no drop rate, thats’s torturing players.

They said they will adjust it, but how long it will take?? I see they are quick on the trigger to remove things but very slow to give anything

My point is you made a factless & incorrect statement about vault keys in an already emotionally volatile thread. You should check those facts before blurting them out.

And somewhere @Alpheon posted that valravens drop rates should be within a variance of 1 for all players so its drop rate will be nothing like gnomes.

Well, I guess we all could have had one, if there weren’t darlings writing stuff like…“Oh the rewards are so big, you yure this is ok” and “Oh they come so often, wonder if that is ruining balance”…wonder what these geeks think they are getting out of that.

Pc had the update 3 hours before consoles, so they had it fixed before we had a chance. And then fixed it again it seems.

To be fair @Rickygervais i’m less than amused by the situation too, but i take from a perspective that they should have checked it at least ten times to make sure that we wouldn’t get the wrong impression from the new features:

“Generous Bugs” are the worse because no matter what is said people will still be angry and felt betrayed. The whole experince is now tainted.

At this point while still frustrated you would do better and take some time out. Simply staying mad and lashing out on the others will just paint a bad picture about yourself. Hopefully things will get better for you after some rest.

Maybe with enough uproar they’ll compensate us all, the ones who didn’t even get a chance at the freebies. Nothing like testing a update on us while releasing it.
Hopefully the rest of the update goes smoother.

Maybe with enough uproar they’ll compensate us all, the ones who didn’t even get a chance at the freebies.

I won’t be at all, nothing around here surprises me anymore other then the fact that I still give them the benefit of doubt.

I can understand how you perceive it, but i can’t agree that you are dealing with it in the best way it’s possible.

“An entire sea of water can’t sink a ship unless it gets inside the ship. Similarly, the negativity of the world can’t put you down unless you allow it to get inside you.”

This is the last time i’ll bother you about taking a break. I hope you consider it, but in the end do as you please.

I’ll keep following threads and discuss possible ideas and suggestions about these issues, while making a few snide remarks, less rare than current gnomes spawn rate, (see what i did here?

), but that’s my way to deal with things.

I wanted to take a rest after i saw a gnome, but this mother f***** don’t want to show up

I’ll keep following threads and discuss possible ideas and suggestions about these issues, while making a few snide remarks, less rare than current gnomes spawn rate, (see what i did here?

You always knows when to pick the right gifs, and I adore you for that.

You always knows when to pick the right gifs, and I adore you for that.

Better to meme than rage, I guess.

@Ivar it took me 5h to see 1 gnome and he dropped 3 celestial stones, too bad i already got 621 of them lol now i can take my rest more pissed

…now i can take my rest… 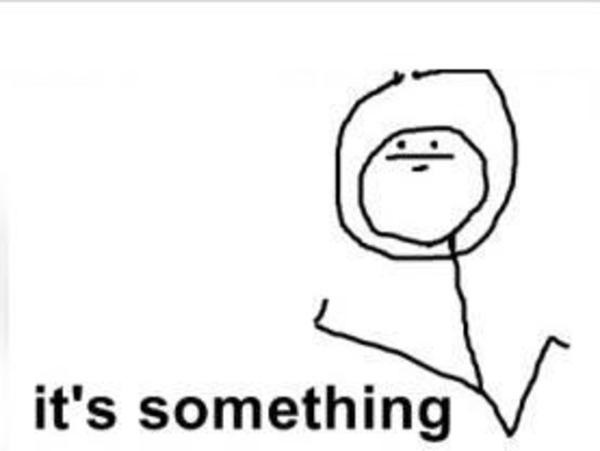 At least a better reward than 2000 souls or 5 diamonds. Not bad!

But it’s your right to complain about it? You have the freedom to complain certainly, but it’s definitely not a right that you’re entitled to. Sorry, but I stand by my assessment of people with entitlement issues.

The only mistake they made was giving us (well not me since I have yet to find a gnome) more of something than intended. Taking it away wasn’t incorrect in the least bit.

@Ivar: You are cracking me up today.