It depends on your connection and if you’re playing on mobile, you can reach the different buttons much faster than with a mouse. (Since you have multiple fingers)

It’s now Saturday in Australia so we are not getting an answer for this event.

I wouldn’t really expect anybody to show up for at least another half a week. 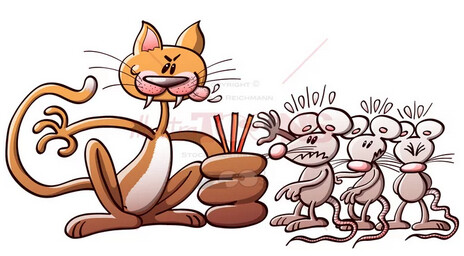 And the real issue is that the 6 per minute is ridiculously higher than it should be.

I agree, but we shouldn’t stoop to claiming things that are demonstrably false. 4.8 bpm is possible. Maybe 5.2 with a controller just to cast spells. I don’t see 6 bpm happening, not even on their own servers. They ran a single explore 1 and napkin mathed their way to 6 bpm, forgetting having to re-start your explore run, gnome replacement animations etc are real world factors.

I agree that the aassumption of 6 battle per min is way too high since only a handful of players can execute it for a certain amount of time. Even 5 battle per min seems to be hard for some end players. The nerf is agrave hit and unlike what dev and co said the 6 short battle gives way less than the 1 long battle since you are not stuck in load screen so much (and we are only looking at the resource not at VK. for VK the meta is still spree as fast you can in exp1)

After 2-3 hours of farming I finally found a Verse 3 to start a Palooza. Life is good!

Such a relief to find it.

I’m using the same team as Tacet with Greed instead of Sister Superior, although I switched to Sister because she is faster (no explosion, which in one of my battles actually gave the enemy team the first turn). However, you do lose about 600 gold per battle using Sister Superior over Greed. But that’s only like 100k gold an hour you’re missing, and not even that, because the battles are slightly faster with Sister Superior.

I came up with this conclution myself today. More gnomes means more goodies.

with current nerf of gnome storm that statement of yours is not true anymore. thats the whole discussing and shitstorm we have here atm

More gnomes = more vault keys dropped + more pity keys earned. And my take is that what I lose from the reward throttling I will more than make up from the extra vault keys.

I know, we doesnt know what is the best apporach yet.

That’s a 610 gold difference per battle, just like I said.

the best approach is to spree as fast as you can since vk are quite valued thingies. Gold, soul and glory can be gained with other means

That is my conclution, eventho still early to know for sure.

well vip is another topic

Also, while Gnome-a-Palooza is active, all gold earned from battles is doubled.