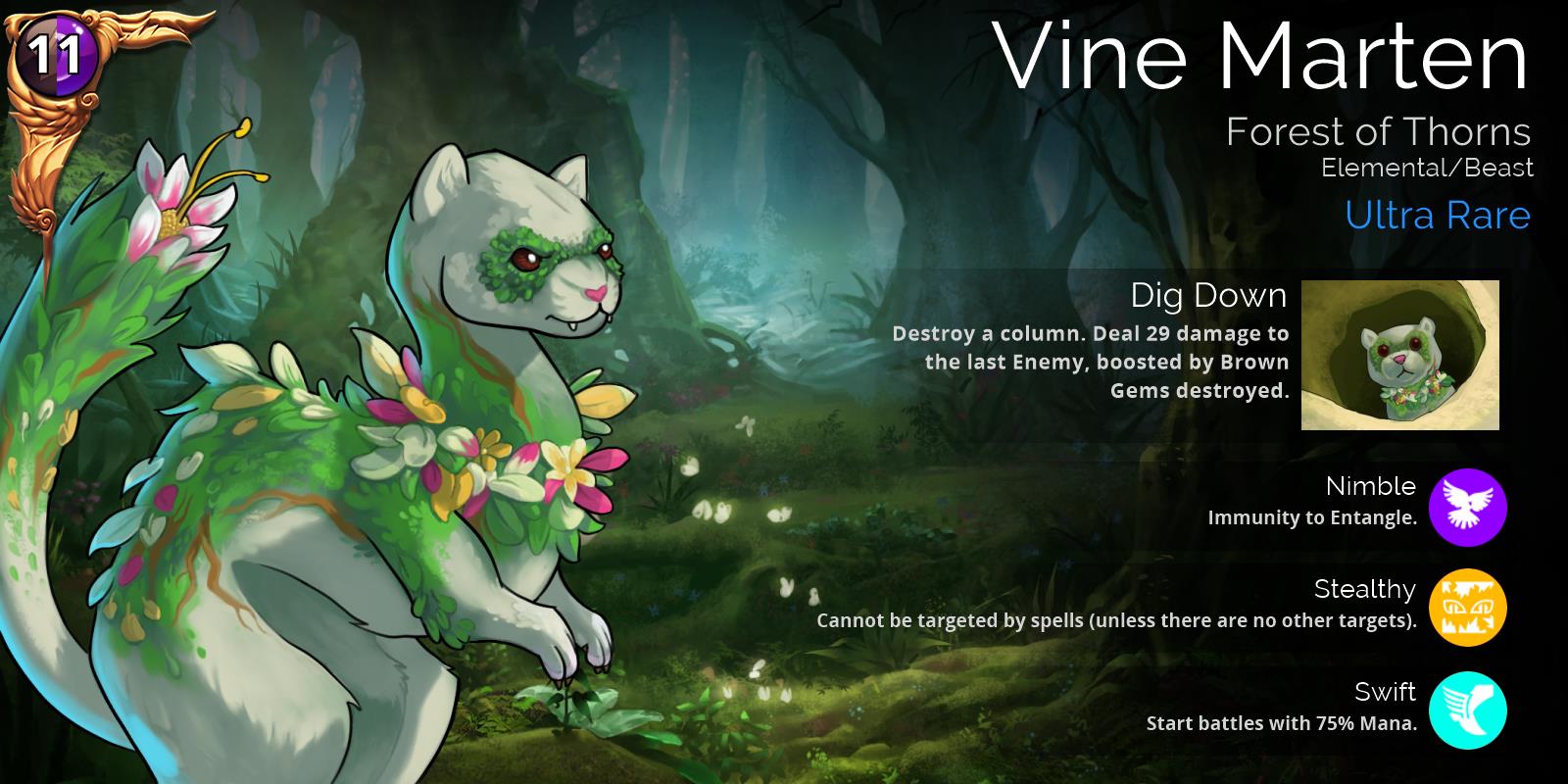 The Vine Marten will be available this week for 300 Glory in the shop as well as in Event Chests, and will appear in Glory, Gem, and Guild chests in 3-4 weeks’ time. 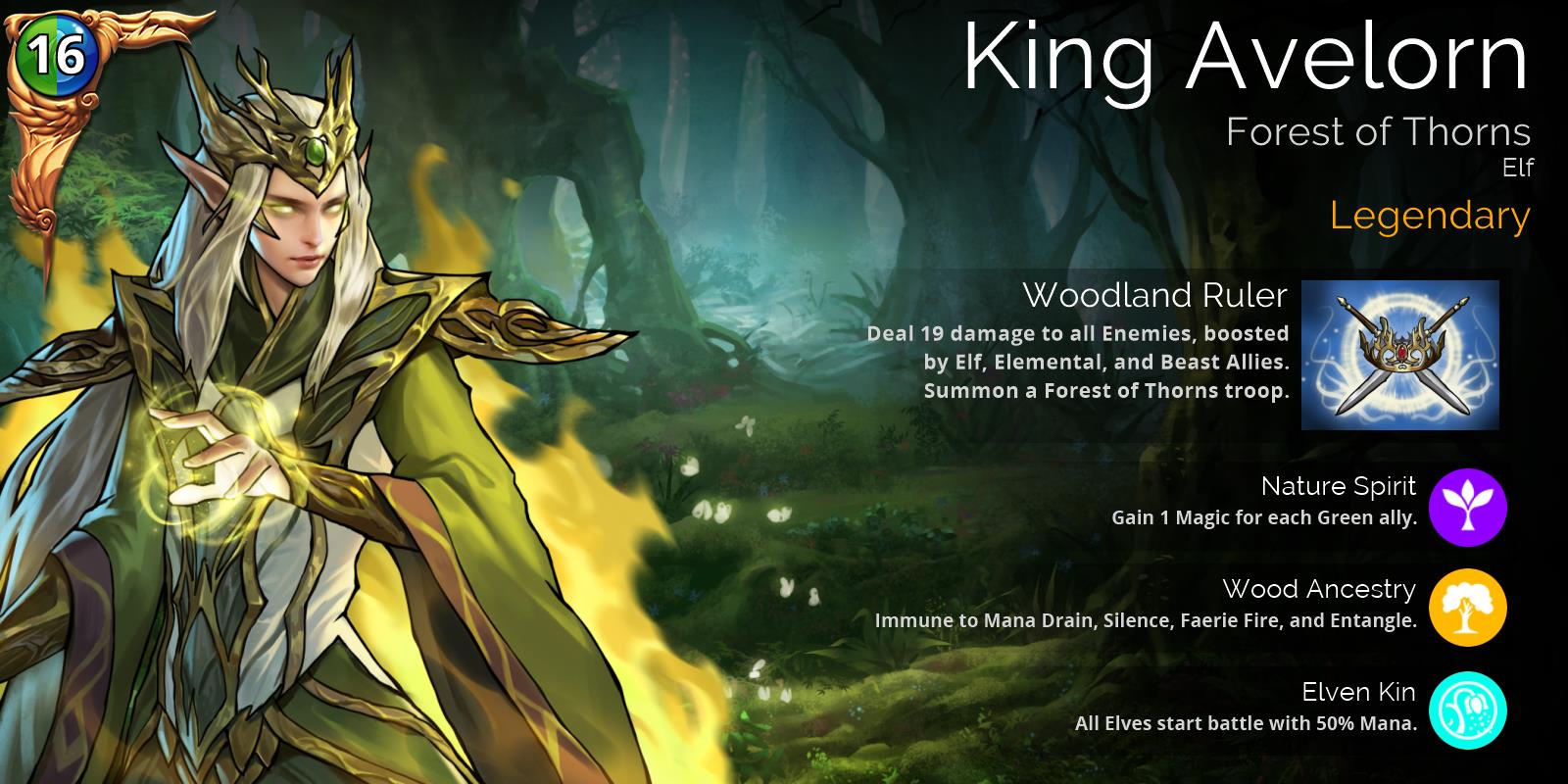 King Averlorn will be available exclusively in Event Chests this week, and will make her way to Glory, Gem, Guild, and VIP chests in the usual 3-4 weeks.

@Cyrup and @Ozball
You two are the only ones possibly working.
Is 4.3 coming out tonight?

Cyrup was saying they’re not doing it this week in general chat 001. Think there are people would be disappointed if it messed with Guild Wars as well.

That’s unfortunate. Because the update was supposed to fix GW issues.

King Averlorn will be available exclusively in Event Chests this week, and will make her way

King Averlorn will be available exclusively in Event Chests this week, and will make her way to Glory

Lol… The king is slightly confused

Hey, if guys can be queens, why can’t gals be kings? 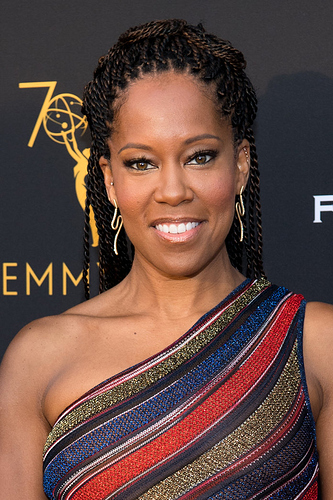 It’s an elf, like Ethoras, it can be a she without any issues.

This peasant was able to get the new Legendary to drop after the fourth event key.

Upon taking notice of its unique Legendary trait, I filtered through “Elves,” only to realize that Yao Guai is one, too. Never knew that.

In honor of the other new troop, I’ll break out the Doc Martens and play the Housemartins while doing some maps.

Got the new legendary in 200 event keys. Also got my 4th Yasmine.

Got the new Legendary in 194 keys. That’s not the crazy part. During this time I got:

All before I got the new Legendary. This game, sometimes. I just… I don’t get it…

Please, when do you finally start including the boost ratio within the description if you release a troop that boosts off of something?
Also while we’re at it, could you have the values (that are based on magic) in purple as well?

Spent 350 Keys so far and nothing about of the legendary… Is my game missing it or something? It’s not even appearing on the Chests Menu: 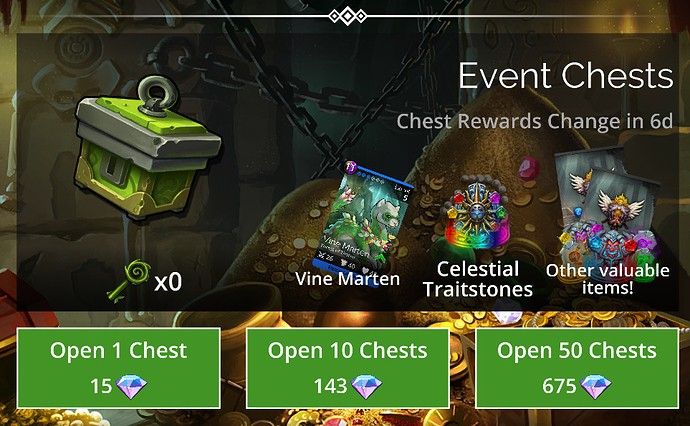 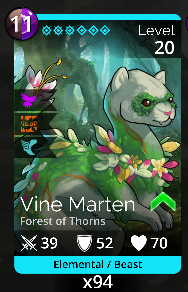 500 Event Keys so far… (Zero purchases of this troop on Glory Packs.)

Bloody hell razzagor. That’s a lot of event keys for a legendary, luck or not.