Thanks to all my guild mates for their help. 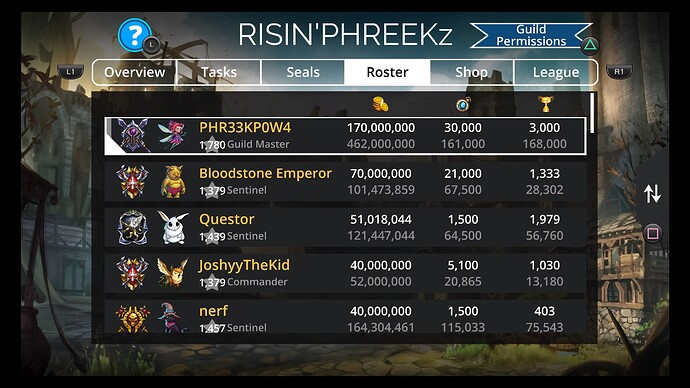 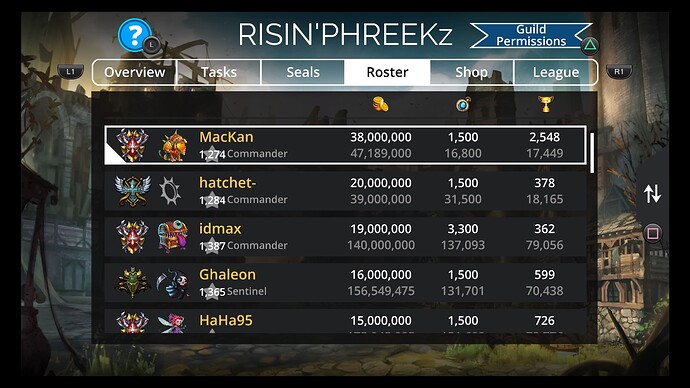 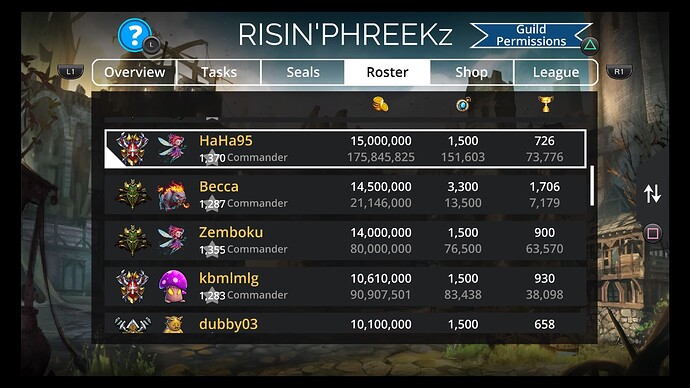 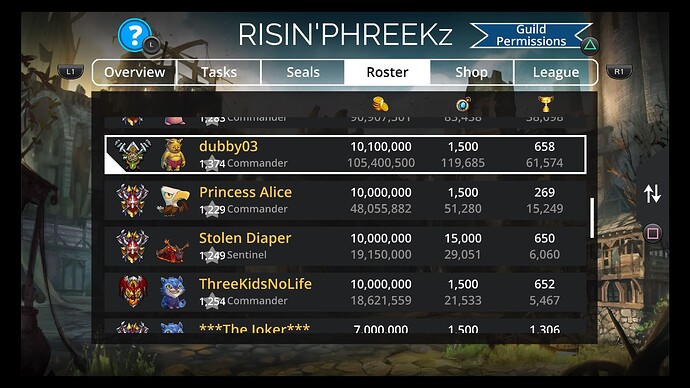 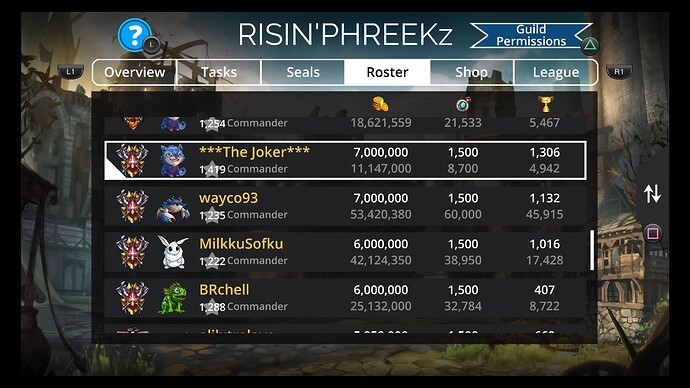 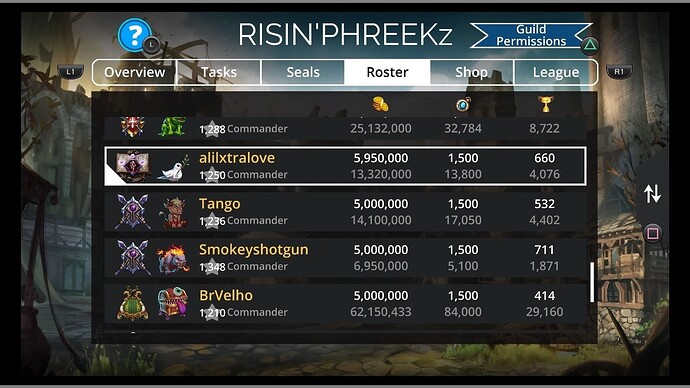 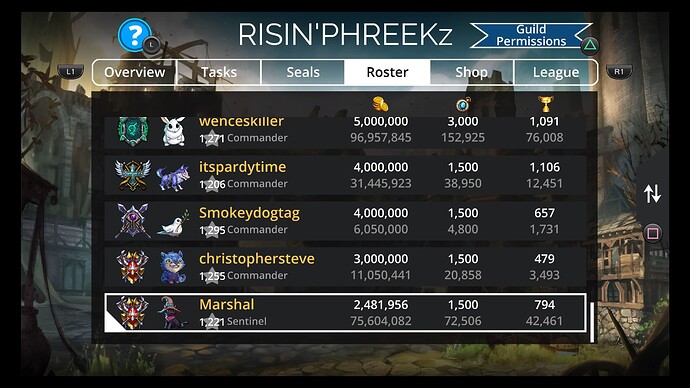 Big thanks to everyone in RIZIN’PHREEKS it’s been an amazing week! Back on top of GW and 600+ LT!

Congratulations!
I’m curious about the stats leading up this though. Like how many months ago was this planned? And how many legendary tasks each week up until this week?
5 Mythic troops is 120:1 ratio. We don’t get a Mythic troop every 2 weeks despite doing 120 LT.
So I’m actually considering whether or not this is a viable strategy. If you prefer to DM me thats fine. Thank you in advance.

I doubt the odds of a mythic drop improve if you donate more gold in one week.

I doubt the odds of a mythic drop improve if you donate more gold in one week.

Their drop rate was high for sure, seems they got lucky.

Their drop rate was high for sure, seems they got lucky.

Yes… And I also want to get lucky. Lol

First off, that’s amazing! Makes me want to pool gold in for that many legendary tasks. I’m curious to know what mythics you got? And also I assume you all had to be online and do it 1 by 1 due to mailbox limit.

At the beginning this was something I wanted to do myself alone. First the idea was 100 million and then it became 200. I wanted to hit 300 global first to dump 200 and get 200/500 in a cool screenshot. But I talked about it to my mates in our leadership group, they spread the voice and the rest is history. I dumped less than I wanted because it happened sooner but the whole guild push made it more special than I ever imagined.

I don’t know how many months have been. Maybe half a year. Not sure. In my best days I have been winning 2 million gold (even 3), with Vip 7 and ring of wonder.

We usually donate 1 million per week, so not many weekly legendary tasks actually. But the gold is always dumped sooner or later.

About mails, we followed a schedule to donate around 90 million per day to avoid mailbox flood. Each one knew when to do his part and it worked like a clock.

I can’t remember the mythics. I forgot to save the pics. But I think Famine and Doomclaw were among them. And yes, it is just luck. The first three dropped the first day so…

Over in xbox land, last week we got 2 mythics from legendary tasks. Maybe luck? Or maybe odds have changed?

Yes, they are giving out 10 times as many mythics as before