Could you please let us know when we’ll be getting Gard’s Avatar?

Gard’s Avatar should be one of the next ones to release.

We don’t want to announce anything just yet in case there is an unforseen issue that prevents his release.

Oh no @Nimhain changed her avatar, i must say i prefer your previous one 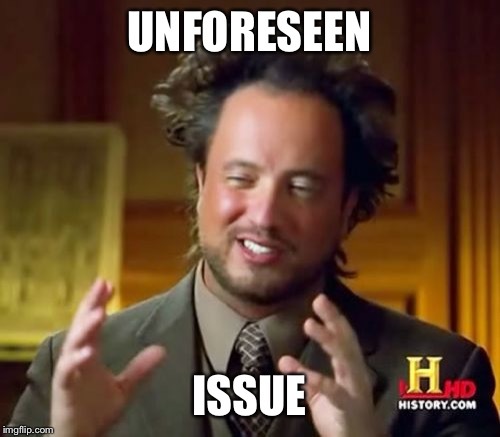 I would love to hear more of your experience with the Console AI when you have the time sir.

Well this won’t be news to console players who are used to it being the norm… but to me it’s feels odd, and my suspicion is the RNG has been improved to make the game more exciting… Maybe it’s recall bias, but I play the game for hours a day, on both platforms (or technically, watch the PS4 version as kids play, while playing on my iPad) - and they do feel like different games.

I did lot of testing and im not really sure the ai customisation is really working. If you let the default setting, the AI will also priorise casting before skull. yeah the AI react differently then the prior update but these change are made by the dev and imo this is a mistake cause we can’t be 100% sure the setiing we are customising are really doing what we want them to do, or if it was just the dev setting

Is there any news available for people on console concerning the next mythic or Blackhawk release? Even some kind of estimate?

Is there any news available for people on console concerning the next mythic or Blackhawk release? Even some kind of estimate?

After deciding to participate in the race to the top of the pvp ranking. I am so done with this game.