Same happened to us today, we had to change the setting for public and he was able to join

You changed the setting to public, and then the invite worked? or they were somehow able to search and join themselves?

He joined by himself

You just opened up the #1 guild on XBox so anyone could join, and only the person that you wanted to did? That’s amazing…

Lol we were chatting with him and told him when to join, in the worst case if someone else joined we could still kick him

Yeah, neither my GL or the invitee are online right now, so we don’t have that kind of control.

That suck bro 3h20 before GW start, i hope you can figure a way to get him in

We’re not competitive about GW, so it isn’t that big a deal, but I just want to get them in. They’re missing out on rewards, and might WANT to do GW. 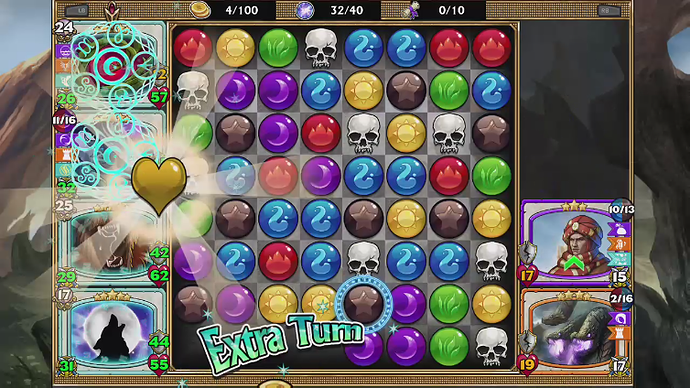 Fury doesn’t end after one turn.

Hey guys, just in future when you post bugs, please specify if you are playing on XBox One or PS4 just in case.

Are there plans to ever allow a PC/Mobile link up to console? Specifically Xbox One?

Pretty much impossible due to Sony ms reasons.

I know it’s impossible but if they could make an application where you could only collect tribute when you not at home would be awesome.

@Saltypatra Not too long ago I submitted a ticket about me not having access to the settings, your reply was that it couldn’t be fixed until the next update. I don’t know why I didn’t ask this before but is it possible for you to change my game speed to x4 on your end? It’s the only thing I really need to change for now, if you could do it for me manually that would be great.

Could you please roll out the looping fix on consoles?
We have been suffering for months, and frankly, I’m not sure I’ll survive another week…

The fix is there, you said you would apply it, now please don’t wait til you’re done tweaking on PC…
The suffering has to end…

They can’t cause they going to release it at the same time then crafting and crafting is not ready before 2 months . Also they need to submit it to sony and microsoft first before it is approved, so that mean minimum 1 week of waiting if there is no problem, if so they need to fix it and submit again and then another week of waiting

Mass effect andromeda has a phone app I use to gather loot on my xbox game.

The suffering has to end… 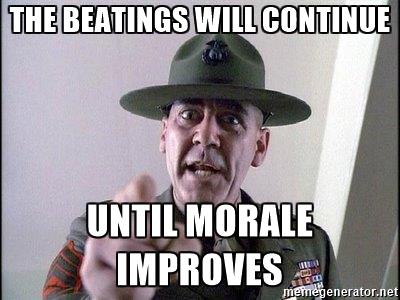 Mass effect andromeda has a phone app I use to gather loot on my xbox game.

Nice so i want one for GOW