Australia is wonderful, you are selling it short. Beautiful country and the people are nice. And yes I’m biased because my fiance lives there.

CONSOLE: An Update on the Update! Official News

Hey everyone! Thanks for being so patient with us once again. We’ve had to resubmit last week following some of the issues that were found throughout the week. Some to do with our submission, others to do with the balancing for Kerberos and Wargs. Seems you never catch those critical bugs until its too late. Unfortunately because of the Thanksgiving holiday we haven’t had any updates on our submission progress, but the builds are out once again and we’re just waiting to hear back from Microsoft… 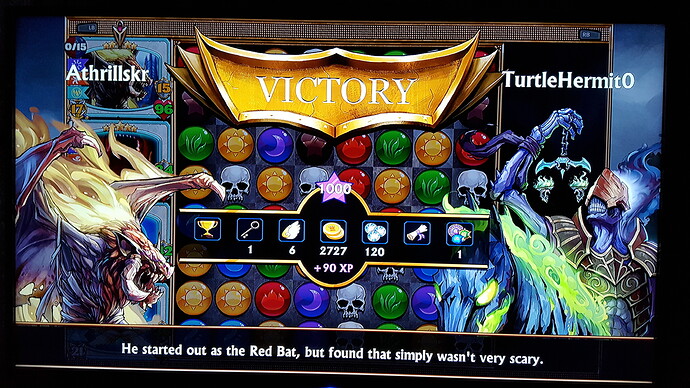