Challenge to those who Schedule Gems of War

In all of your divine wisdom those who Schedule Gems of War events. See if you can schedule the calendar so that 3 guild events don’t fall within the same week. Because it doesn’t even look like you’re trying to avoid such an occurrence.

There’s a significant difference between having events and having guild events that I for one don’t think you are giving any considerable thought to. You just see them all as events and schedule them as you feel appropriate.

The biggest difference between the two, is guild events lead to burn out where as individual events do not. Because individual events are easy to opt out of. Guild events are more than often required. And I doubt there’s many Guild Managers out there who require events unless 2 other events are running concurrently. Let’s hope you attempt better planning so that such a scenario won’t ever be necessary.

This comes up because we are on day 7 now of a one guild event week. Next week we have Guild Wars, a World Event, and Invasions (so 3 events) before we reach that 7th day again. And the week after that just a World Event week (vault weekend) . As nice as it was to only do one guild event this week. I’d much rather knocked out Invasions this weekend than have to deal with it next weekend.

And to my peers, I’m very much aware that these guild events take each guild different amounts of times since each guild has their own goals in regards to them. But surely we can all agree having a max of 2 guild events a week is way more ideal than the current formula of 1 event weeks with the occasional 3 Events in a week randomly inserted. With little to no rhyme or reason… But hey, maybe it’s willed by “RNG”.

It is a bit strange to have such a quiet weekend (arena event may as well not exist) followed by such a busy week.

It’s not random though, all the events are on a schedule. Sometimes they mix things up a bit because for reasons, they have to delay an event, but other than that, it’s a set schedule. I’d be happy to see that schedule be less predictable though if that would avoid 3 guild events in a week.

See if you can schedule the calendar so that 3 guild events don’t fall within the same week.

Salty please pass this on soon (or again).

Although the staff is away from the game on the weekends, I’m sure you’d see that game activity must increase exponentially (whether some have the choice to wait or not). If that’s one of the reasons the schedule is the way it is there’s no reason to draw more play time, because it’s already happening.

The added salt for the wound for some of us is that we will lose an hour this Sunday due to daylight savings time.

Between the OP and next week we will have 3 weeks of consecutive 1 Guild Event weeks.
Just to have 3 Guild Events the same week…yet… again. 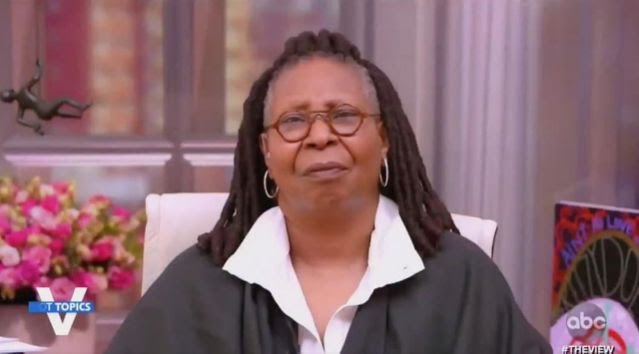 I don’t try to find any logic anymore in GoW.
This problem was raised and presented a couple of times, but nothing happens.

See if you can schedule the calendar so that 3 guild events don’t fall within the same week.

Salty please pass this on soon (or again).

This can’t be that difficult. Guild Wars is only 13 weeks a year now. Meanwhile there’s only 2 guild events possible on a weekend.

This doesn’t happen on purpose. It’s worse than malicious. It’s apathetic. The devs simply don’t respect our time. Despite themselves not having enough time to work and play Gems of War that often.

Definitly true. And not only that; With the change to linked factions on tuesday players have to deal with boosted troops as well (event-boosts). This makes it so much harder for newer players as well. 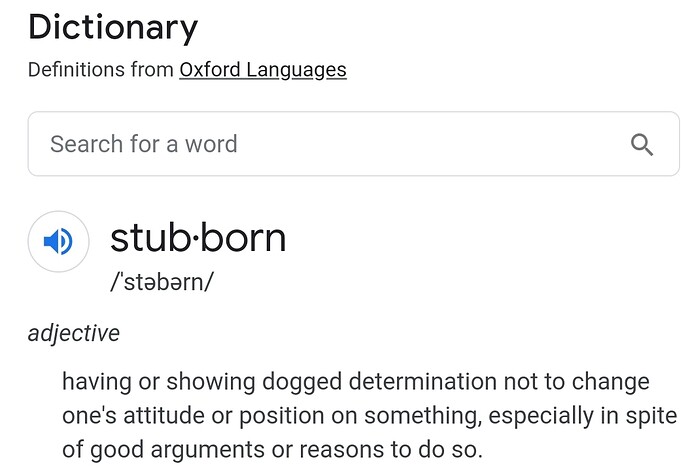 The devs say they “try” not to schedule 3 guild events during the same week.

Perhaps they can “try” a little harder.

First…I immensely appreciate the next 4 weeks only having 2 guild events per week. 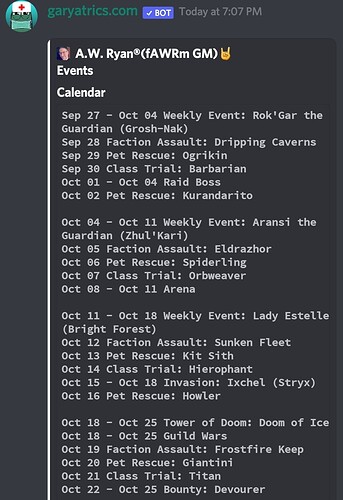 And I’m aware now I’m nitpicking. I know Guild Wars and ToD aligning is unavoidable. During those weeks if you could schedule the Arena event for that weekend that would be amazing. And I doubt there is anyone out there player wise that would disagree. (Though I might summon at least one because I wrote that.)

I don’t for see you swapping the upcoming bounty and arena weekends around due this humble request. Just moving forward please.

It would be interesting tho. Getting 3 Zhul’Kari troops and PL20 in the same week.
I wish it could be done.

(Unless there’s no world event that week.)

Raid Boss is the Weekly Event - Godslayer and Weapon for Nexus that week.
Also, part of the campaign lore.
I personally wish we had more interlude events like we are having this campaign instead of 10 straight World Event weeks.

Hopefully whenever there is a week long event, there will not be a World Event that week. This might happen when there’s a new kingdom. Raid Boss and Invasion could take one week each. At least, our campaign pass lasts longer than 10 weeks this way.

At least, our campaign pass lasts longer than 10 weeks this way.

Campaign is still 10 weeks. Unless I’m missing something?

You are right…I got confused with fewer world events in 10 weeks and campaign weeks.

This shouldn’t be “sometimes” an issue. There’s no excuse for it outside of indifference to your players time. There’s enough individual weekend events now that there should NEVER be a week with 3 guild events happening.

Come on devs. You make excuses for every issue in the game taking time to fix. A calendar of events shouldn’t be one that you brush off because it takes 10% more effort on your part. Be better.