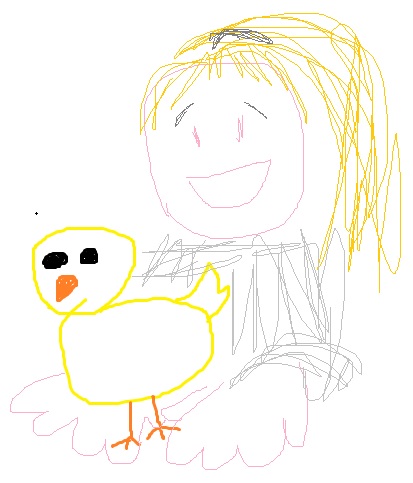 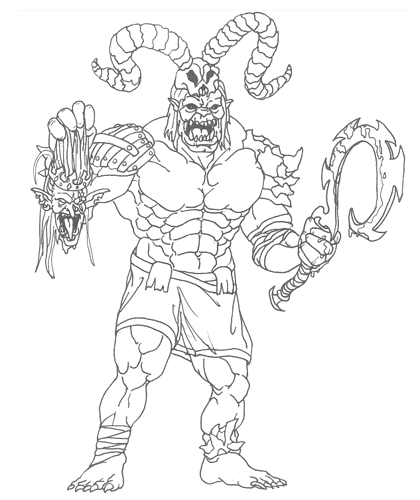 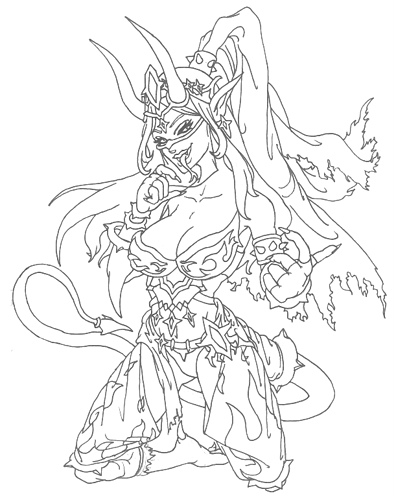 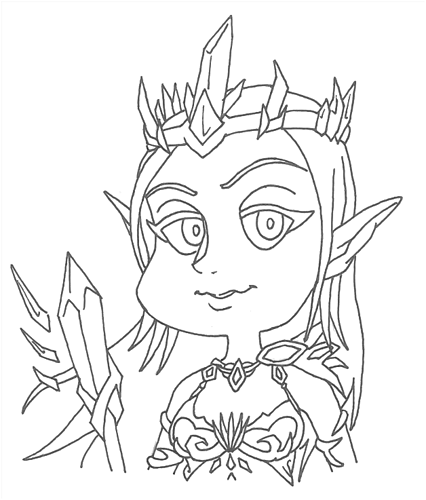 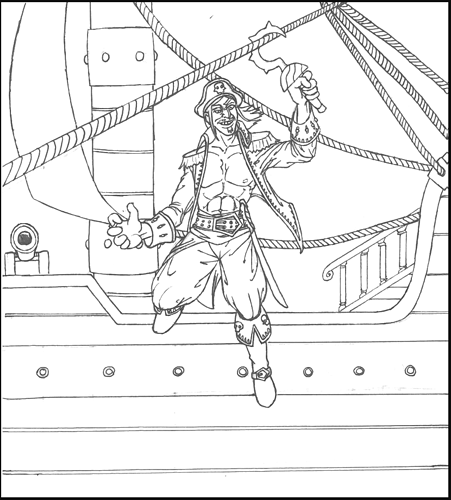 So, did he adopt Tyri? Because I always wondered this. I usually skip most of the dialogue, but I did manage to catch that much, and it always confused me as to how a human can father an elf.

I was also VERY confused as to how Arachnean Weaver was part elf, but then I read that it’s something like a god that takes over Elvish priestesses or something?

Lyya’s site has the Quest Dialogues if you want to re-read them. It gets touched on very lightly in Blackhawk I believe. (Been a while since I did the quest line myself)

I’ll have to skim over it then, because it PUZZLES me. <— Weak pun.

I don’t think it’s stated explicitly in-game, but Nimhain has confirmed a few times on the forums that:

Tyri is a half-elf.