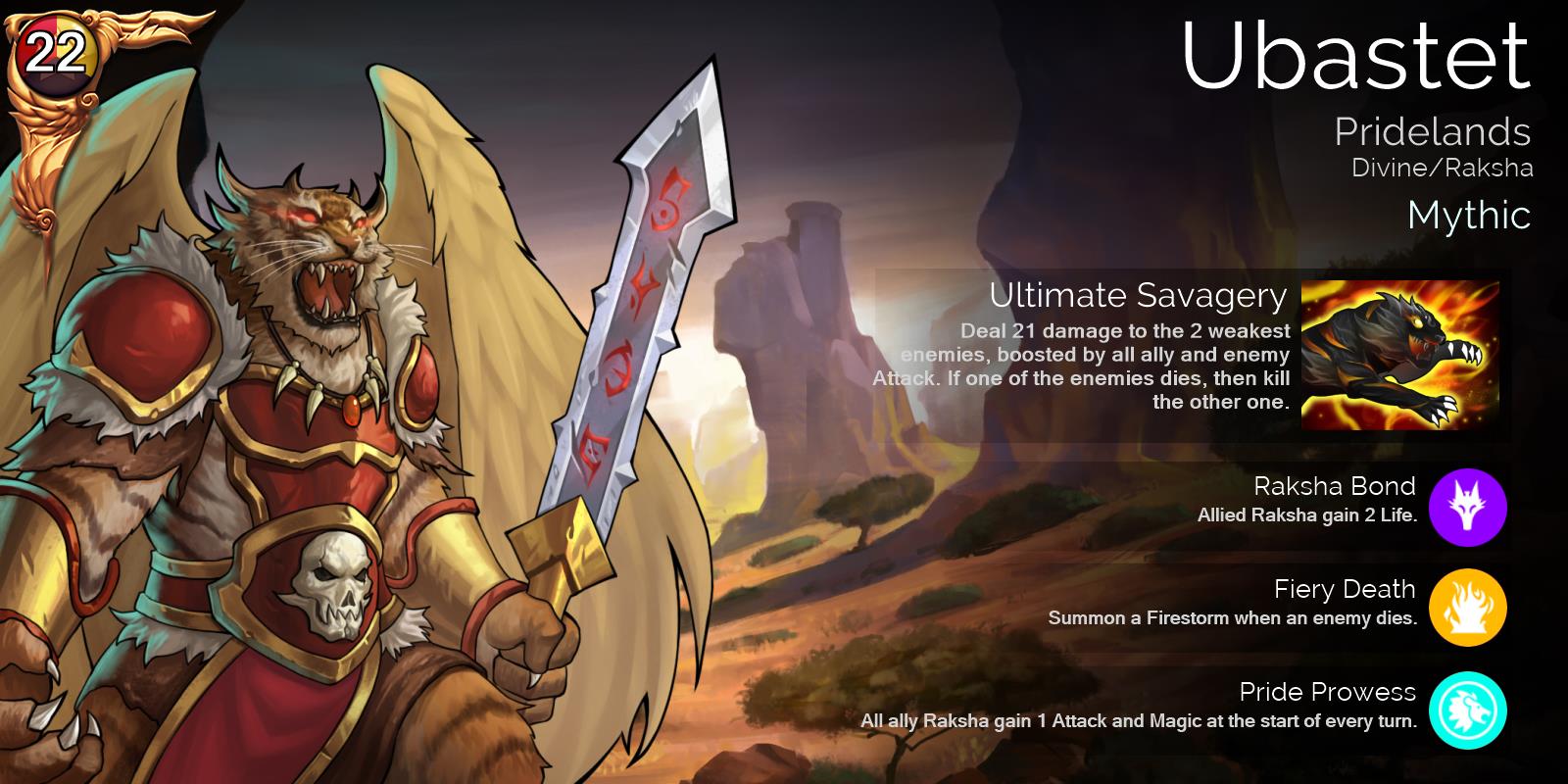 There are lots of ways to become a God in Krystara; mostly privilege, nepetism, or persistence is required, but occasionally just being plain awesome like Stonehammer will get the job done too (you can read more about that here).

When you’re aiming at being the ancestral deity of cat people though, it turns out that being really really dedicated to napping is where it’s at.

Known by the Raksha as “The Sleeping Terror”, Ubastet is said to inhabit a palace high above the clouds where he sleeps in the Sun all day, and when it is night, he flies down to the Pridelands to hunt.

While attracting his attention at night is dangerous, during the day, the Raksha only worship him in whispers, as it is said that to wake him, is to invite certain death.

Ubastet will be the only Mythic Troop available in Glory, Gem, Guild & VIP Chests for the next 7 days. 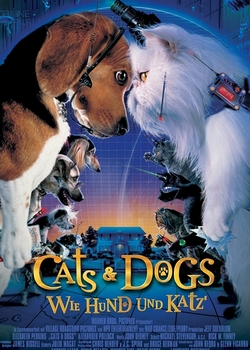 Can anyone confirm pulling it from a chest yet?

I’ve restarted game twice and still don’t see the news article for it. 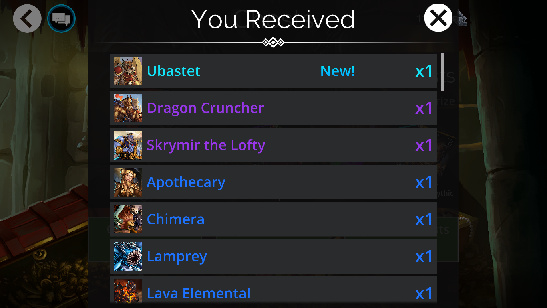 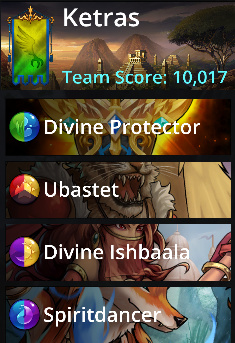 There’s a bunch of people pulling him in global. 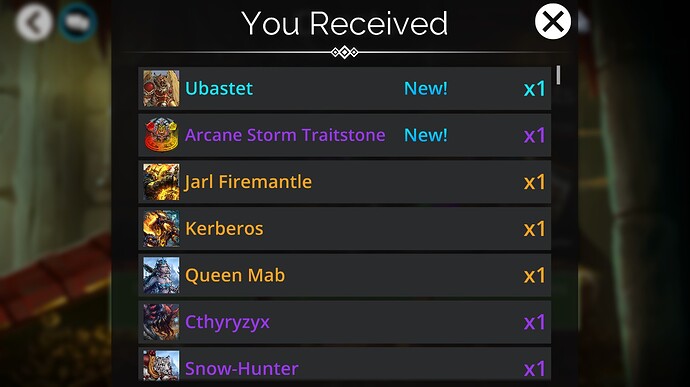 Can anyone confirm the boost ratio for the damage please ?

And you’re only 20 Storm traitstones away from traiting him, too!

That’s not a bug silly, that’s the thing that keeps hero classes costing gems to change, unable to be fixed until 68.8. eyeroll 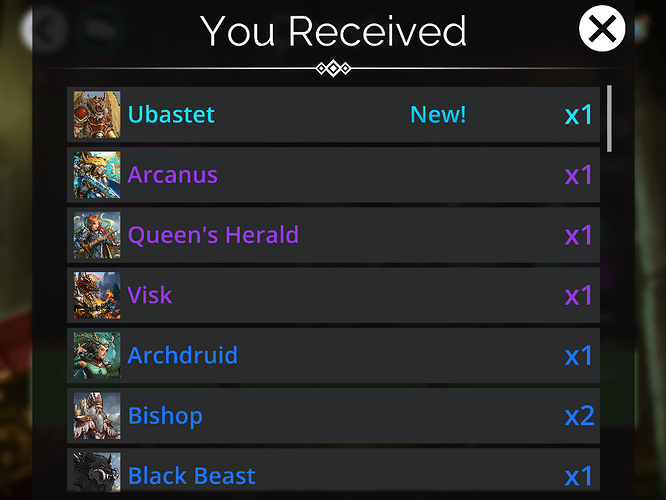 So it’s the cat version of wulfy…
On crack

I used 400 gem keys, 300 glory key and 4k seals and didn’t get it. I may have to spend my remaining 1k glory keys and gems I really needed this one just because it’s a cat.