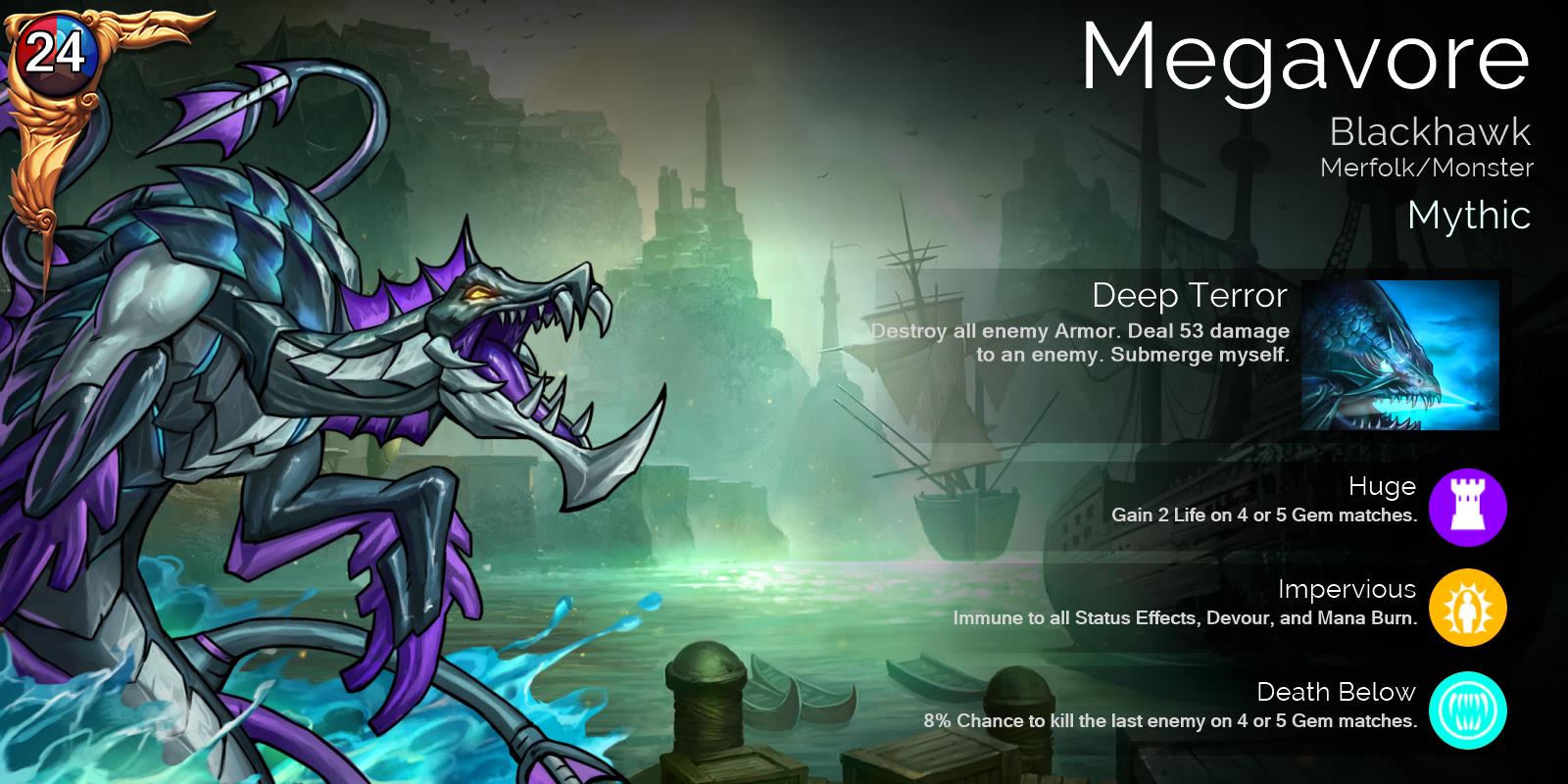 Megavore will be the only Mythic Troop available in Glory, Gem, Guild & VIP Chests for the next 7 days.

The Megavore is free at last!!! 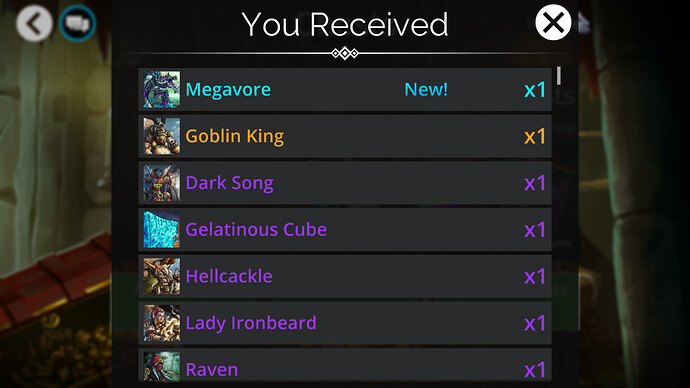 8% chance to kill your last remaining passion for the game on 4-matches, quite an impressive trait!

2nd from 800 glory keys and 150 gem keys!
P.D I miss the Lore for the the monthly mythic from Sirrian. 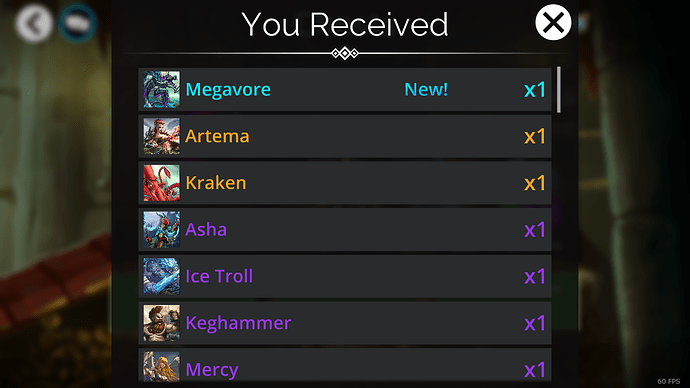 Wow! So many people are pulling the Megavore!

1,3k Glory Keys - that’s really cheap! I was worried because mythic-ing the War Corgi was so expensive when it comes to gems, but it worked out just fine!

P.D I miss the Lore for the the monthly mythic from Sirrian.

Same here! I had hoped for a short extra chapter of the Lorekeeper at least, to be honest, but I suppose that would have been expecting a bit much. Tbh, I love the Lorekeeper story so much, but I feel the old individual blurbs told us a lot more about the new troops and I wish we could have both.

No lore for the Mythic? I guess it will be featured in the next Lore Keeper post, and that pretty much confirmed that it’s really is Magavore that will attack Luther’s ship. Excited for that!

Also, new defense team to celebrate the Mythic. If you want to beat it, You’re gonna need a bigger boat. 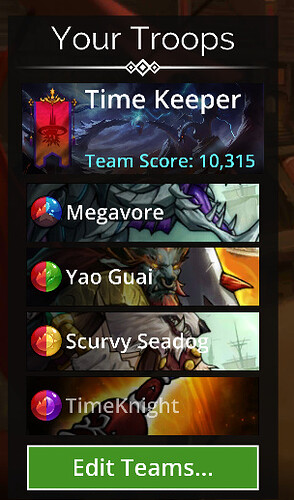 Updated: I got one. Here’s what it took me.

For early levels maybe King on bottom for health, later levels above megavore so he can more often keep board control.

Have to try this in PVP. 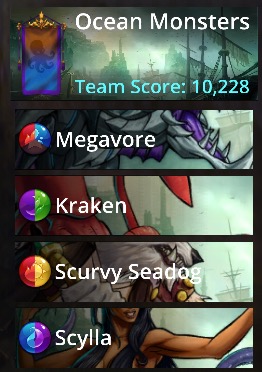 So many different ways to induce rage in this 4x Blackhawk, 3x Monster team.

Please, how is working a 2nd Megavore? (the 3rd trait effect)

Players who hesitate to go for a 2nd Megavore NEEDS to know that. Thank you.