Imagine paying for the bait, and then getting a vault key.

Made a feature request in hopes that it doesn’t.

We’ll see if common sense is triumphant or not.
But I was wrong in an earlier post. Pet food was originally exclusive to pet gnomes/rescues before they were added to other rewards.

But with pet gnomes, players get pet food and vault keys. So there is precedent that players can get cursed runes and vault keys instead of one or the other. (Or none for those Ricky Bobby’s out there.)

Thank you to everyone doing the science.
Now I know I shouldn’t waste my time with this today.

@Herve not sure if I should cry or laugh…

not sure if I should cry or laugh… 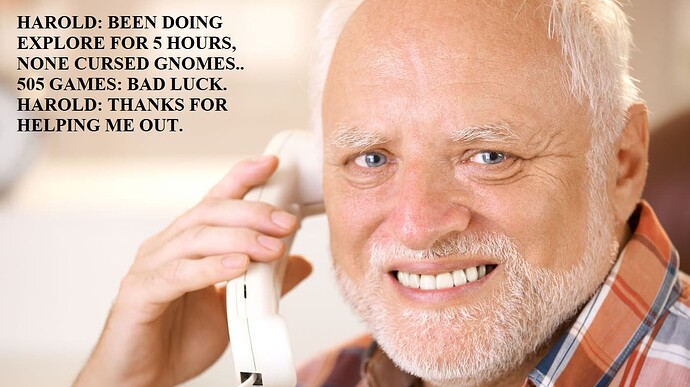 What a slap in the face. Took approx 700 Explore fights to meet a Cursed Gnome outside a Gnome-a-Palooza.
My second Cursed Gnome dropped a Vault Key - are you kidding me? 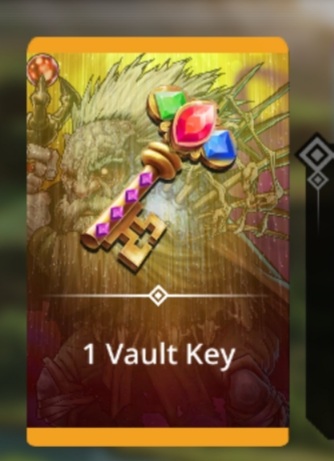 Of course, we have been asking for years to do something else with treasure maps and make forge scrolls a little easier to obtain. So their brilliant idea is to introduce another impossible to get item to just be able to craft forge scrolls and use up treasure maps. If this is what the increased rate looks like for the next 7 days, what is the normal drop going to be? 1/5000 battles? How very discouraging. First thing that brings some excitement to this game and it’s just a major letdown. Frustrating, discouraging.

Meanwhile I still don’t know why the Soulforge is in the “games” tab. Its still not a game. Makes no sense. Been saying it for years …

Feature bloat, got it.

I have 67 cursed runes. I went into today with 55. Just got 12 from a cursed gnome. I don’t think the drop rate is that bad at all. The ONLY thing that is mind boggling stupid is that a cursed gnome can drop a vault key, when vaults themselves can’t drop cursed runes.

It doesn’t make sense, but who cares?

What always makes me wonder is why we need to have two separate shop icons for two different shops on the map.

One could be the soulforge. But that’s really not important at all if you ask me. Just one more confusing thing. 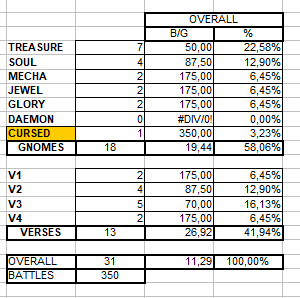 I used to get full rewards for GaP gnomes from the last match. That doesnt seem to be the case anymore. Anyone else notice the same?