I got something on Facebook saying that this was live on Xbox One. This does not appear to be the case.

I have read it like 5 times, and only just noticed now that you point it out, that its a 2 instead of a 1. 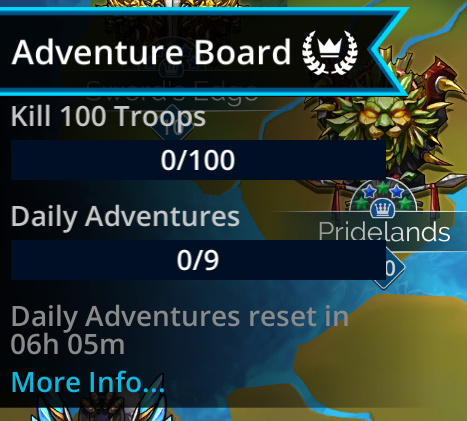 You forget to put the Dungeon here… again…

We are working on PVP points at the moment, but are unsure as to where it will fit into our update cycle. (Or if it will at all! We will do changes without a major update if we can.)

It would be much easier for everyone if the pvp ‘formula’ was disclosed and debated. The community wants a fair pvp score, and more importantly could help fix the buggy edge cases. Just ignore the want more loot comments.

Is it possible? You think the devs will get ride of RNG??? 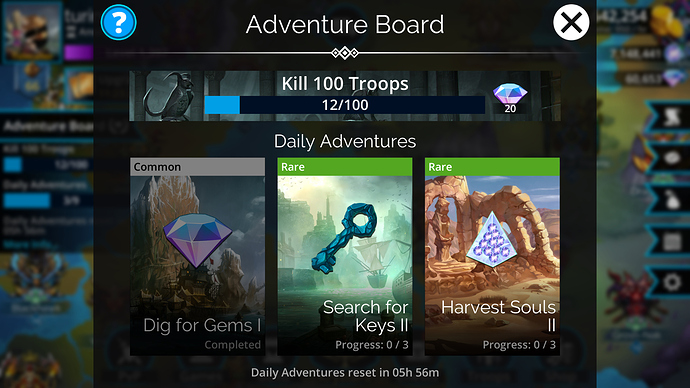 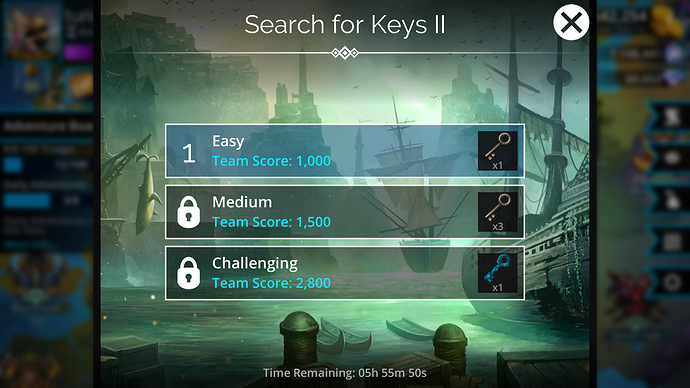 Lol i bet you are missing snotstones

That Euryali buff seems rather small. Does it make running her solo viable?

I got minor TS for my second deal… And Glory for my first. I’ll happily trade.

(note that the new system distributes exactly the same Gem-Value in rewards as the old system).

20 gems a day (if that holds up) is about right from tasks.

soul “task” and I don’t do the 3 battles. Will it reset the next day?

Supposedly, yes. The three bottom tasks reset daily regardless of whether they are complete.

Three new Adventures are available every day and will change after 24hr regardless of if the player has completed all the battles in them or not.

20 gems a day (if that holds up) is about right from tasks.

Does that include the gems and event keys/gem keys we get from weekly snotstone event?

Does that include the gems and event keys/gem keys we get from weekly snotstone event?

I got gem keys from my tasks today. So if the devs say it will… we have to trust it will until proof can be displayed that contradicts such promises.

Do the troops I have to kill have to be enemy troops?

Asking for a friend.

Don’t forget the new system is replacing daily tasks as well as the weekly snotstone event. So the new system has to at least as good as these two combined. Also, “gem value” worries me a lot. 100 souls might have a “gem value” of 10 gems? Or some minor traitstones might be “worth” 20 gems.

Also, we are losing our free daily swap in the daily tasks. I’m sure everyone has been swapping out the Khetar one for 100 souls but we lose that now too.

Is Snotstone event still active for you guys? No update yet for us on console

Yeah. Why did they remove the daily swap?

Yeah it is active.