Update (4 Sep): According to this thread, additional changes are coming in 3.1 to account for feedback received by the community. I will reopen the thread and collect new values when they become available, likely at weekly reset next week.

Biggest casualties of course are Gems, reduced from 590 to 140, representing a 450 Gem reduction in payout. All other currencies were also reduced to a lesser degree, except Gem Keys, which according to naive calculations represents a mitigation of 170 Gems of “lost” value, assuming intent to use Gems on Gem Keys. In this case, the reduction of Gems could be considered to be 590 to 310. However, Gems are a much more flexible currency, so this is a dubious assertion.

Biggest gains were in Shards and Diamonds. These are new, and basic Guild Tasks now award 3,000 Shards and 150 Diamonds.

A big thank-you to everyone who contributed to the data gathering!

The new costs and rewards are as follows:

As a reminder, the pre-3.1 costs and rewards were as follows:

This represents a delta of:

43 Likes
Guild task rewards?
Please nerf Spirit fox - Only troop in the game that cannot be countered on 1st turn!
How do you get jewels?
Some upcoming Gems of War changes (including more gems!)
I would like to thank the developers for ruining the game
Looking for the guild task rewards breakout chart
Strat September 1, 2017, 9:56pm #3

Could you please add a total at the bottom of both charts (old & new).
Thanks.

To reiterate – the above values are the pre-3.1 values. The new values will not be available until Monday’s reset.

To reiterate – the above values are the pre-3.1 values. The new values will not be available until Monday’s reset.

Your magic is weak. I thought you could pull the numbers before the results​:stuck_out_tongue_winking_eye:

I tried. They’re not there.

Hope the blue guardian didn’t get double nerfed…20% nerf plus “some” gems converted to gem keys. The devs have yet to confirm what “some” means.

To be quite honest, I don’t know why they don’t just go ahead and tell everyone. I mean, it’s no real secret, unlike, say, drop chances for Legendary tasks or chest pulls. These are fixed values, why does the community need to discover them?

But things being as they are, we’ll get the answers soon enough.

Somehow I remember we got 396 glory keys in total? Or was it something I dreamt up?

396 is correct @Draprion. There is 236 listed below the yellow column and 160 below the brown.

Eagerly awaiting the opportunity to run comparative “gem value” calculations on the new numbers versus the old ones, both for VIP5+ and non VIP5 players.

Reading your analysis posts is one of my favorite part of major updates.

Eagerly awaiting the opportunity to run comparative “gem value” calculations on the new numbers versus the old ones, both for VIP5+ and non VIP5 players.

Ditto. It’s kind of scary how much time I’ve spent trying to research changes instead of playing since the nerf went live.

Ah thanks. I’m reading this on mobile and the brown column isn’t showing up

I leave the research to the experts.

Saves me a load of hair loss.

New tasks are in. Gathering the data now. 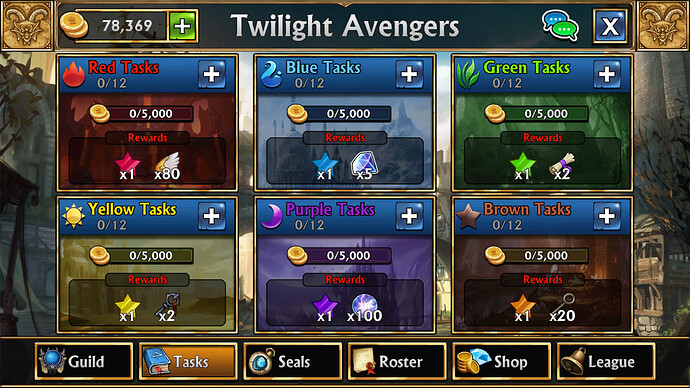 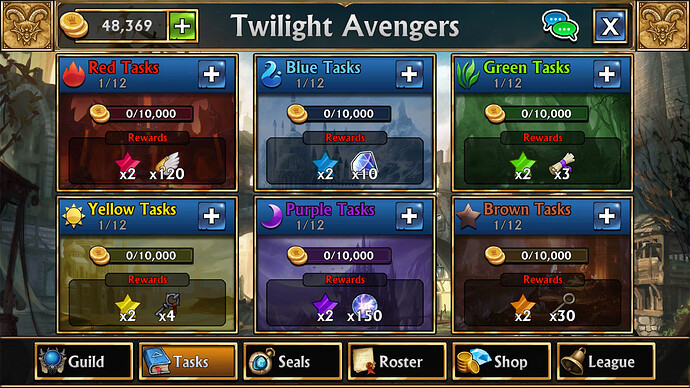 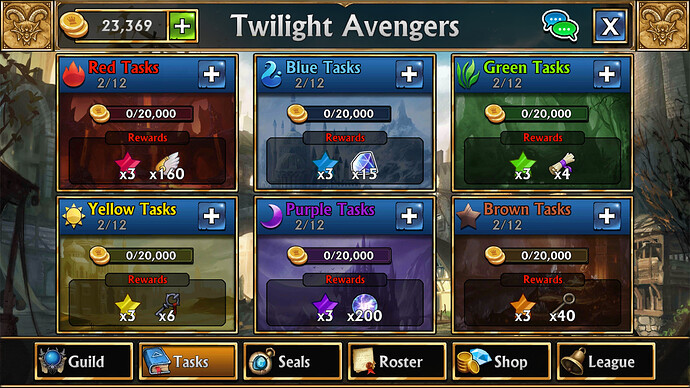 Tasks… oh wait I ran out of gold 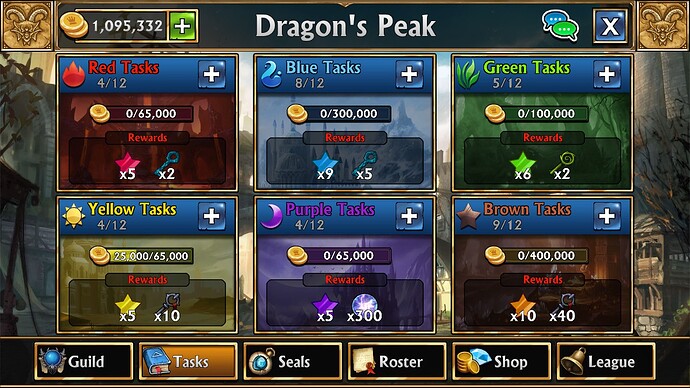 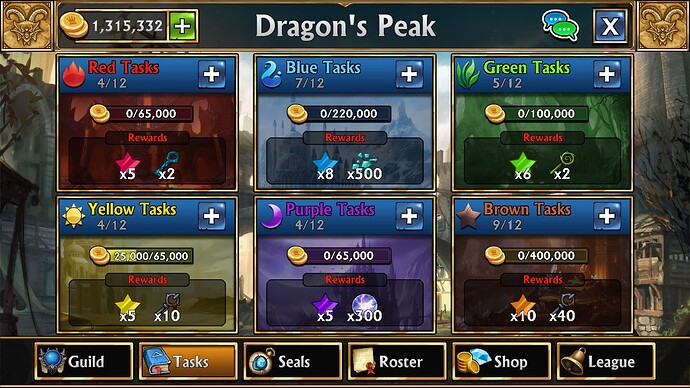 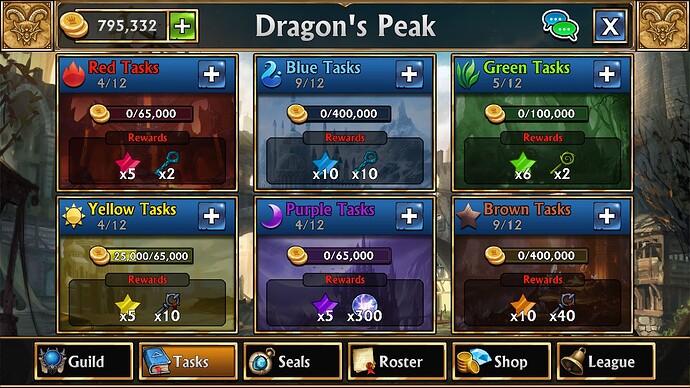 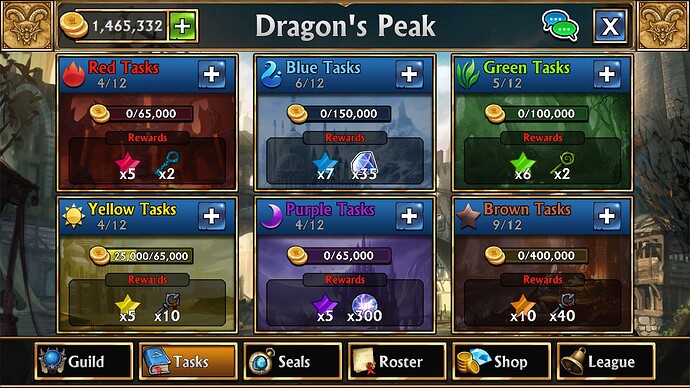 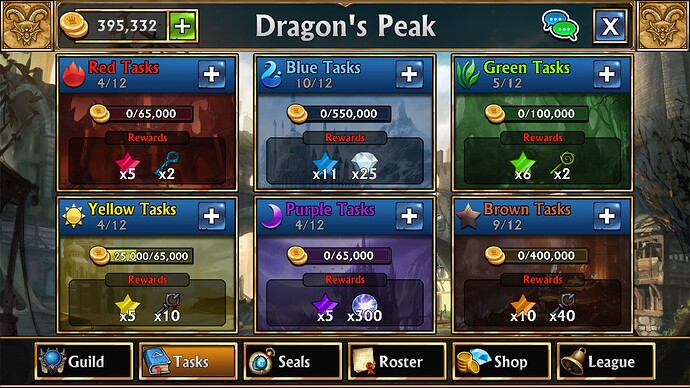