As of this week’s update, the Chat window on my console refuses to disappear when I try to close it. It persists onscreen and is visible in all menus and during all battles, etc. 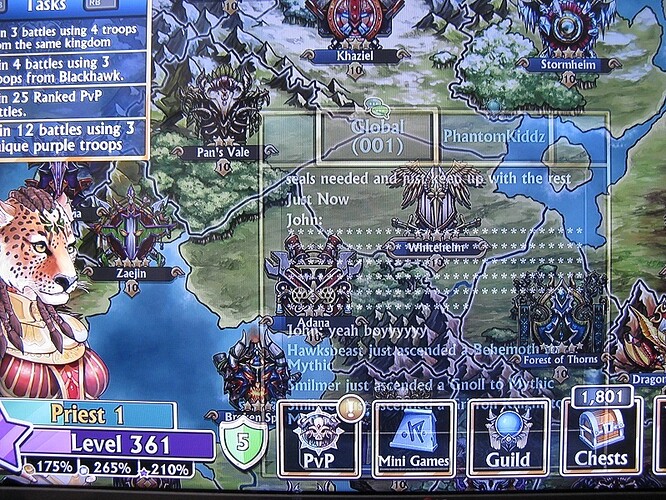 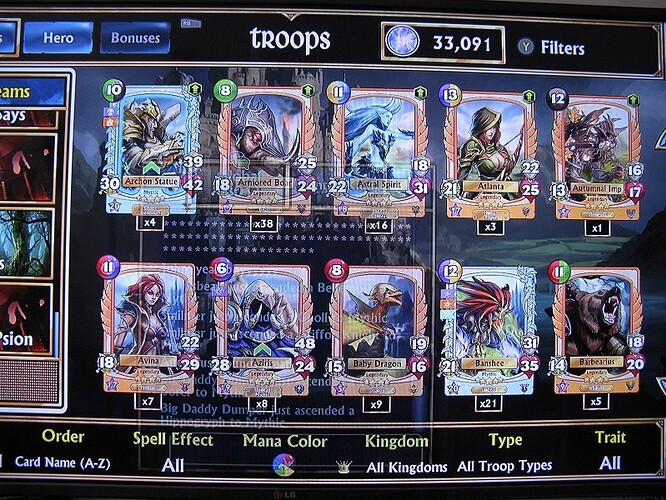 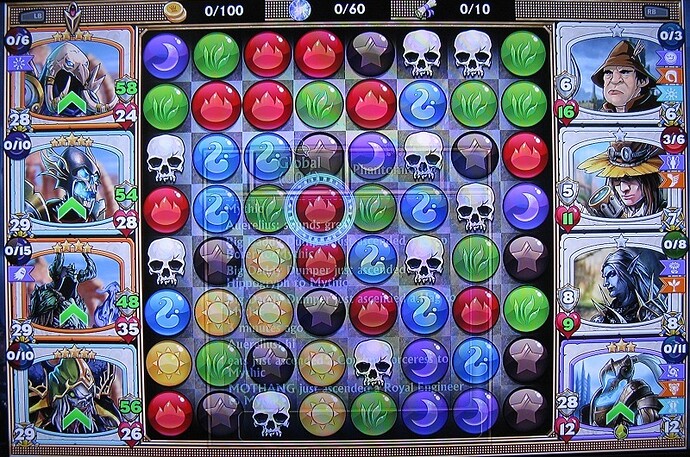 I haven’t seen any mention of this particular Chat bug here?
…although the regulars in Global Chat 001 claim 505 is telling them that this problem is a non-issue for them. I am going to liberally read between the lines there, and gently re-interpret those inflammatory comments as meaning that 505 had said “This is an issue for the dev team”.

Fortunately we DO have a workaround. It involves moving the Inactive Chat Fade slider bar all the way to the left, so that the Chat window disappears completely.

But I would not have figured that out for myself without help from Firebirdeluxe. The solution isn’t obvious at all. There’s a number of very unhappy console players over the whole Chat window issue, which includes freezing the game with endless loading whenever the game fails to connect to the Chat Server.

It’s supposed to do that when you turn fade on.

Hey @UKresistance. That means that somehow the new “default” setting is to start the game with the Inactive Chat Fade slider in the wrong position (ON instead of off?)

I never even noticed that slider before. What’s it for? Why on earth would we need the Chat window to persist in the background like that.

More likely, that slider bar is supposed to be the time delay before the Chat fades from view.

I think you might have “bumped” it by accident and just didn’t realize it. I don’t think its set to “fade” by default.

Although your photos do show a wonderful star wall of blocked text though, and that filter is a problem!

I did NOT bump the Fade slider, thank you. But I can see why 505 told other users that this was a “non-issue”.

Other players in Global had noticed that, this week, the Chat window started to persist on-screen without anyone having made any changes to their Settings.

On top of that, the issue started on two entirely separate accounts on my XB1, so I don’t think it was “accidentally bumped” on BOTH of them.

The slider is for so you can play and keep an eye on chat. I bet you didn’t know the double square button will open and close chat any where.

Fortunately we DO have a workaround. It involves moving the Inactive Chat Fade slider bar all the way to the left, so that the Chat window disappears completely.

Hey @Theicla, The “Inactive Chat Fade” slider is there so, as mentioned by UKresistance, you can still see what is happening in chat while playing the game. Chat can be opened/closed at (almost) any point in time by pressing the “View” (or Select) button on the Xbox One Controller (or for PS4 users, pressing in the Touchpad on your Dualshock 4 Controller).

If this has been enabled and the slider has not been touched, this may be a bug we will need to investigate. The Inactive Chat Fade should be saving the last set value each time you close the Chat window. If this does not work, try putting the slider to maximum (right), then closing the chat menu. Open the chat menu up again, then put it back to minimum (left), and close the chat menu again. This should keep the chat menu out of view.

If this does not solve your issue, please contact our support with some helpful information of what happened to get it to that state, at https://gemsofwar.zendesk.com/hc/en-us/requests/new.

I never even noticed that slider before. What’s it for? Why on earth would we need the Chat window to persist in the background like that.

Just to further clarify the slider, Inactive Chat Fade is supposed to mean something along lines of “The transparency of the chat window when the chat menu has been closed”. It’s a feature so that you can still keep an eye on chat while you are still doing something else in the game. If “Inactive Chat Fade” is unclear, we may need to change the wording (open for a better non-technical title), and I’m not sure how well it translates into other languages.

i want this chat fade slider on pc/mobile too

console gets the best features

we get the cards sooner but features > cards