When you are tired of GoW, what do you play?

Yeah, after 2.5 years, this game has lost any fun I think I found in it. With no end to Guild Wars in sight and the fact that they nerfed one troop - which was the only way to get out of GW grief teams in PvP… I’m just done.

So what are people playing when they are sick of GoW?

Also, is there a top tier guild that doesn’t require GW? I’m talking I can get at least 5 legendary tasks a week kind of guild. I’m guessing the answer is NO, which is the other reason I’m quitting. You need to do GW if you want to stay in your guild and that is just stupid when it’s supposed to be ‘optional’.

I should note that after I quit Hearthstone a year ago, I have ONLY been playing GoW as my single one and only video game outlet. Which is why if I quit I need something to fill the 10+ hours a week of gaming I like to do.

I juggled Gems of War with pvp in Dark Souls 3 and I played Destiny, too. 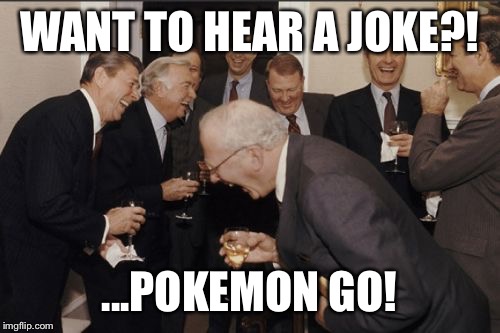 Dominant is GW optional and I have no plans to change that aspect. And we probably pull more legendary tasks than many of the top tens. The core group of players have found it a comfortable oasis from the stress related to GW. Many have even participated at their own pace after swearing the event off.

But to redirect to the question presented, I have been playing lord of the dragons for about two years so whenever I need a break from one I can swing my attention to the other.

As of recently I have been poking at Runescape some. Will likely be stopping that soon though as they just nerfed my overpowered account, essentially making it dead content now.

Will likely be getting back into Stardew Valley soon with both streams and guides.

I still play pokemon go every once in a while lol

I flip between the two often.

Cookie Run Ovembreak, is another Android game.
I do daily tasks mostly to get diamonds

I have recently picked up CSR2 as a great quick fix when I need a break fro GoW.

The car tuning, drag racing game is very well crafted and quite a bit of fun actually.

@efh313 fallout 4 is srrsly one of my favorite games ever! All the bethesda games really since morrowind😎 i usually split my ps4 time(which isnt much) between fallout minecraft and trying to figure out what the hell im supposed to do on no mans sky lol

Fortunately, I went in knowing I was paying “to see”… something. I think I knew deep down that it was not going to work for me, I don’t do well in Sandbox games and that is a UNIVERSE sized sandbox…

I do free online jigsaw puzzles on Jigsawplanet. com. Although they just recently started adds and if you don’t want them you can pay $10. I’m so cheap I won’t pay the $10.

I have played Tap Titans before! That was a fun one. It may still be installed on my phone. My favorite is still Clicker Heroes, which I’ve been playing on PC since before it was released on Steam.

This may be a slippery slope but… would you say that Clicker Heroes is better than Tap Titans?