What kind of armor is this 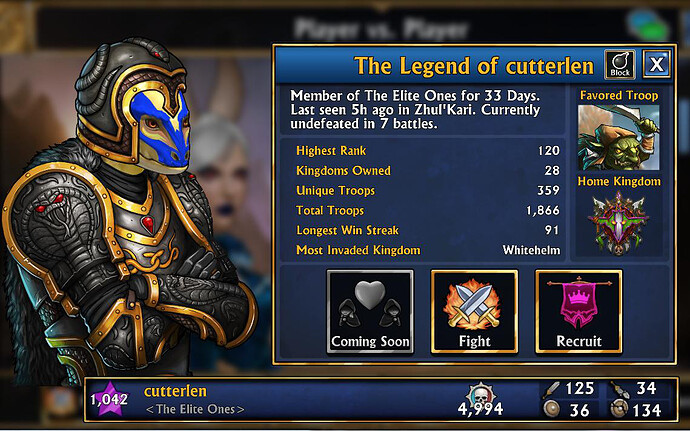 Its the sexy kind! Its a type of armor that was previously available for purchase on consoles. But its out of circulation now so either its a long long time player having it, or a graphical glitch.