I’m now part of a really good guild, but I haven’t been able to get the max seals…like, ever.

I want to at least do a bit more than doing some of the Level 1 Tasks for the week, but no matter what I try it seems to take forever to get any seals.

I figure it will be grindy, and that’s fine, but I would just like to know either the fastest or most consistent way of farming Seals.

A quick way I’ve found is doing 1 Trophy matches in PVP with a Bombot team. Basically make sure you can kill the enemy team in one bombot blast (or two if you run two bombots) and just explode those teams. You should get 9 seals per game I think?

EDIT:
My bombot team for reference:

EDIT:
My bombot team for reference:

@ForsakenM this is Great advise for “Farming Seals” if you don’t want to do 3-Trophies matches! This is a great team, there are a lot of variations though. I switch my team up every so often to just to attempt to keep it fresh. A search will yield many others. I suggested you even try and create your own BB Team as long as it has at least (1) BB and your Hero (3x Traited).

Im level 130 and can get max seals in 3 days. Between getting rank 1 in pvp and farming event currency in normal difficulty kingdom challenges . They can range between 30seconds to 90 seconds depending on rng.

If you dont want to do pvp you can also make the weekly event, this week on console you need to kill 1000 troops in explore mode in easy difficulty. You should get enough seal when you finish this 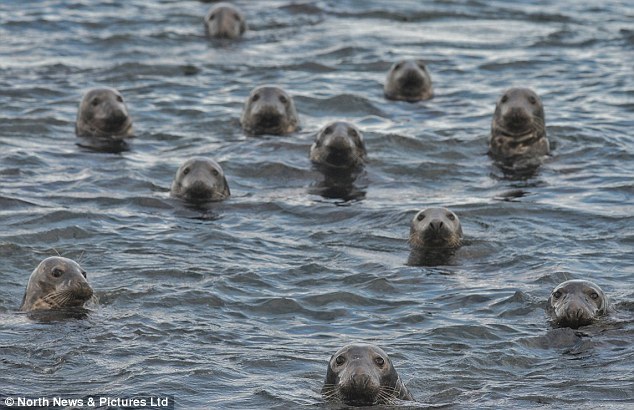 Give 'em water and they grow well…

This is the kind of thing that annoys me about the current state of the game. I see an interesting team, not thinking that it would be as fast as I like (my preference). But I don’t know…I try and never judge anything with out testing it first hand.

Try the team out for a day?
If you don’t like it, fall back to a team without the hero in it…

I got a new team and your first troop doesn’t matter as long as its mono purple so you don’t block mana. The team wins 99% of the time without using the lead at all.

Do an Explore on Warlord 4. You get 6 points for winning it and 5 for any battle. So 11 points every shot. That and you’ll level up super quickly so you’ll get that for seals as well. Also if you use a Soul team you can win upwards of 350 souls per battle.