The Wolf & I (Nintendo Switch)

THE WOLF AND I (NINTENDO SWITCH) 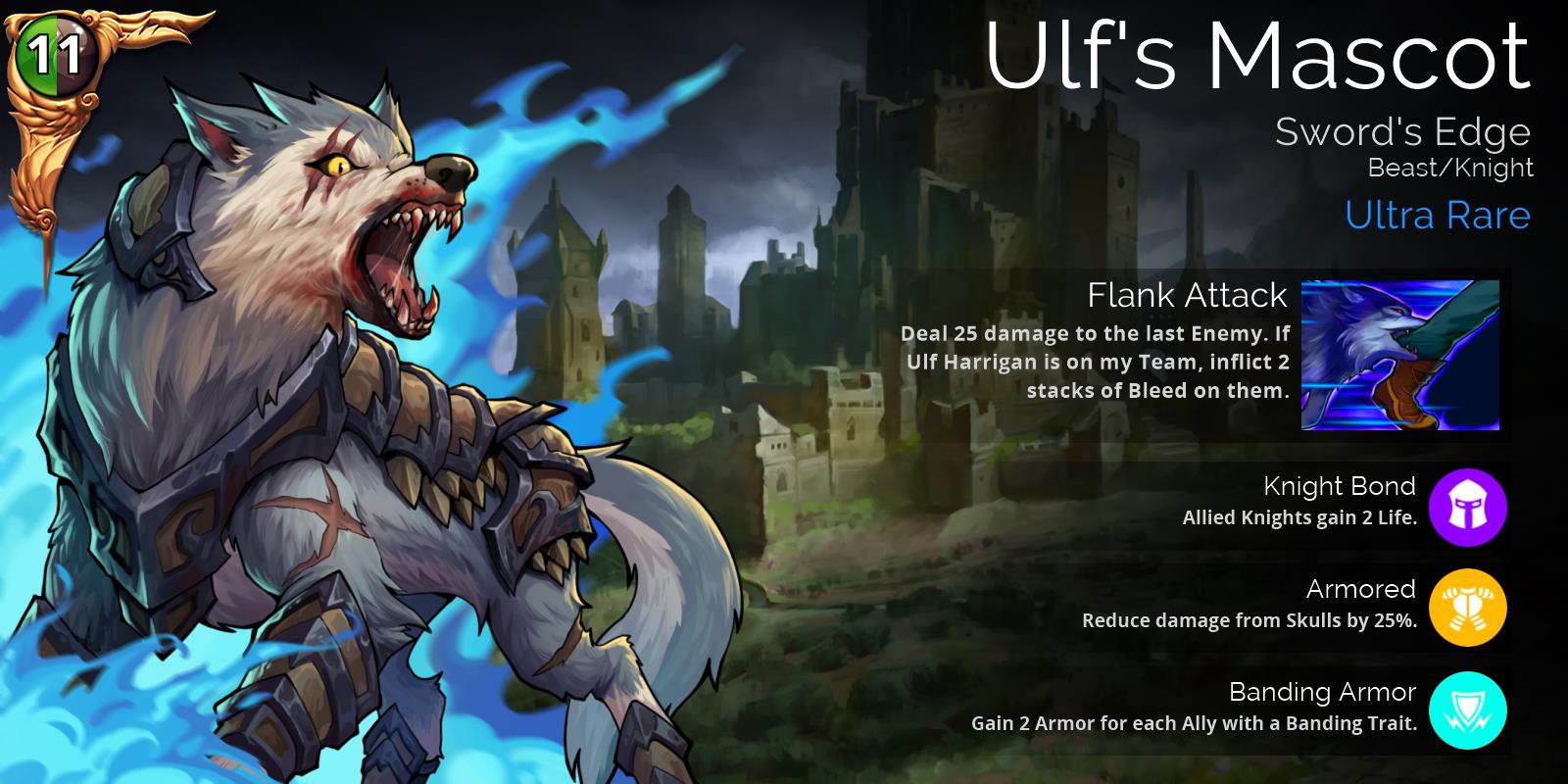 Ulf’s Mascot will be available this week for 300 Glory in the shop as well as in Event Chests, and will appear in Glory, Gem, and Guild chests in 3-4 weeks’ time. 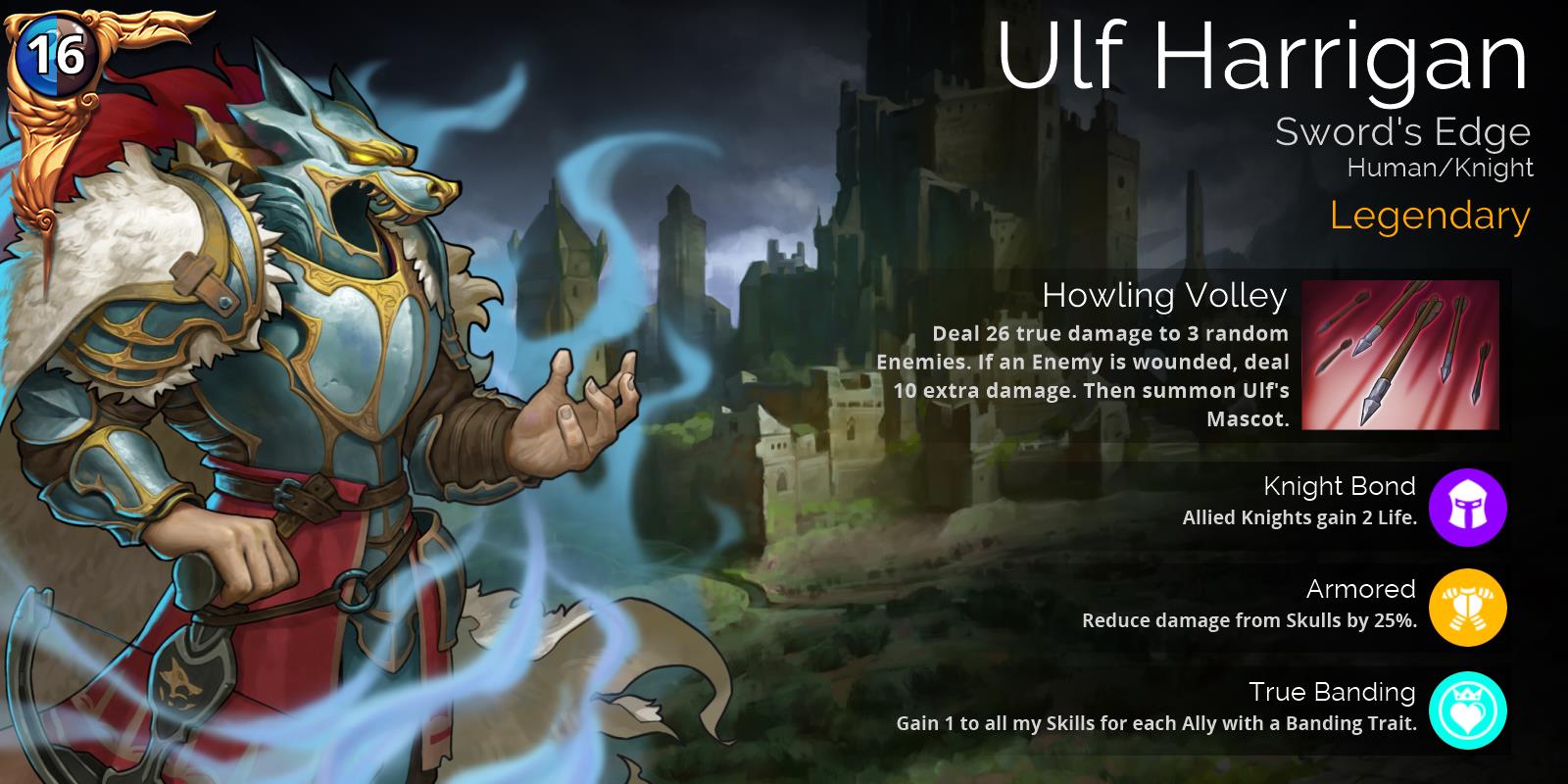 Ulf Harrigan will be available exclusively in Event Chests this week, and will make his way to Glory, Gem, Guild, and VIP chests in the usual 3-4 weeks.

There are 6 battles that players can encounter during the event: Vampire Lord, Nosferatu, Werewolf, Dullahan, Crimson Bat, and Draakulis. The first 5 battles to appear are randomly chosen, but they all have an equal chance of appearing on the map.

The battle against Draakulis will only appear after the player wins 4 of the other battles. However, his battle will not hang around; if you don’t fight him immediately, he vanishes! Either way, after that, all battles reset, and you’ll need to win another 4 to spawn Draakulis again.