What happened?
I am pretty much sure that this has never happened before.

What should have happened?
Please, remove these symbols. They wreak of dark magic!

How to replicate this bug? 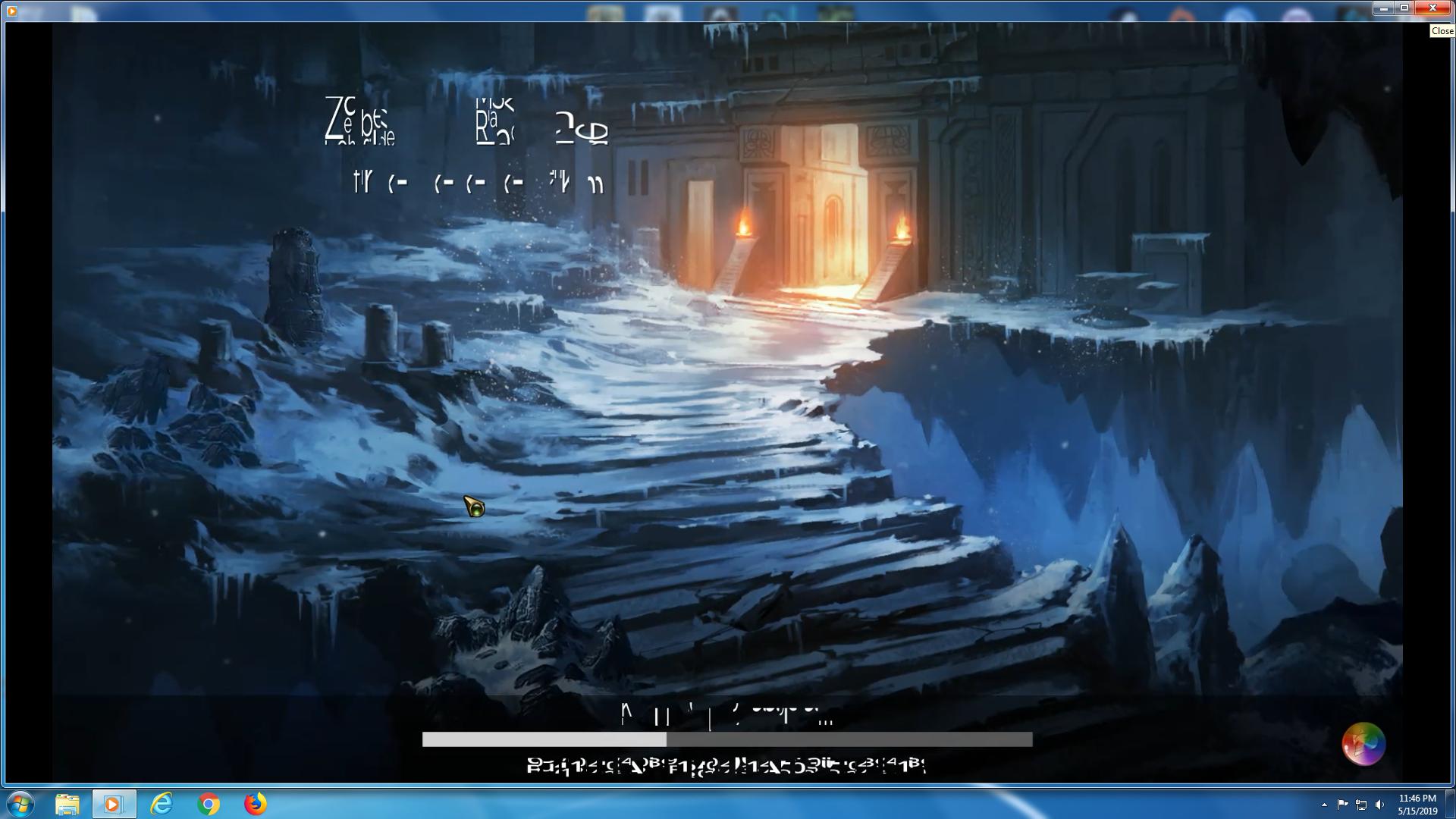 Not just PC—I have noticed something like this on iOS, but I did not yet capture a screenshot.

It’s actually very fast.
You can’t really capture it, because it happens so quickly.
You’ll need to record a short video clip, then pause that clip, then take a screenshot.
That’s how I did it. You can use some other device to record it instead of the one you’re using.

You’ll need to record a short video clip, then pause that clip, then take a screenshot.

I know. But I have been too lazy to do QA’s job for them (this time).

I hate to break it to you, but at this point, we are QA.

I completely believe there is a QA team/person, but they are not getting to spend enough time with the updates before release.

I don’t think it’s a matter of time. I could take a guess as to how their QA is set up that ends up with these problems slipping though, but ultimately it doesn’t matter: I’ve said before and I’ll say again that while I truly believe the devs have earnest intentions, I also believe that their production pipeline has serious problems, and this is a symptom.

There should be a separate test server client, and also another option, like Gems of War Beta Test, where everyone could see all the latest changes before they are released, like two weeks before they go live. I would definitely test the stuff and report issues.

However, it is annoying that they only provide a live update once every few months, so if there is a critical issue that requires changes in the main code, and the actual update, you’re out of luck.
Not sure if we are talking about 40k $ or more for Sony and Microsoft, etc.

Still, this is an assumption.

Also seen on the Xbox as well. Thought I imagined it obviously I didn’t lol

I just hope that this minor issue will get fixed in version 4.4. It’s annoying.

So, during a loading screen, it can briefly appear or blink twice before the game is fully loaded.