Cook them inside their armor!

to destroy and give mana back.

Well, if I’m not mistaken this is destroy which is different from remove. Remove gives you mana, while destroy doesn’t, iirc (I might be switching things here tho). So in that case you’re actually depriving one ally from it’s mana source, making this spell rather dangerous to use (thus probably justifying common rarity).

You are switching them, destroy gives the mana, remove does not. 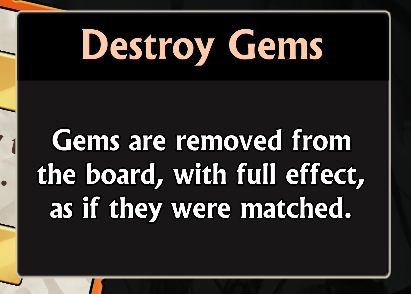 I swear it makes sense in my head.

Oh. Well, I stand corrected then

In that case, that troop might actually be pretty pretty

Inc spoilers from 3.0 patch data: WARNING LOTS OF IMAGES… tiding up the post as I go 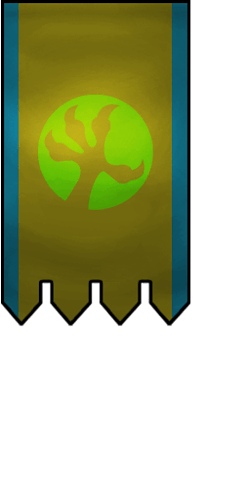 Some really cool art in there. I really like the female Raksha with the glowing crystal sword. She looks awesome.

Is the angler fish guy a Merfolk friend for Sharkey? He could really use some Merkin. 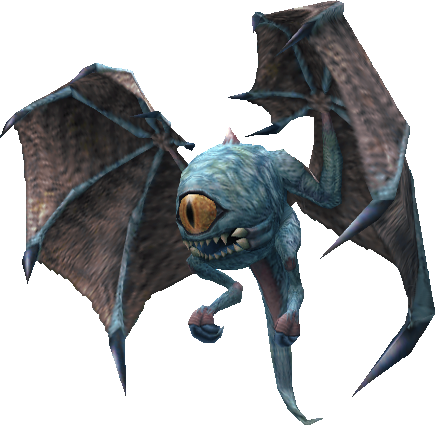 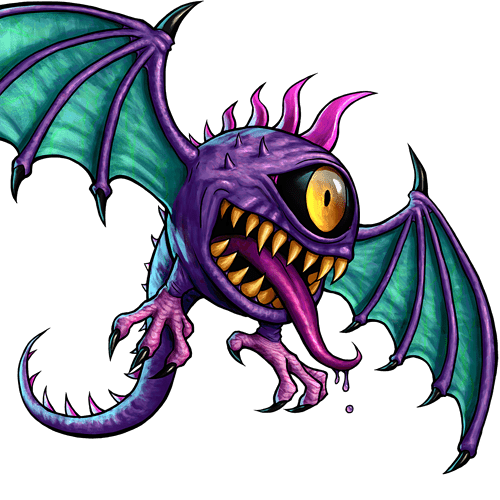 Looks like SullyMike (from Monsters Inc) after getting an injection of the PX 41 serum from Despicable Me 2.

Not really a spoiler anymore, but the Khetar troop mentioned in my earlier post is Necrezza, avaliable now in ingame mail. 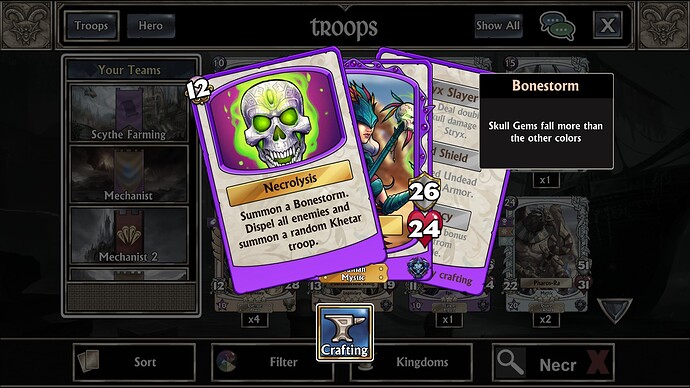 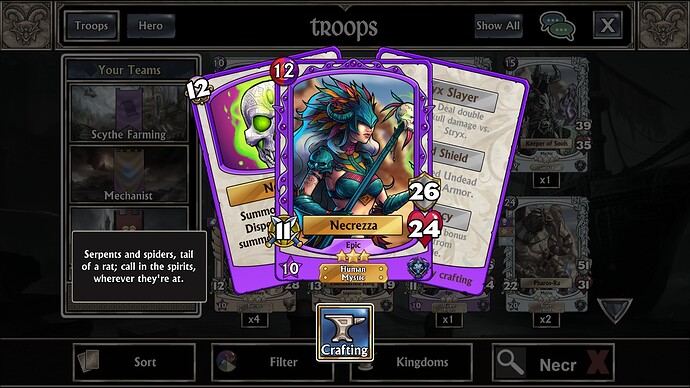 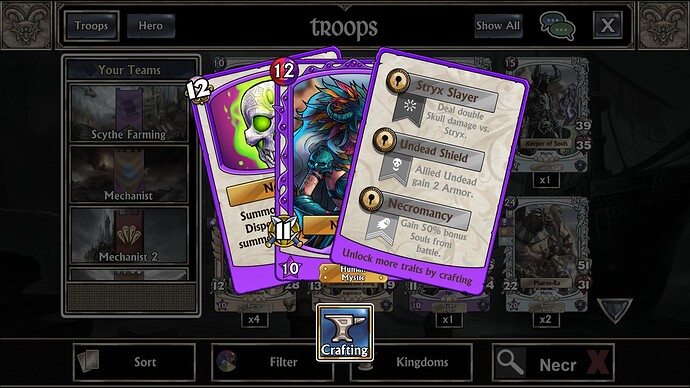 I think you mean Mike Wazowski

Correct, as always. Hope this incident doesn’t go on Sirrian’s list of who gets QoL this Christmas.

So much info to process… Me tired…

Details later or per request, if nobody else posts them first.

I’d love to know about the mythic dragon!

So much info to process… Me tired…

Need the rarity and colors of the Urskaya troop on May 29th.

Mythics of May and June

REMINDER: All future troop details are subject to change at any time. (Retrieved 2017-03-31)

Also the mythic art is likely the black dragon shown in the spoiler list above. (under Dragon’s Claw)

I’m already suspecting that dragon will be nerfed. Just a sneaky suspicion

I’m already suspecting that dragon will be nerfed. Just a sneaky suspicion

Why? I was just talking to my guild mates about how weak it seems. Lower damage potential than Krys for a much higher mana cost, and overlaps TDS colours. Just doesn’t seem really strong for a mythic, and even just as a dragon it seems mid-level. Hoping for a buff to make it more… mythic.