So ages before Blackhawk gets 10 troops… thanks!

There is a legendary (maybe?) in the files for Blackhawk ,

This Captain is an Epic. 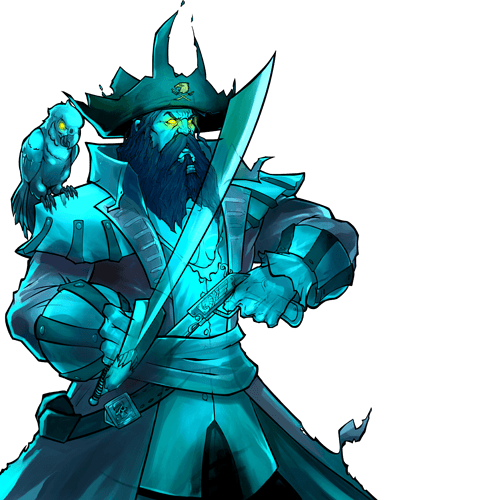 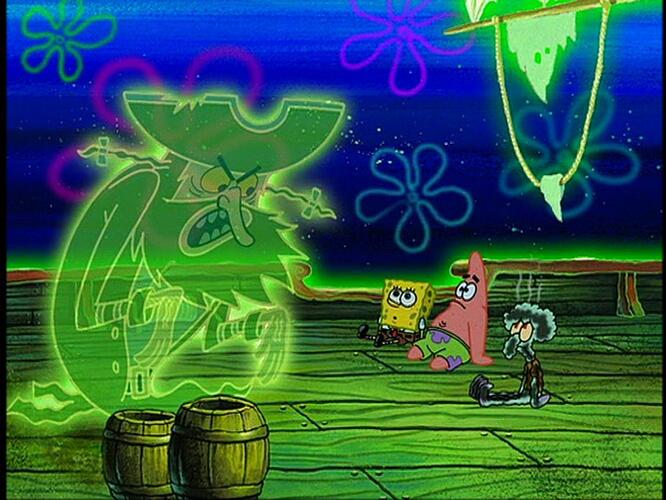 I assumed he was Legendary because of this trait here

if this is not unique then what wil happen to
Greedy
Gain 2 bonus Gold on 4 or 5 Gem matches.

Right now that trait is assigned to an Ultra-Rare, so…my best guess would be:

Always guys, nothing is final until release

I didn’t see anything on a quick search of this thread - does anyone know what Necro Master (150% bonus souls) and Unbreakable (reduce skull damage by 80%) are theoretically assigned to?

Necromaster is probably Pharus-Ra (Used to be Horus) since his spell is soul based, but I have no idea what Unbreakable is.
There is a Dragon made from diamonds coming up though.

That’s correct; at present the data supports your analysis.

Yeah, if the data files are to be believed, that Pillage and Plunder trait may end up on our 2-headed friend in Troop_K00_09.png.

Wait, what is going to happen to Gorgotha when a troop with even more skull reduction comes out?

When did Gorgotha get buffed?

This past patch (2.2) Cleanse added to his spell.

I’m gonna do a quick play-by-play on what I think of while looking at the the unreleased troop’s pictures. (Not including the new kingdom.)

Note: If you don’t have access (or know where to find) the images on your computer, this might not be as funny to you.

Oh I must have missed that. But still, that’s basically a strictly better version of an existing legendary trait.

Surely for a Mythic troop.

Speaking of… Anyone know what spell that troop with Unbreakable trait?