I already reported this issue 3.0.5 Known Issues (PC/Mobile) - #249 by Taisiakat - Points on my teams are now different on the two platforms (PC Windows 7/ Android/ Note5

But today I noticed that there is a significant difference in the GW other troop points. 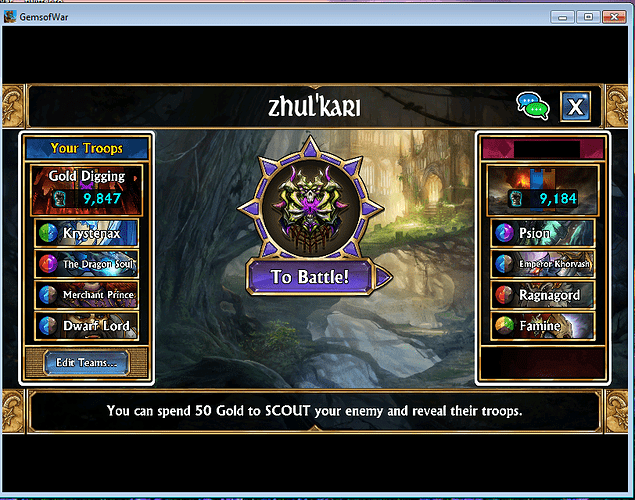 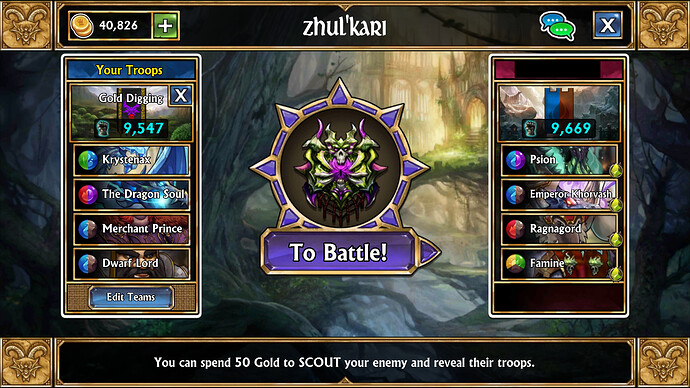 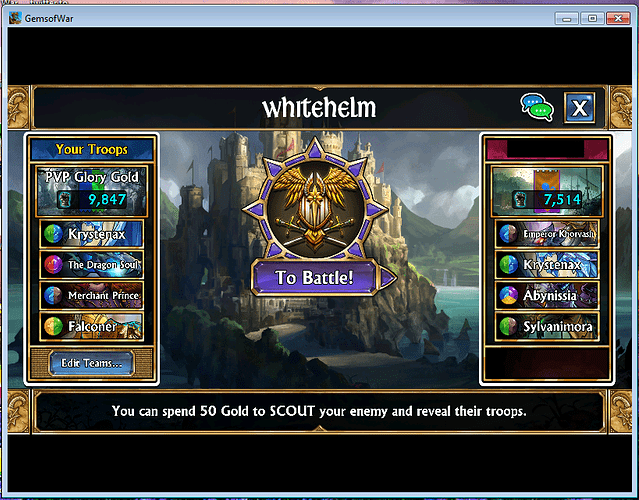 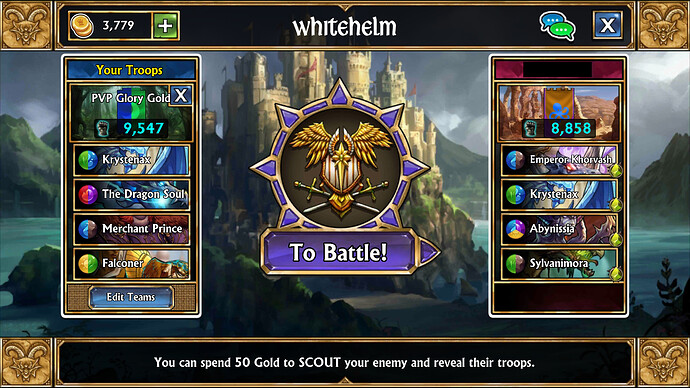 The only thing I can think of why is the Sentinels are being calculated in on the Mobile side and not on the PC side.

NOTE: I have not seen this in PVP. I tripled checked last nights matches on pc and mobile and they were total point and individual cards the same… I did a check again this morning as well.

I see that on one platform, your opponents aren’t worth event stones. Is that typical?

PC and Mobile should be having the same event.

@Grundulum Not to mention that the troop cards on Mobile aren’t flipped as they should be. I vaguely remember a bug where event stones weren’t showing properly on PC, but I don’t remember the exact details (I think it was just after Unity release?)

PC - does not show the Event stones since the Unity port.

Nope - it is the same GW. I log out each time I am doing these screen shots. SO there is no overlapping of the systems. But they are the same account, the same GW and lost. I have the originals with the same opponent name.

This issue should be fixed when Mobile moves over to Unity!

This needs to hurry up

This issue should be fixed when Mobile moves over to Unity!

I fee I have to ask…

Will mobile get the crappy troop filter system? Or from a different perspective, any plans to change the PC’s filter system back to mobile version?

My guess is that mobile will get the new troop filter system first, and then they’ll look at addressing concerns with it. Easier to get things in sync first and then change stuff, rather than trying something new while also changing versions.

EDIT: I think chat will be fine on mobile though.