Originally published at: Shadows Over Krystara – Gems of War
Quick! Into the shadows.

As anyone who has ever used a razor knows, the more blades the better. It’s a shame then, that Dark Elves don’t have 4 arms, else the Shadowblades would be as good at stabbing as a Schick Quattro is at trimming around the edges of a very manly beard.

Seriously though, the Shadowblades are still very stabby.
Don’t go into Zhul’Kari without a stab-proof vest.
You’ve been warned!

Events will be posted shortly after changeover at http://ashtender.com/gems/#events

Not gonna lie I think Shadowblade is my new favourite card.

Don’t go into Zhul’Kari without a stab-proof vest. 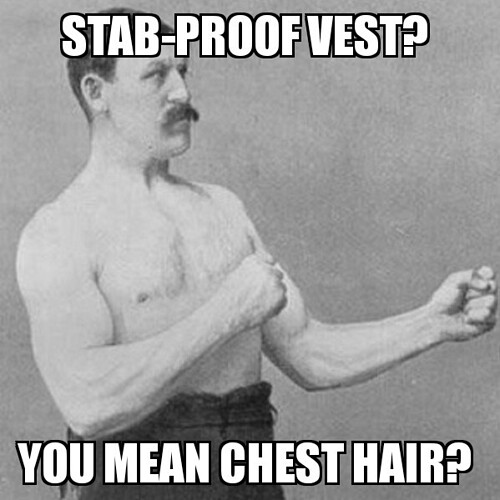 I’m liking this just for the post title’s reference 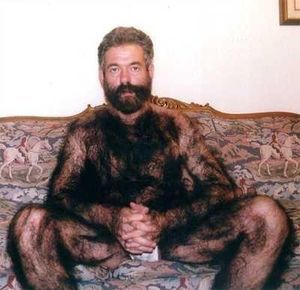 Events will be posted shortly after changeover at http://ashtender.com/gems/#events

Wonder if stats changed since you last did a data grab.

They might have, but in that case the new stats haven’t been pushed yet.

Also Lyya, the picture here says “gain all my mana back” but yours “gain half my mana back”. Which one is correct?

Probably what’s depicted by Infinite; when in doubt, they are correct and I am wrong. Again, that data hasn’t been pushed yet, if it has in fact been changed.

My suspicion is that the troop has changed. As datamined, it was pretty lackluster.

As presented, getting full mana back and 13 base magic (so 23 true damage w/ kingdoms and guild) makes it a fairly decent spell. With a purple heavy board (thank you giant spider), you could get a few nukes off before the opponent brings it under 13.

Would be better if it hit first, or last, or weakest target instead of random though.

Wonder which much needed arcane colors will we get this week. Aaaaaand its bluepurple again.

This will finally allow me to stockpile Glory. I think Spirit is one of the very few I’m done with with 20+ in the bank, barring future releases.

Green Purple Venom were last seen April 3rd, 2016 with Sea Troll in the From the Depths event.

Since then we’ve had:

In that case, it’d be logical to build a large buffer now of Blue/Purple so that you don’t get burned later when it gets shorted

I’m always short no matter what I am have

Apologies all… Clearly burnt on this week’s event.

I have hit that badly. I have been working on trying to liven up the farming - but this week’s event was just no fun.

It is really too bad we can have events that are traitstones instead of gems. Even the PVP 2 traitstones was a massive pile of minor/majors with a sprinkling of runics and 0 arcanes.

And I really wish the arcanes were not limited to JUST one kingdom… especially if celestial is there. They should remove Celestial and keep it for the one color kingdoms - would make more sense.

Was originally posted on the site by “salty patra”, maybe the devs and other adults are on holidays and let an intern choose the event.