Ever wonder who those Gems of War troops are when they take off their costume and just go around their normal daily lives? Fret no more, after extensive research we’ve finally figured out some of their secret identities! You’d never guess who that Mr. Illods waiting patiently in line at the sausage counter really is!

Pun alert, you have been warned. 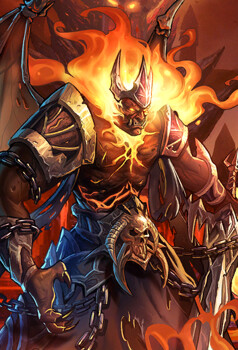 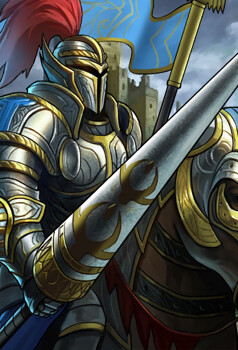 Tends to show up to parties uninvited, then gets defensive. 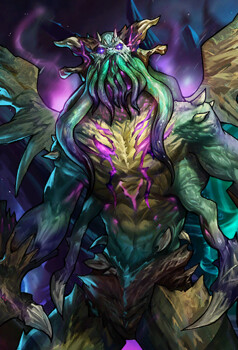 Has six big brothers to help him out when he gets bullied. 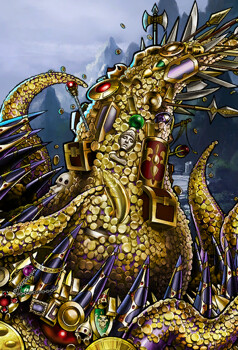 Lives next door to Otto Tropmore of Ten. 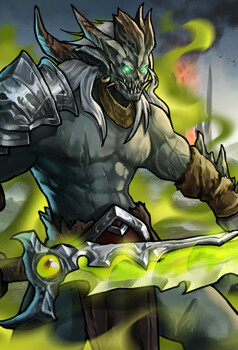 Received a declaration of love on Twitch. 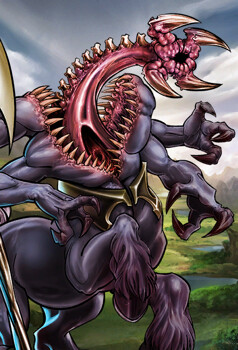 Has a second job, working as intended. 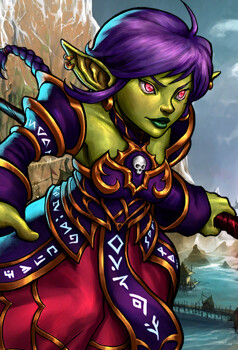 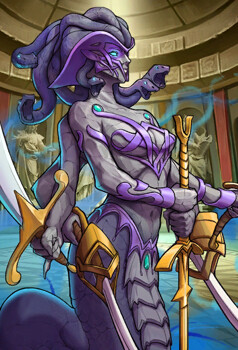 One of the many members of the Slated family. 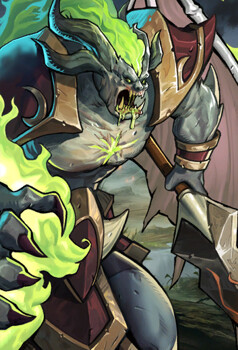 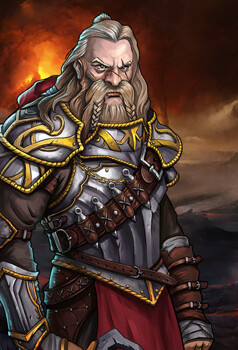 It’s hard to miss him.

(Now do one for Willi the Anchor)

(Now do one for Willi the Anchor)

Chuck Dover.
Sums up his life.