New Ultra-Rare Troop: Desert Worm The Desert Worm will be available this week for 300 Glory in the shop as well as in Event Chests, and will appear in Glory, Gem, and Guild chests in 3-4 weeks’ time. World Event: Jewel of the Sands There are 6 battles that players can encounter during the event:…

This new system has been designed to allow us more flexibility in how we create and run events, so we can try to keep events feeling more fresh and diverse.

Every week I look for these flexible, fresh, and diverse world events with this amazing new system designed specifically to allow them to be creative.

We just get the same pig wearing a different colored lipstick instead.

So basically this is a common troop bumped to ultra rare with one more mana but dual colored.

While it is nice that this event also yields more points with battle difficulty, I am hesitant to say “good job”.

The events are still boring overall, some having huge design flaws, and I cannot trust the logical more points with harder battles as to me that is inconsistent as of late amongst other things.

Honestly the troop is the bigger insult. Good lord, just keep it a common or make it actually do something.

Scoring You can find the following rewards for each of the different battles you may encounter.

A Coin is worth 1 point and a Crystal is worth 3 points. The battles will each drop a variable number of Coins and Crystals (on average about 1.18x the base amount)

Im confused here. Which is it? Set number of coins or crystals or variable number (1,18x)

Or are the amounts the minimum coins or crystals you will get from each battle?

Or something else totally?

This functionality has been used in earlier events. The numbers mentioned in scoring are the base numbers for each battle. The “variable 1.18×” is a “jackpot” scoring where you can get 1x, 1.4x, 2x or 3x the base score. In addition to that, it seems the base amount will be increasing with each battle.

Someone calculated the chance of the 1, 1.4, 2 and 3 multipliers, but I forget now. Assume that you’ll mostly get the first two but might get lucky with the 3x, i.e. jackpot.

The troop title, sands of time; so appropriate, the sand is running through the time on this game, with these sort of uninspired recycled troops.

Also, what tier do you guys estimate?

The battles will award a variable number of Points (on average 1.18x the base amount). Also, as the battles get harder, they will increase the amount of Points granted by 25%.

There is nothing ‘fun’ about having to convert multiple currencies to the metric that actually determines your score. Please stop it.

Also, what tier do you guys estimate?

exhibit 2 - variance. the lucky ones crowd up the top

That troop+weapon restriction in the event though… Wow. I know we should be more creative than using the same old teams but this is just… Wow.

With Imperial Jewel, Norbert’s Turnip, and Dawnbringer available, not sure what the issue is with weapons this time. If it were restricted by kingdom AND color, I could see the complaint.

As for troops, cruising through with 2x King Mikhail and Blade Dancer.

I like to see how many points I can get before I’m hit with the GoW version of the “blue screen of death.”

When again I’m reminded… That the “choice” was actually all for not. And therefore the whole design is just stooooooopid (incase the actual spelling is now a swear word like “d*mn” allegedly is.)

same thing happened to me too, lol

The variation in scores is 20%+ between members.

It’s also not the first time that the “~1.18x” average has been unpopular or resulted in an unsatisfactory player experience (where the majority of the time you get the lower score, and only a few get the higher).

I think player preferences have become pretty clear by now:

Imo, the best way to play around with World Event scoring mechanisms for now would be to come up with novel battle selection successions (but that don’t let you ‘miss out’ or make the wrong choice because you don’t know what’s coming up next - obvs some random and playing the odds is usually expected, though).

In all honesty the World Events are just extremely poor gameplay/design and lack any real kind of progress in the game.

They are absolutely the effort of 0 recurring…

If I could skip them completely, I would, they are not deserving of the time. The only reason I am doing anything in them is for orbs for guildees who do not have ZG. At some point very soon, that will run out too. I strugled last week to do them, this week, it’s more of a struggle…

Now, if there was some effort and fun involved, I’d hold a different view.

I’ll stick to PvP and making different teams there…

Another e.g. “We need you to enchant these runestones for us. No questions, just do it. You’ll need to soak them in the blood of a Stryx (air), a Tauros (earth), and a Merfolk (water) - in that order! If you mess it up, you’ll have to start again!”

And to make things more spicy - that description should be in-game only. Written in Event description text, without a sign of it in official notes.

We’ll need another troop type soon – “Worm”. Amount of worms in the game is close to amount of gnolls.

Now I want to go through and count just how many worms there are. You’ve made me very curious! But are all of these worms? I mean, most of them resemble the Lamprey, which isn’t a worm. Some of these are listed as Daemons, Dragons, Monsters, or both. They are all “worm-like” in appearance. On the flip side, they are all nearly identical to the monsters that literally have Worm in their title, so there’s that. In logical terms, all the “Worms” are Monsters, but not all the Monsters are Worms. 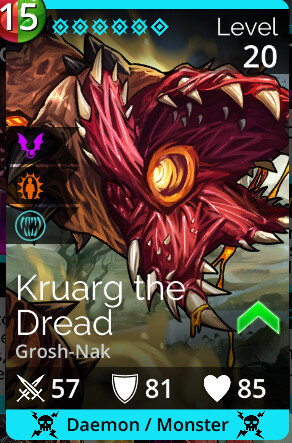 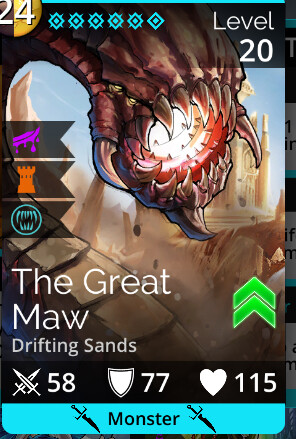 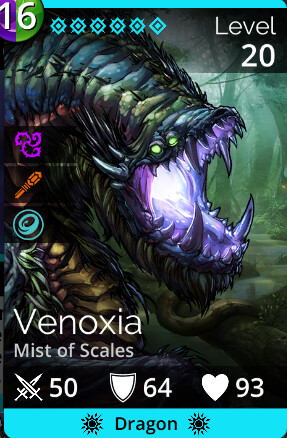 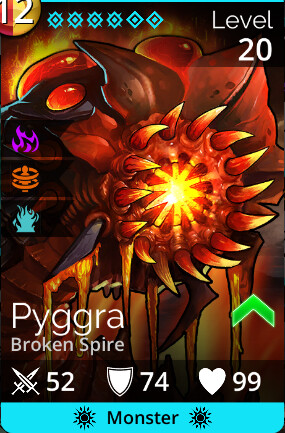 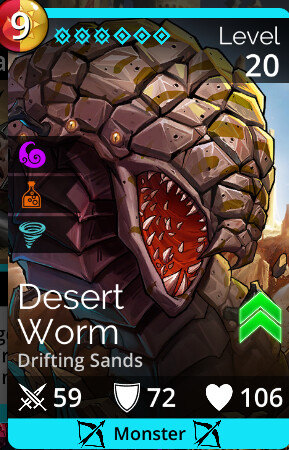 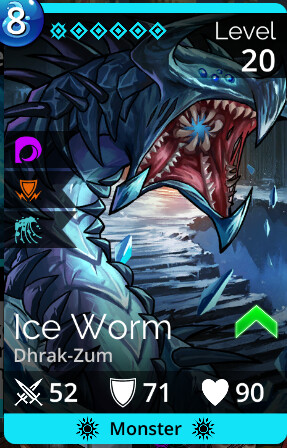 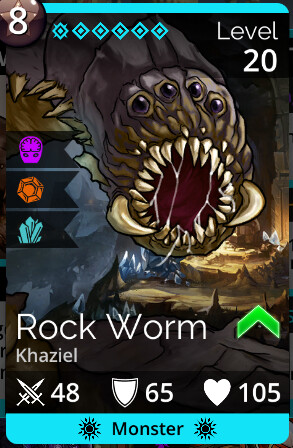 We’ll need another troop type soon – “Worm”. Amount of worms in the game is close to amount of gnolls.