New Epic Troop: Fakyr the Wise Fakyr the Wise will be available this week for 400 Glory in the shop as well as in Event Chests, and will appear in Glory, Gem, and Guild chests in 3-4 weeks’ time. World Event: Gems of Lore There are 6 battles that players can encounter during the event:…

If you had to create a weaker version of Vespera (and crucially, lacking the magic boost), couldn’t you at least give him colours, she doesn’t cover?

[Edit: Complaint retreated; troop effect does scale with magic; did not look like it in the preview] 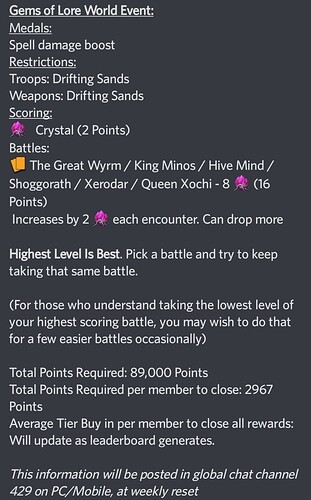 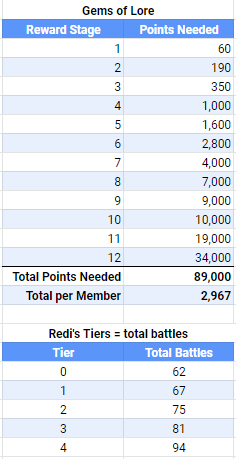 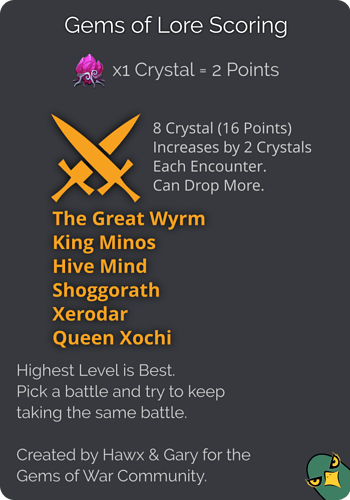 If you had to create a weaker version of Vespera (and crucially, lacking the magic boost), couldn’t you at least give him colours, she doesn’t cover?

This troop actually has a stronger effect than Vespera at less than half of the mana cost. It can buff Magic too. Its also not stuck with the weird create gems based on troop color gimmick, so it fits in more teams. It can even target itself to snowball the effect. As if it needed any more benefits, it even has Arcane as a trait so it keeps getting more magic from more casts. Also it can summon things that aren’t a lowly Djinn.

Vespera does Magic/2 +1, 3 times, twice on random troops
Fakyr does Magic+1, 2 times on the same troop

Fakyr can even random pick Magic both times.

Fakyr would probably make a better Mythic than most recent Mythics, though its already a Shahbanu-inspired creation anyways.

If you ever needed to boost magic, this is probably the troop to use for now.

Was only judging by the image in the opening post (that somehow won’t load for me right now); the number wasn’t purple in there, so I assumed, he does not get a magic boost, but casts a flat amount.

However, I found that you can build some amazing single colour loop teams with Vespera, that this one won’t be able to keep up with. So far I got Vespera/Star/Sun/Doomed Axe and Vespera/Emperor/Doom of Ice/Doomed Blade.
If you play them patiently and keep cross-casting Vespera and Star/Emperor, you get your troops to 1000 in all skills without problems in a permament loop action. Not exactly something to use in low level environments, as it plays rather slowly, but for high tower floors or so, it works great.

P.S.: As every week, I notice that the Elementalist class has made the game objectively worse.

Probably too early, so far they always showed up campaign week 3 or later.

The link to the event description isn’t working, either on the gow website or within the post.

Could someone please post the text, until @Jeto hopefully fixes it?