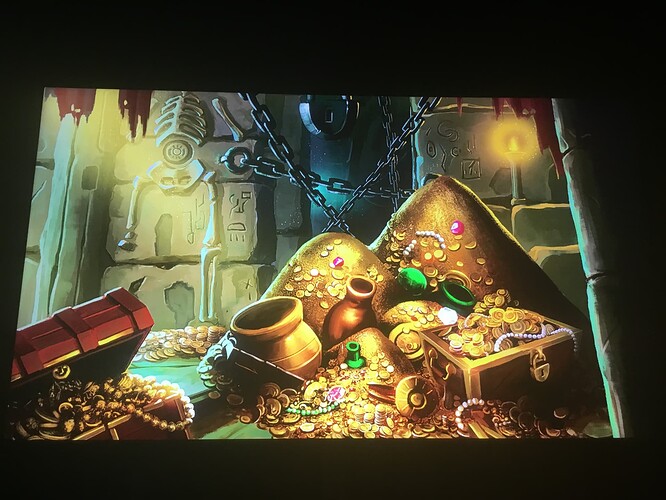 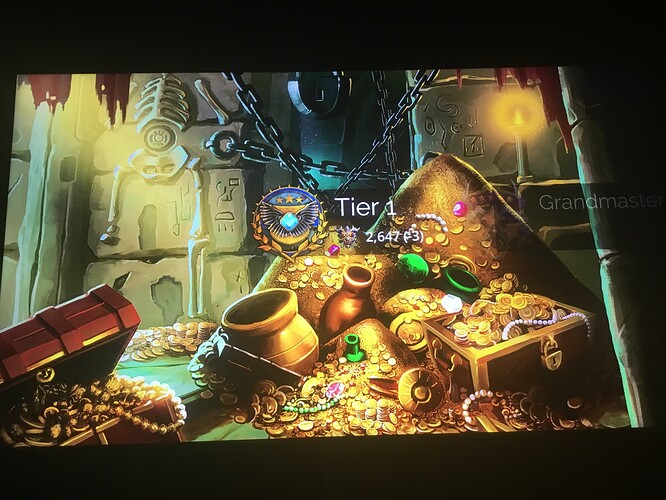 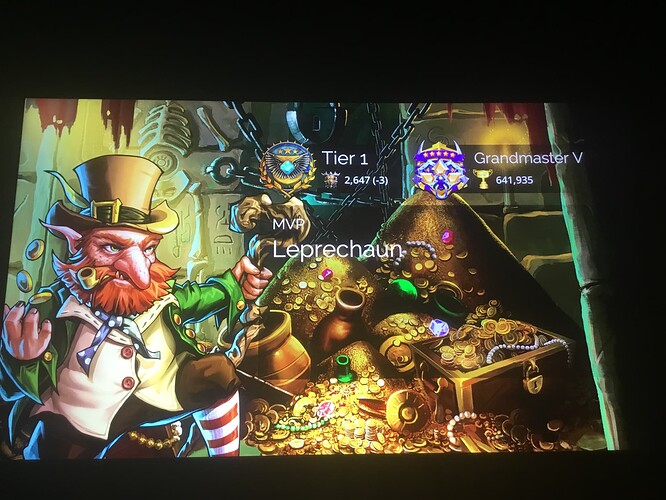 I expected to get rewards but when it tries to load up it freezes. I then hit the A button then the thing slowly brought up the results of my battle. Then it freezes up again I keep hitting A button and the screen starts over and repeats the results.

Update: Time is 9:10 p.m. The Gems of war in game music is glitchy and is lagging.

Is possibly related to this?

Platform, device version and operating system: PlayStation. Screenshot or image: None, read explanation below. What you were expecting to happen, and what actually happened: Upon finishing a battle, the victory screen is displayed. Any button presses after this just show spinning gems in the bottom right of the screen. No way to continue without restarting the game. How often does this happen? When did it begin happening? Very infrequently, but since the last update. Steps to make it hap…

Yes it is related to that but i don’t see no spinning mana circles the screen freezes up and i hit the A button and the Victory results page refreshes it’s self. And i am forced to restart my game.