Random silliness in the Gems of War Universe

Anyone notice any odd and/or silly situations while playing that just don’t make sense from a narrative standpoint? Here, I’ll start. These make me giggle every time they come up:

Black Beast’s Avenger skill (+3 Attack when an ally dies) triggers when he devours his own teammate. Who exactly are you going to take revenge on, dude? 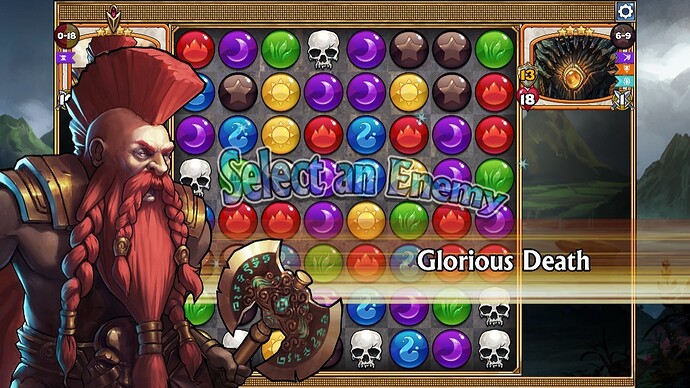 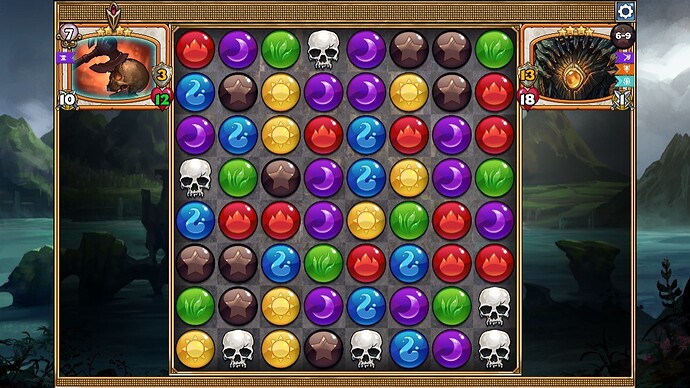 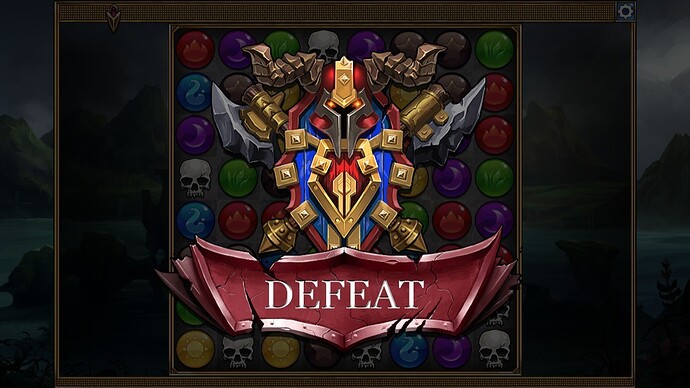 I think it is weird that Tyri is an elf, yet her brother Marid is a human. What’s up with that?

This was actually explained by Nimhain

You killed the last troops on both teams simultaneously? Nice! It’s really too bad we don’t get half credit for ties, like in hockey.

In the same vein as OP:

Lady Amira, Crimson Bat and all the other vampires can ‘drain blood’ from a Skeleton or daemon. Can’t see famine or death being tasty or nutritious to have a drink from.

Succubus’s attack is a kiss and it works on mechs like bast and stean turret. They just can’t resist her seductive ways!

Scantily clad characters have an armour rating. I mean, look at the thrall - he’s a topless guy wearing some arm wraps and a chain collar! Also those obviously wearing normal clothes, like hag and mad prophet. Not to mention the girls like the devoted.

The general notion of divines/knights and demons fighting on the same team. I mean, priestess and death? Infernal king and paladin? Unlikely alliances, but I like to imagine the stories that could have led to the hero uniting them for a common cause.

Huh. Now that you mention it, Crimson Bat etc can drain life from Mechs too. Yum, delicious Blast Cannon… blood?

The general notion of divines/knights and demons fighting on the same team. I mean, priestess and death? Infernal king and paladin? Unlikely alliances, but I like to imagine the stories that could have led to the hero uniting them for a common cause.

This would actually be cool to be restricted from placing f.e divine and demons in same team

I think it would make an excellent mode where there were more limitations like this example for what you could have teamed up, but I wouldn’t want that to be implemented in the main PVP game.

I think an ‘inherently logical’ mode would be inherently illogical in this game.

Well it could never be entirely “logical,” this is a fantasy setting after all, but I think having additional rules and limitations if done right, could be a lot of fun. But to each their own.

You might like individual tasks if/when that comes to mobile/PC. On console, we get a menu of additional challenges, which often include things like ‘win 8 battles with 3 troops from Khaziel’, or 4 troops of the same race, etc.

It adds a little challenge and variety, though a number of people don’t find the rewards worthwhile.

Also, even for a fantasy game, this one is a little more random and silly.

Agree; if done right, challenges would be a significant improvement (though I’m still very much enjoying 2.1; not trying to get greedy here lol). Hopefully, the devs keep adding features that scale for all players and not just new modes for low-level players (like the otherwise excellent Treasure Maps that are fun but with rewards that are all too stingy to be worthwhile for higher level players).

Also, how would Famine starve a skeleton? Why is Mercy called that when she’s merciless? If you play with War, do you get all the gems in the game, considering the name of the game itself? Why would a Construct have life stats at all?

Jarl Or Hero w/ Anu’s Sceptre, any class / Hellcat / Alchemist / Moloch *** or Plague *** or Aziris
But yeah that would take a hell of a lot more time than using the troops you’ve mentioned.
At the least it can win without giving up turn once it gets going (and if it isn’t frozen) 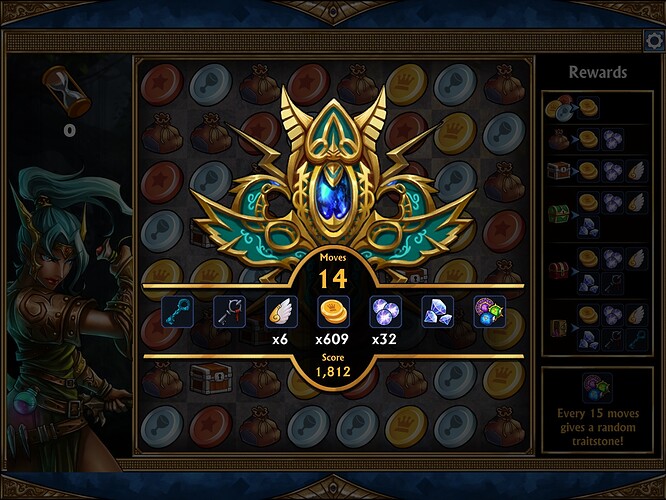 …and the worst part is that I wasn’t trying; the match was just that crappy. I’m kinda more proud of this than I am of my >150 turn maps. 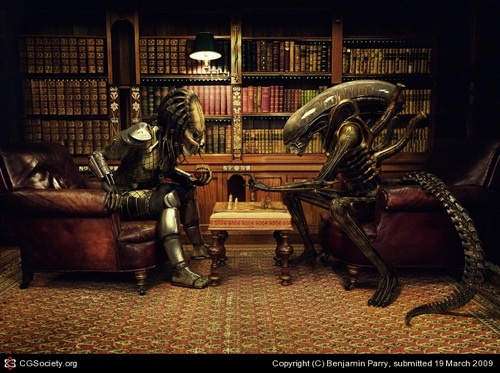