One slam at a time - Flesh Golem ...and Incubus

This was a match I should have lost at…however I KNOW I got lucky.

My team is EK/Val/Ban/FG (everyone fully traited - mythic)

This took 2 hours - AFTER killing off the top 3 on each side to finish this off. I had to see how this was going to play out. Corrected - he doesn’t summon unless he is killed but I did kill him. Nice to see the game ended there. 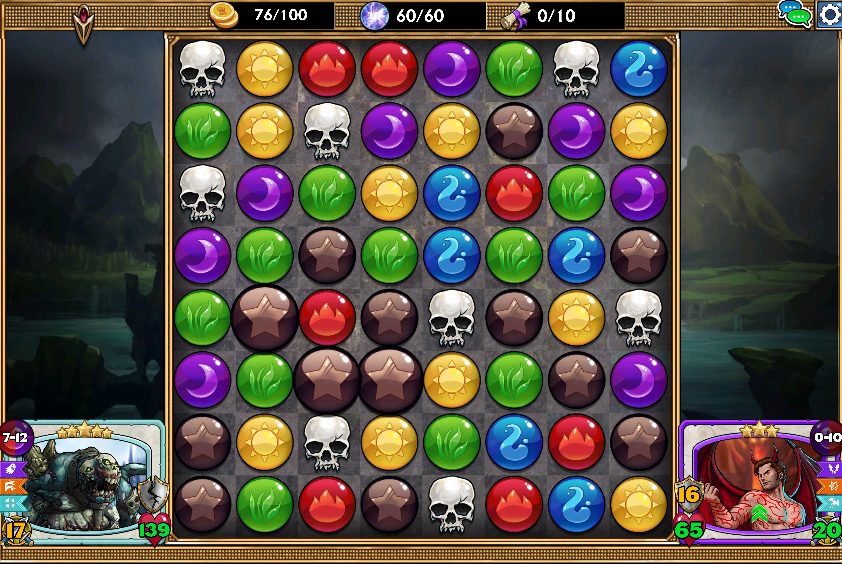 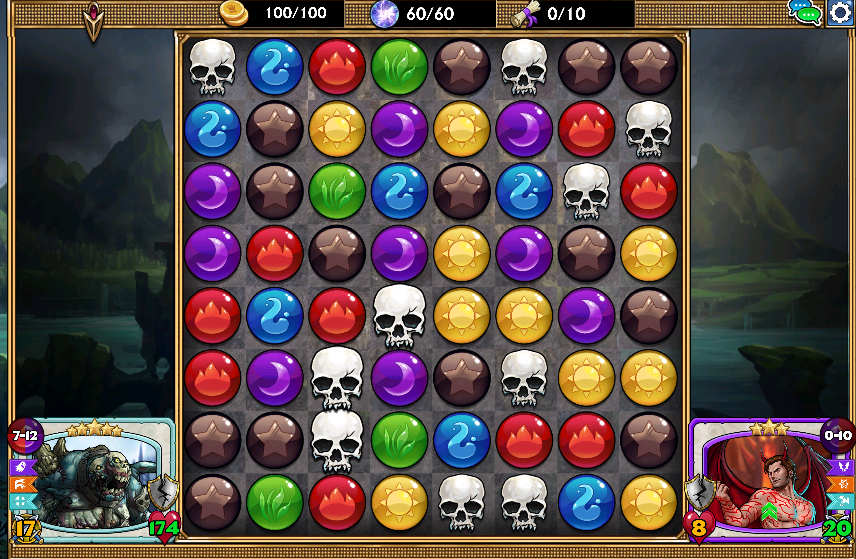 I literally took him down by destroying rows with Skulls in them…or like this round- matching skulls.

Uh… his spell doesn’t summon. He only summons on death through Demonic Pact, 50% of the time. You had a 2 hour epic battle because you misread something?

He charms with his spells. Thats it. When you kill him he has a chance of summoning ancient horror.

No I had an epic battle because I wanted to win.

However thank you for clarifying my misreading of Incubus.

Thank goodness he died and didn’t then. Updated my post.