What you were expecting to happen, and what actually happened:
Did the pet rescue for Moist Owlette. Checked “Bonuses” tab for my team (Forest Troll, King Gobtruffle, The Maraji Queen, Hero (using Elementalist Class). Can see bonus for 4 Elemental troops from Magmapillar, but no bonuses from Moist Owlette. Moist Owlette card indicates it gives a Team bonus : Elemental.

How often does this happen? When did it begin happening?
Since release, just over an hour ago.

Steps to make it happen again
Get a copy of Moist Owlette, see that it’s not giving the correct bonus

Actually, I didn’t get a chance to check that, so that could be the case. In that case they just need to have Moist Owlette displayed as well.

Yeah I agree it will cause them a lot of headaches because they did not bother to display both icons however I had faith this would avoid being buggy since they just needed to add the multiplier to the already existing multiplier which it seems was done ok just there is no visual icon for the moist owlette. might be for those with owlette and no magmapillar that later get the magmapillar it may possibly only show the first pet recieved as the icon we will have to wait and see. My magmapillar gives x2.5 team bonus and my moist owlette gives x2.25 and it seems to be calculated right. 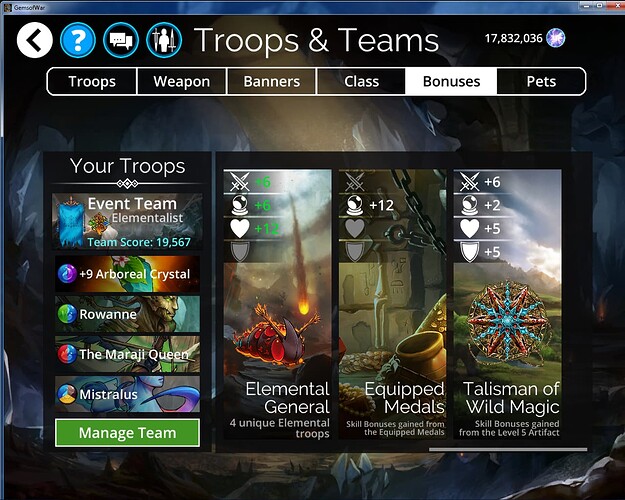 It seems to add the multipliers gained from both pets together, then apply it to the base bonus.

seems to be correct, if owlette has the same bonus as magmapillar

They do stack but only show in Bonuses as Magmapillar. Here’s a before-after comparison. 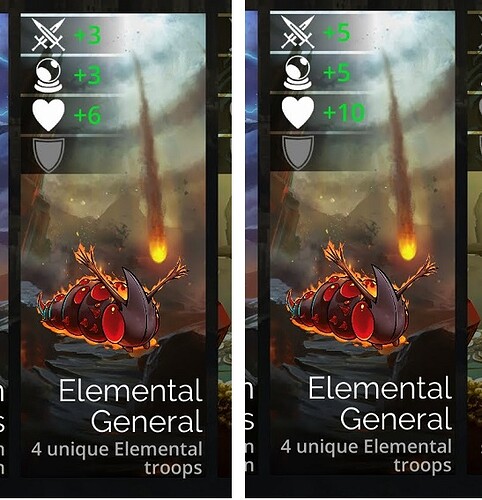 I’ve been tracking pet bonuses for a while. Here’s what I’ve figured out about Magmapillar and Moist Owlette.

Here’s some examples of the two pets combining.

If the bonuses were calculated separately, case (a) would give +8, because both 4.5s would round down to 4. We haven’t had a case of 11.5 before, but I can confirm it rounds up.

For the Devs: My recommendation is that you find a way to incorporate the images of both pets in the Elemental General box – probably overlapping.

Commercial rounding, it’s always towards the even value when it’s exactly in between.

Was wondering about this since i have owlette, but no icon appeared when checking bonuses. 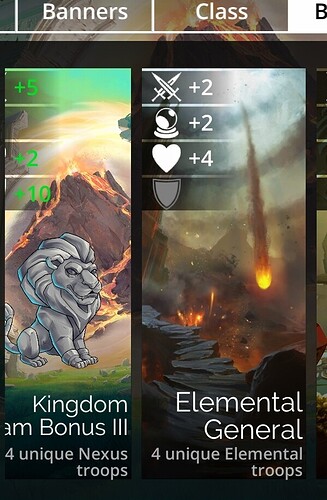