[Not a bug] I cant see difficulty button 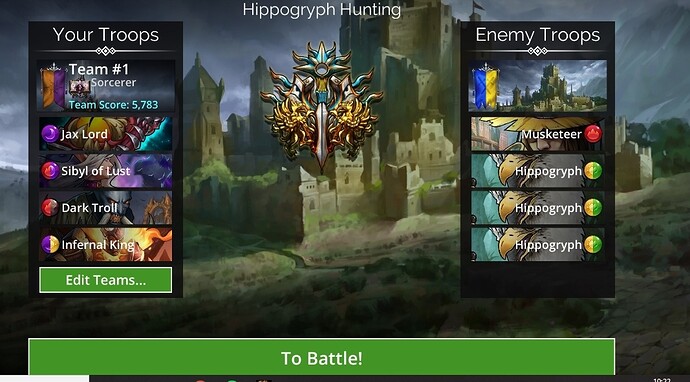 Easily capture screenshots, GIFs, and replays that are ready to share. Download the free app for windows and mac.

What you were expecting to happen, and what actually happened:
i wanted to see the difficulty button, it didnt show up .

How often does this happen? When did it begin happening?
all the time e.g. Was this a once-off bug or has it been a consistent issue? Does it only happen after doing a particular game mode?_

Steps to make it happen again
go to my quests

The Difficulty system is in the middle of a rework which players will notice over the next couple of Updates. In this update, you will notice: