New Pet: Tiny Roger A new pet has been released, Tiny Roger. You can get Tiny Roger from the daily Pet Rescue for the next 24hrs. Please note that Tiny Roger is a special event pet.

thanks for the pet. but! what does the pirate ship have to do with the fire-breathing peak kingdom? ) 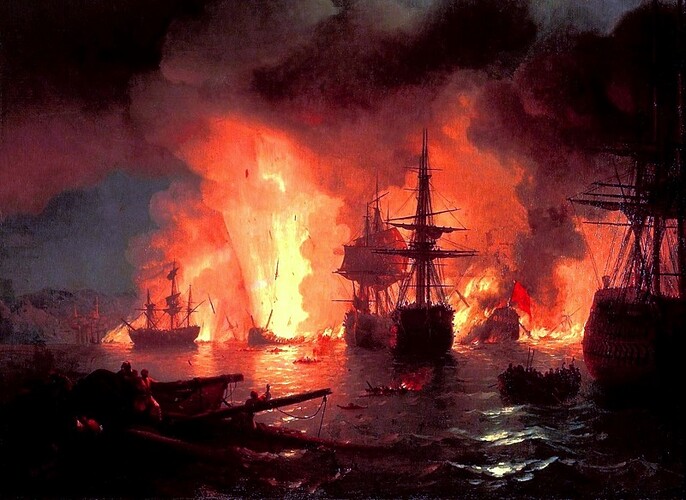 Why the pet rescue Saturdays stopped?

I am really tired of Special Event Pets, when some of us are wanting to complete regular useful pet rescues say Broken Spire - Magmapillar or Minfernus

Both these little dudes are stuck at Level 5.

Seriously Why please can’t you make pet rescues using the Pets you have already released, and no - our guild isn’t active enough at the same time (we’re global) for anyone of us to be on at the same time to even try to share a 1 hour pet rescue.

PLEASE please please make pets easier for us so we can at least not stall on our kingdoms.

PLEASE please please make pets easier for us so we can at least not stall on our kingdoms.

You’re supposed to buy them with gems. Not trying to be sarcastic or anything, and there’s no harm in asking to make things easier, but it’s pretty clear the pets are as rare as they are because they are intended to be a gem sink.

the pets are as rare as they are because they are intended to be a gem sink.

I for one find it somewhat disheartening when I see this mentality from gaming companies - especially those that continue to disregard bugs that force the player to loose resources.

I collected MtG - That has value. I can sell it off (and have) and trust me when I say that’s what it means to be able to collect = TRADE/SELL/BUY to other players specific cards.

For me it’s impractical - I don’t have time to waste my day playing this game nor do I care to spend $1000s (yes read that correctly) just to potentially complete the game.

But right now here’s my stats

Takes 8 battles to get 1 pet officially.
Takes 250 gems to get to the first official 1 pet from Shop during Pet rescues.

And instead of getting something for Broken Spire that actually makes sense to use for the game - We get yet another cosmetic pet that does nothing.

Like I said - CUT THE COSMETIC and start giving us pets that do something.

Need to get at least 1 pet to 20th level per Kingdom to go beyond 12th level - HERE is where I am stuck. Most of my kingdoms are sitting here.

That’s me on one account too. And the kingdoms that aren’t stuck on that, are stuck on “get 2 pets to level 20”

and a good deal of dollars

I used to spend money on this game. Heck I thought it was a great game in the beginning until Guild Wars. Then bug after bug after bug, that impacts resources, specifically the spending of gems.

I stopped after the last big bug with the tasks, and getting tasks that were redundant in the same week.

When you have 300 gem “sinks” it’s more like a pit latrine. Imagine some people turning hundreds of dollars into digital